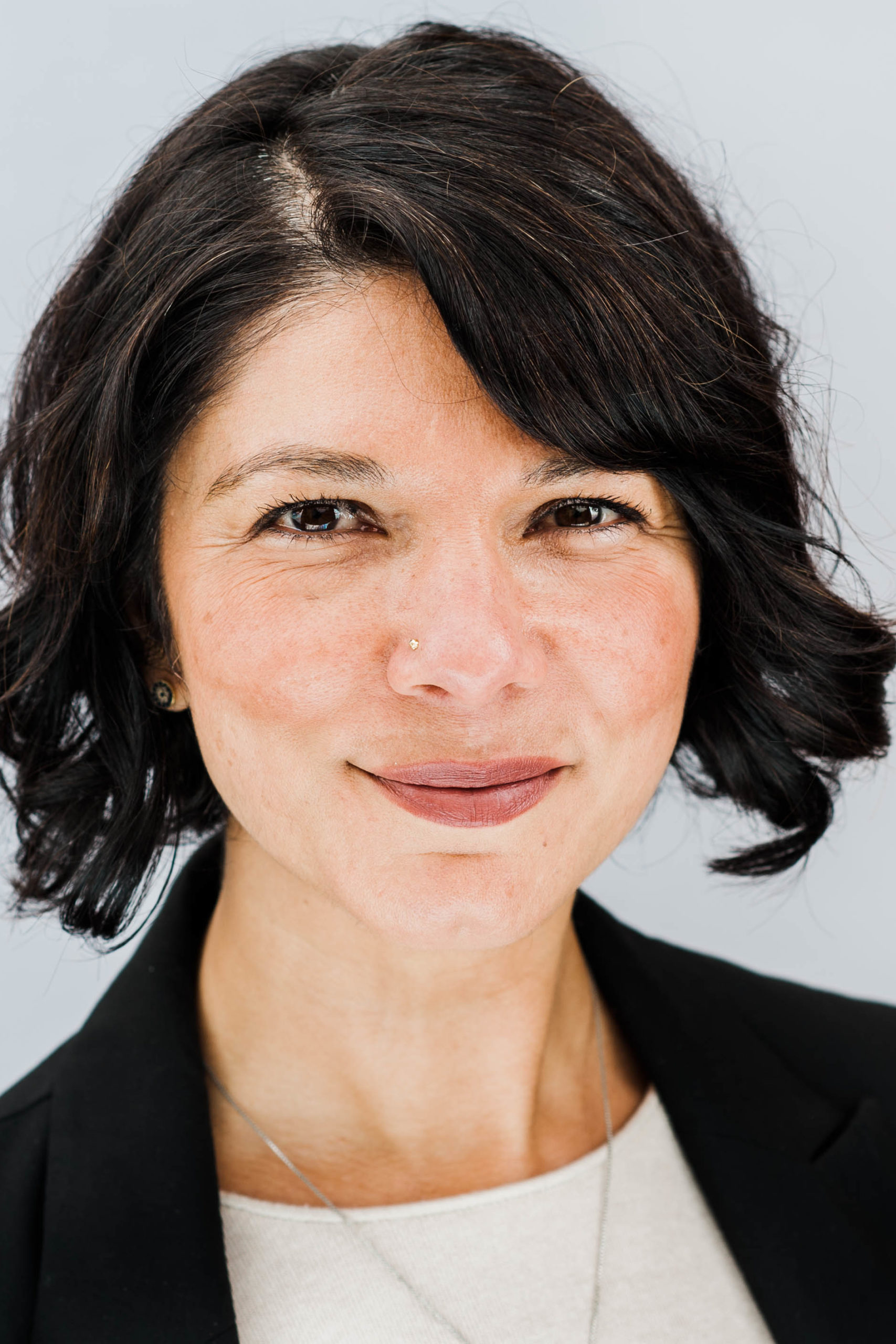 Shebreh Kalantari-Johnson is one of two candidates. Read Santa Cruz Local’s Election Guide for the other candidates:

SHEBREH KALANTARI-JOHNSON: Well, first of all, I think we’ve passed a really solid three-year strategic plan at the county. And we have our homeless action response plan at the city. So diving into those plans and making sure we have the resources to implement them. And one of the first things is to take the load off the city. I mean, again, the city’s really done a lot to address this. Well, the city’s done a lot in the last year, I’d say.

It’s unreasonable to expect that the city puts up all the sheltering sites, and all of the safe sleeping sites, like we’ve got to look across our county. And I’m actually already doing this work. I don’t sit on the board of supervisors, but I’m working with my supervisor colleagues, to see how we can spread the love of homeless services throughout our county. So I think there’s a lot of opportunity there that some of my colleagues on the board of supervisors are open to that. So that’s one of the first things I would do is looking at where these sheltering and services can be accommodated in other parts of the county.

And then the other thing is, which I’ve already started to do, is work very closely with our behavioral health department and our housing for health department to make sure that we bring in the resources that there’s a lot of money coming down, and if the human infrastructure bill passes, there will be a lot more coming down. So making sure we’re sort of shovel ready, quote, unquote.

Kalantari-Johnson said the ultimate aim is to get people housed. “What it’s ultimately about is moving people off the street, moving people out of unhealthy conditions, getting them some stable support, and then getting them into housing,” she said.

Kalantari-Johnson on roads, law enforcement and cellphone service on the North Coast

Kalantari-Johnson on bike and walk projects and public transit

In November 2021, the city council adopted a new law that limits overnight parking for many people who live in their RVs. The ordinance would require overnight parking permits for oversized vehicles at least 20 feet long or at least 8 feet tall and 7 feet wide in the city of Santa Cruz.

The new law came in response to many hundreds of Westside residents’ concerns about trash, waste and crime related to people who live in their vehicles. The ordinance is not being enforced as of October. The law is under review by the California Coastal Commission.

A law was similar to the city’s 2015 overnight parking ban, which also required a Coastal Commission permit to take effect. At a Coastal Commission hearing in 2016, several commissioners expressed concern about the law and called it “onerous,” “drastic” and “draconian.” The commission voted 11-1 to investigate the law in a public hearing. The hearing has not been scheduled.

In June 2021, the council approved a new law that limits where and when homeless people can camp in the city. The law can be enforced only after a storage center is opened and 150 new safe sleeping spaces are established. Kalantari-Johnson twice voted in favor of the law.

Voted no on 831 Water St. housing project, then voted yes

This project calls for 140 units. Fifty-five to 82 of those units would be affordable. That means they’d be rented at lower prices to people who earn 80% or less of the area median income. The project has two buildings, at four stories and five stories. This project remains controversial. Many neighbors opposed it because of concerns about traffic, parking, bike safety, building scale and other issues.

The Riverfront housing proposal is a seven-story project in Downtown Santa Cruz. Twenty of 175 units would be affordable. The council approved it in a 5-2 vote last year.

That was the only question on the city ballot that November. The election cost the city $241,000. That cost is significantly more than what the measure would raise annually for the Children’s Fund.

When asked about the proposal in March, Kalantari-Johnson stood by her vote and the timing of the proposal. She said the cost of the election was worth it to fund children’s services.

Kalantari-Johnson summarizes how she has voted on housing

SHEBREH KALANTARI-JOHNSON: Well, I have a 100% voting yes record in my time at city council. That’s not to say that there isn’t going to be a project that I don’t think is a fit for our community. I think we need to think holistically. We need to think about how we make these land use decisions will affect the climate and culture of our community.

And in that, I mean, if we don’t say yes now, again, we will be slapped by the state. And we will be looking at high-rise boxes. So that really influences my thinking.

There is a narrative out there that “she hasn’t seen a project that she doesn’t like.” I know that that narrative’s out there. That’s not the reality. When I see a project, I take into consideration the needs of the entire community and our needs in the next 20 years. Right. I’ll work with developers. I’ll work with city staff, I’ll work with community groups to see where we can make adjustments so that it is a fit for how we want to grow as a city of Santa Cruz and Santa Cruz County.

KMG:  Just to clarify, your 100% vote. You mean that except for that one vote on 831 Water, that initial vote, you’ve approved every project that you’ve that has come before [the council]?

SHEBREH KALANTARI-JOHNSON: And I’ll say this to you, Kara, you know, by the time it comes to us at the city council, there has been a long process that’s already taken place. Right? It goes to the planning commission, it goes to the city staff, it goes back and forth. Right. So I also have to do my homework. Absolutely. But also trust in the process that’s taking place before it comes across my desk, so to speak.