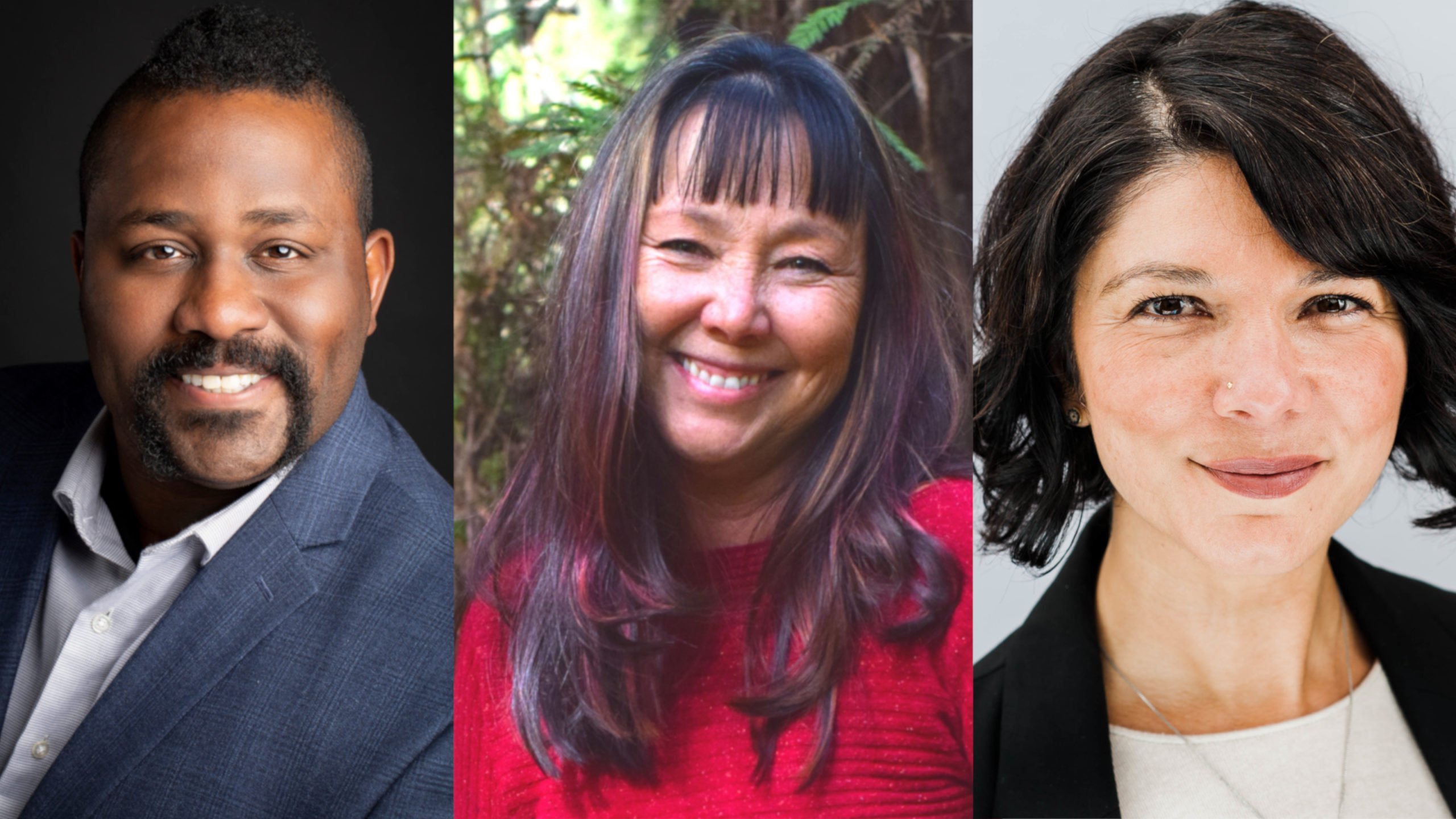 The District 3 supervisor June 7 primary had three candidates vying for one seat. Since no candidate received more than 50% of the vote, the top two candidates will face off in the Nov. 8 election.

This race is decided by voters on the North Coast and most of the City of Santa Cruz. Santa Cruz Local interviewed and surveyed more than 100 District 3 residents about what issues they want the candidates to address.

Here is where the candidates stand on the issues, based on our interviews.