A Guide to Local Government 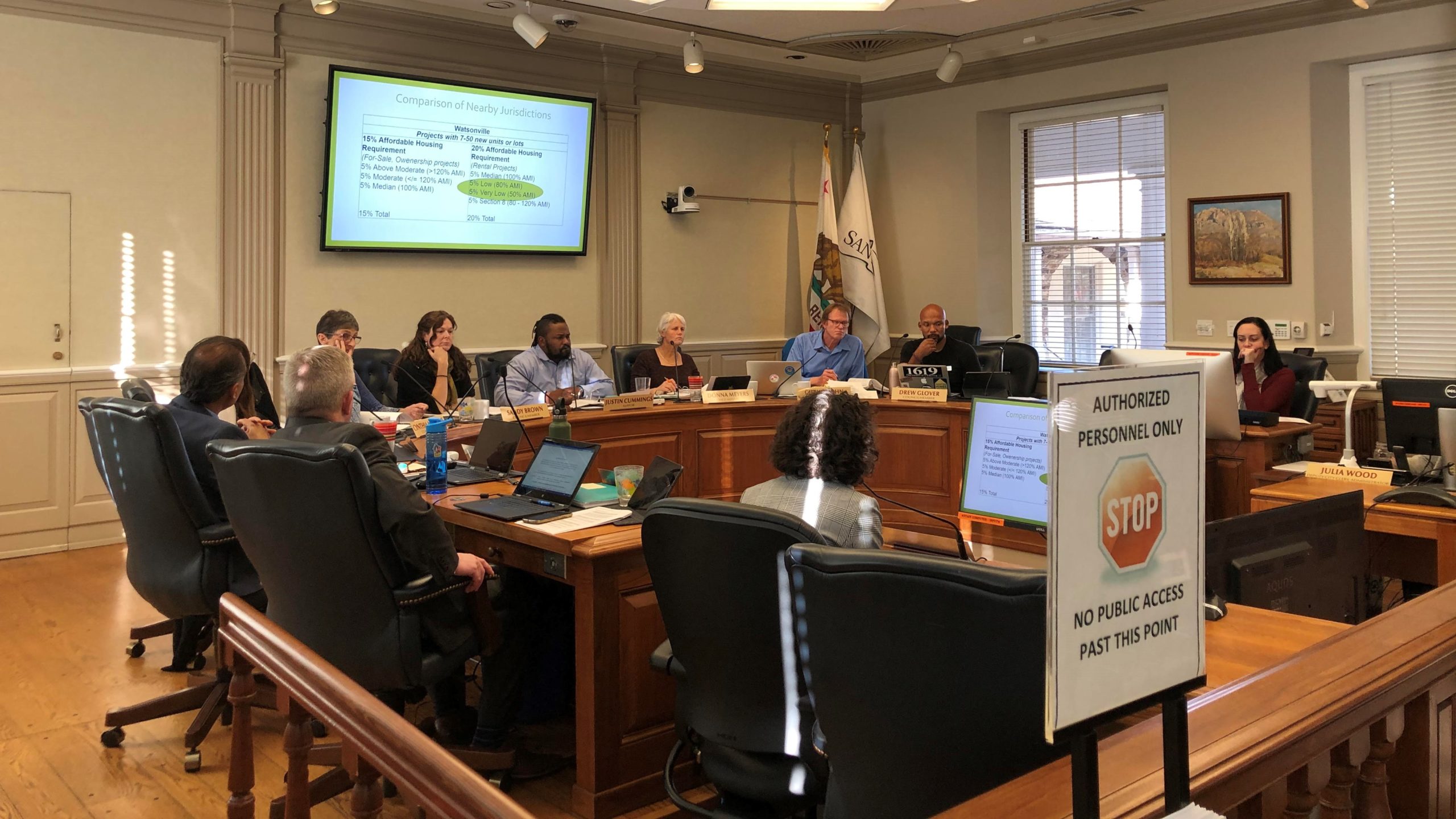 Introduction >> As a news reporter for years, I have talked to people from all walks of life in Santa Cruz County. People often want to know the correct government authority to lodge a complaint, or offer a solution, or the appropriate elected leader to contact. But the patchwork of authorities holds them back. Who is in charge of what around here?

It can be confusing.

Then there’s some weird geography. You face the ocean and it’s probably south, not west. The cities here meld into the county areas, and they aren’t well marked — especially in places like Live Oak. Pleasure Point and Live Oak often are referred to as the “Eastside” of Santa Cruz, but neither area is within Santa Cruz city limits. They are “unincorporated” areas of Santa Cruz County, as are all the other areas outside the city limits of Capitola, Santa Cruz, Watsonville and Scotts Valley.

To understand how local government works, we start with the geography and leadership in “Who are my elected leaders in Santa Cruz County?”

The guide then describes the nuts and bolts of how local government works — how city laws are made, when and where city councils meet, and how you can make your voice heard. It also provides some history and context that is the basis of today’s news in housing and development.

The guide is the culmination of interviews with former city and county elected leaders, county administrators, state representatives and ordinary residents who have advocated for change in Santa Cruz County.