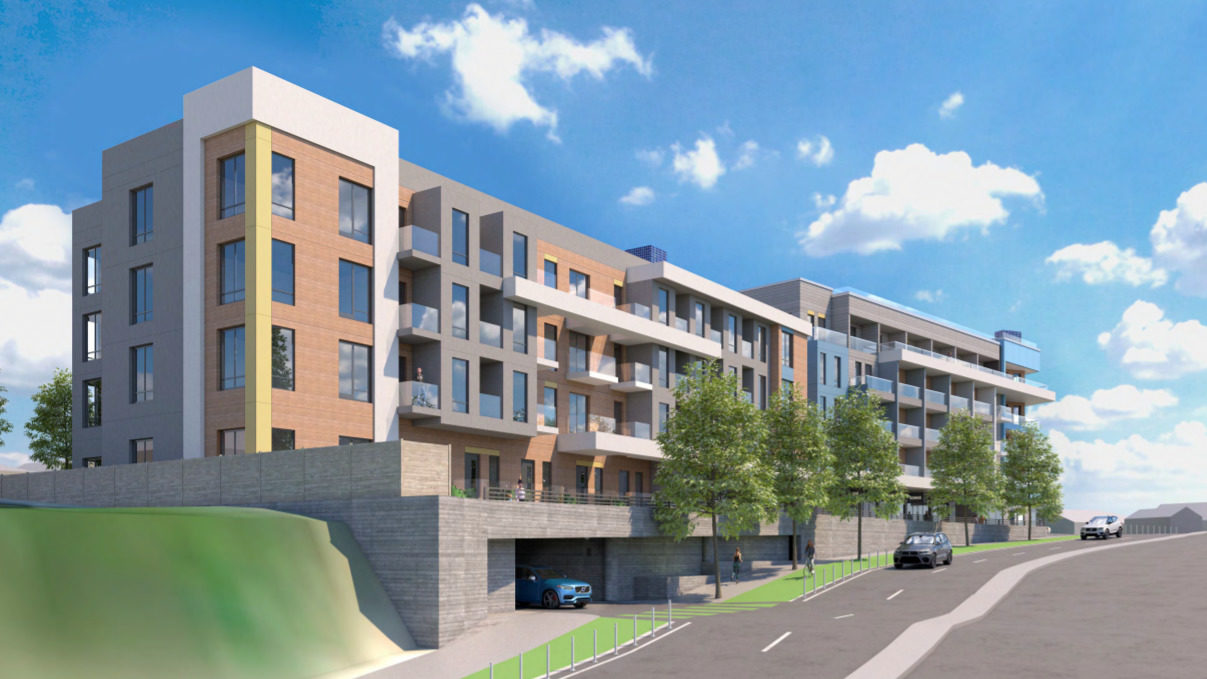 Developers of the 831 Water St. project were the first in the city to try to use state law SB 35. That law limits cities’ ability to deny housing proposals and forces city leaders to evaluate projects on objective standards.

A two-building, four- and five-story complex was proposed to replace a one-story strip mall at Branciforte Avenue and Water Street. 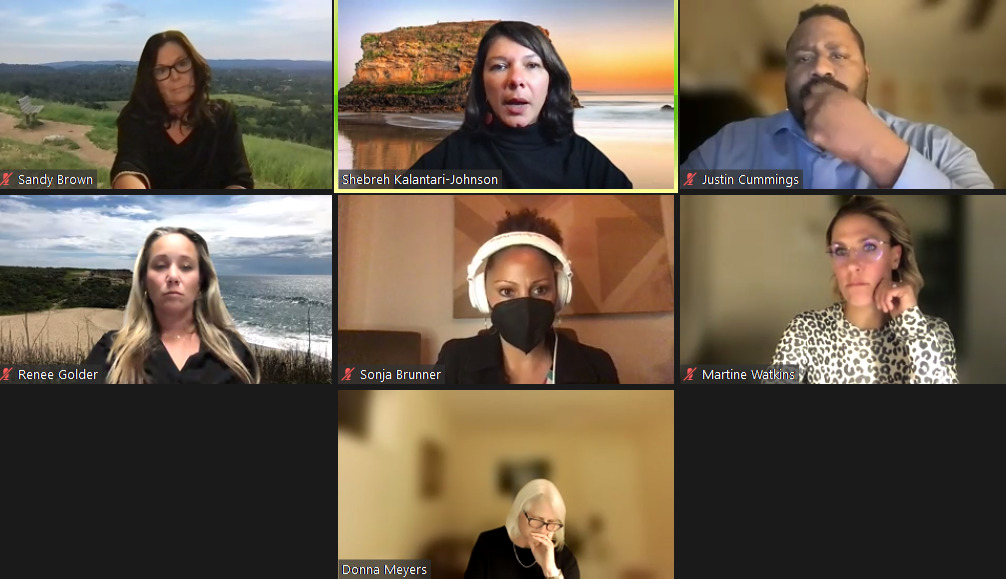 The vote was 6-1 to deny the project with Vice Mayor Sonja Brunner as the sole vote in favor of the project. Brunner, a board member of the Housing Authority of Santa Cruz County, agreed with the city staff’s analysis that the project met the city’s objective standards.

Councilmember Shebreh Kalantari-Johnson made the motion to deny the project. Councilmember Martine Watkins seconded it. In a friendly amendment, Councilmember Justin Cummings offered a list of the project’s objective design standard violations.

Before her vote, Mayor Donna Meyers said she hoped “this is a learning moment” and that a housing project at the site could still be possible.

“One of the most important things is that we want affordable units to be integrated amongst all housing types. We do not want to separate out buildings because that is now a stated mandate by the state of California,” Meyers said. “Sometimes as an elected official, you have to speak for your community and not just get pushed around by the state of California, frankly.”

The majority of council members and several residents Tuesday said that they were opposed to the developer’s plan to group the affordable units in one building and the market-rate units in the other.

In an Oct. 11 letter to the council, a lawyer from the Aptos law firm Wittwer Parkin LLP urged the council to reject the project due to that separation. “Segregating residents of affordable housing units from market-rate units weakens the community fabric,” lawyer William Parkin wrote. His firm represents the group 831 Responsible Development, an opponent of the project.

In the density bonus application, the developer requested that city leaders waive the city requirement to spread affordable units throughout the project.

City Attorney Tony Condotti said at Tuesday’s meeting that state law “defines ‘specific adverse impact’ to mean a significant, quantifiable, direct and unavoidable impact based on objective, identified, written public health or safety standards, policies or conditions as they existed on the date that the application was deemed complete.”

Condotti said that the “general notion of a potential public health or safety impact” would not be enough to deny the developer’s request.

In a report for Tuesday’s meeting, city staff wrote that they could not “carry its burden of proof” to deny the developer’s request, and that city leaders were required to grant the concession.

At the start of the discussion Tuesday, Condotti said that under state law, the developer, a housing organization or a prospective tenant could file a lawsuit against the city to enforce the state law. If the court rules that city leaders denied a project that complied with the objective standards or forced the project to reduce density without an adequate proof of health and safety impacts, then the court is required to compel compliance within 60 days and award legal fees to the plaintiff.

By Thursday, city staff are required to write a letter to the developer with further explanation of the grounds for denial.

In the staff presentation before the vote, Transportation Project Manager Nathan Nguyen said that the developer was not required to submit a traffic study because the city did not have an objective standard requiring one for this type of development. The city has hired consultant Kimley Horn to perform a traffic study. Part of the goal of that study was to evaluate the project’s driveway locations and suggest changes as conditions for approval at a later phase of the project.