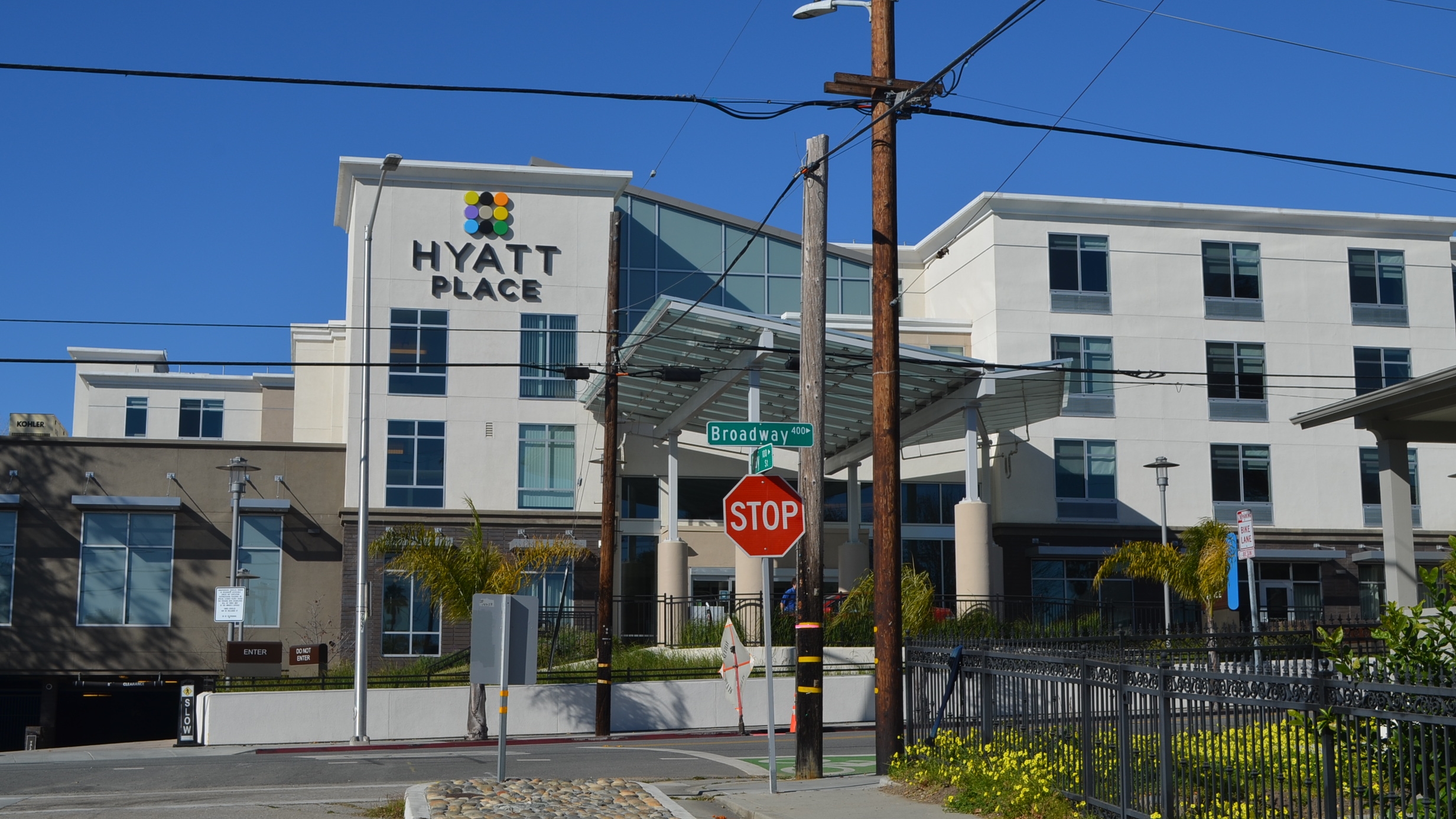 SANTA CRUZ >> A measure that would raise taxes on hotels and short-term rentals in the city of Santa Cruz will appear on the November ballot, the Santa Cruz City Council decided Tuesday evening.

The measure is meant to help the city maintain services after voters rejected Measure F in June. That measure would have raised the city’s sales tax. In February, the city’s interim finance director said the city faced a “structural deficit” that would drain its reserves by 2028 without another source of income.

An increase to the occupancy tax was considered in 2019, but the idea was put off when the COVID-19 pandemic slowed the hospitality industry, said Santa Cruz City Councilmember Sandy Brown. “It’s been 10 years since the (transient occupancy tax) has been raised,” Brown said. “I think that given the challenges that the hotel industry has faced, this is a very measured proposal.” Brown, Brunner and Vice Mayor Martine Watkins proposed the measure last month.

During public comment, homeless services provider Keith McHenry said that the tax increase would make hotels more expensive for the unhoused. “Not everybody that uses the hotels and motels here are out of town tourists,” said McHenry. “Many of the people who live outside do get one or two nights a month for the purposes of a shower because they can’t get one any other way.”

Casey Beyer of the Santa Cruz County Chamber of Commerce said local hoteliers are “deeply concerned” that the increase could impact their ability to attract corporate groups that come in the tourist off-season. Many in the industry were surprised the city hadn’t reached out to discuss the potential hike, he said. “We understand that the city has to find revenue to provide the city services that the community wants,” Beyer said. “My question is, did the city do any real outreach to the hotel industry before making this decision?”

“I think the real engagement will begin and continue most certainly, if we vote to place this on the ballot,” said Mayor Sonja Brunner. “There is a lot of discussion and engagement with the hoteliers, with Airbnb, property owners and various community members.”

The ballot measure would need more than 50% of the vote to pass. If approved by voters, the new taxes would start Jan. 1.