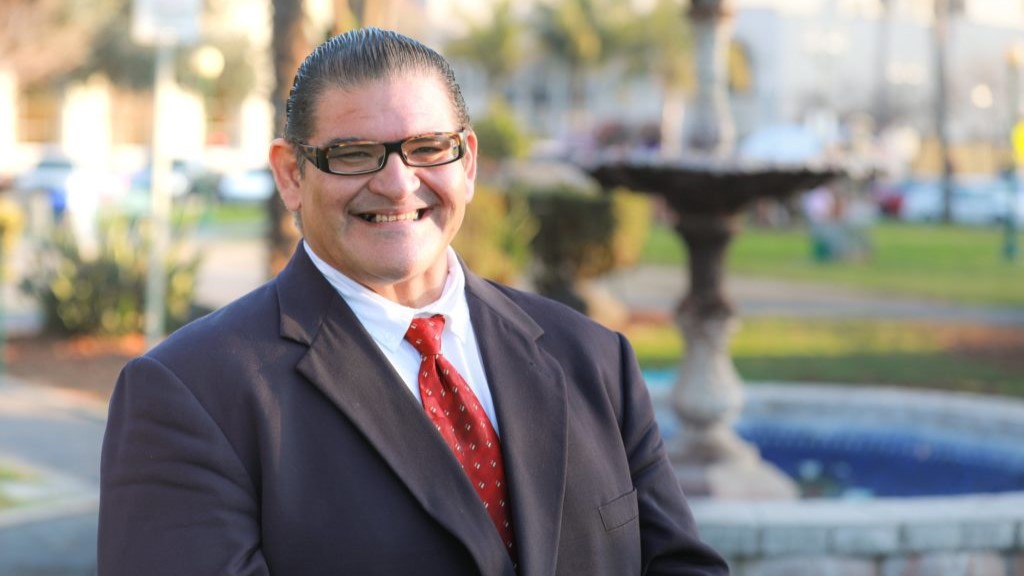 Where the candidates stand 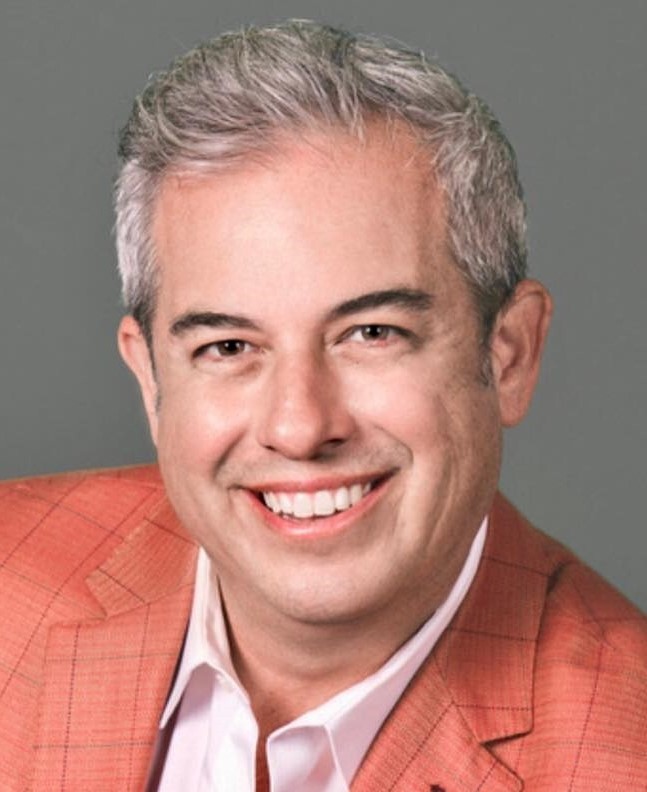