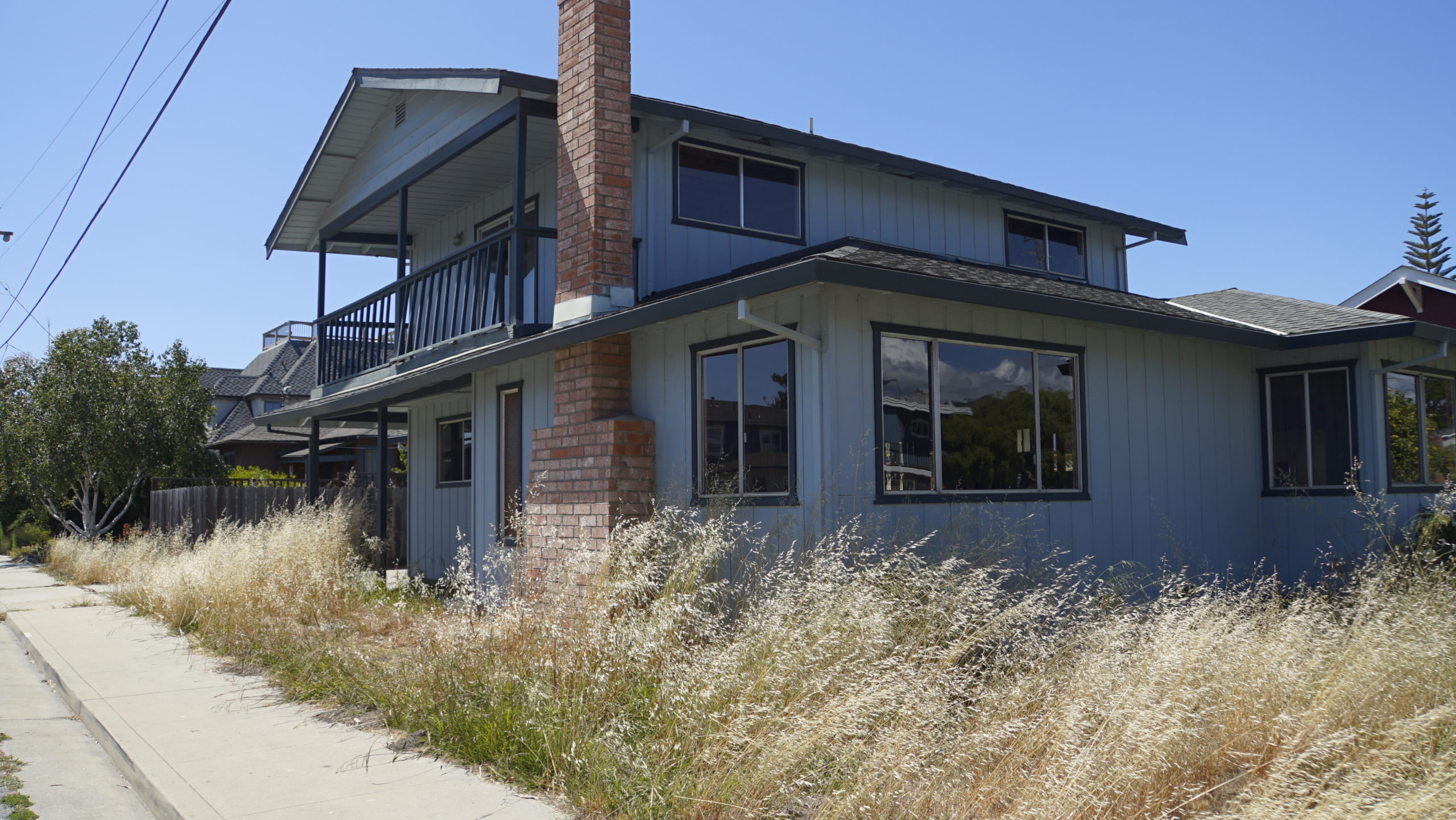 Measure N is a tax on homes that are vacant for most of the year in the City of Santa Cruz.

If Measure N were adopted, starting in 2024 homeowners in the city would be required to submit an annual form online or by mail that declares whether their home has been occupied for at least 120 days in the past year. The days do not have to be consecutive, and the home can be occupied by the owner or by a tenant, according to the proposed law.