Prior to the Nov. 8 election, Santa Cruz Local interviewed and surveyed 140 City of Santa Cruz residents about what issues they wanted the candidates to address. 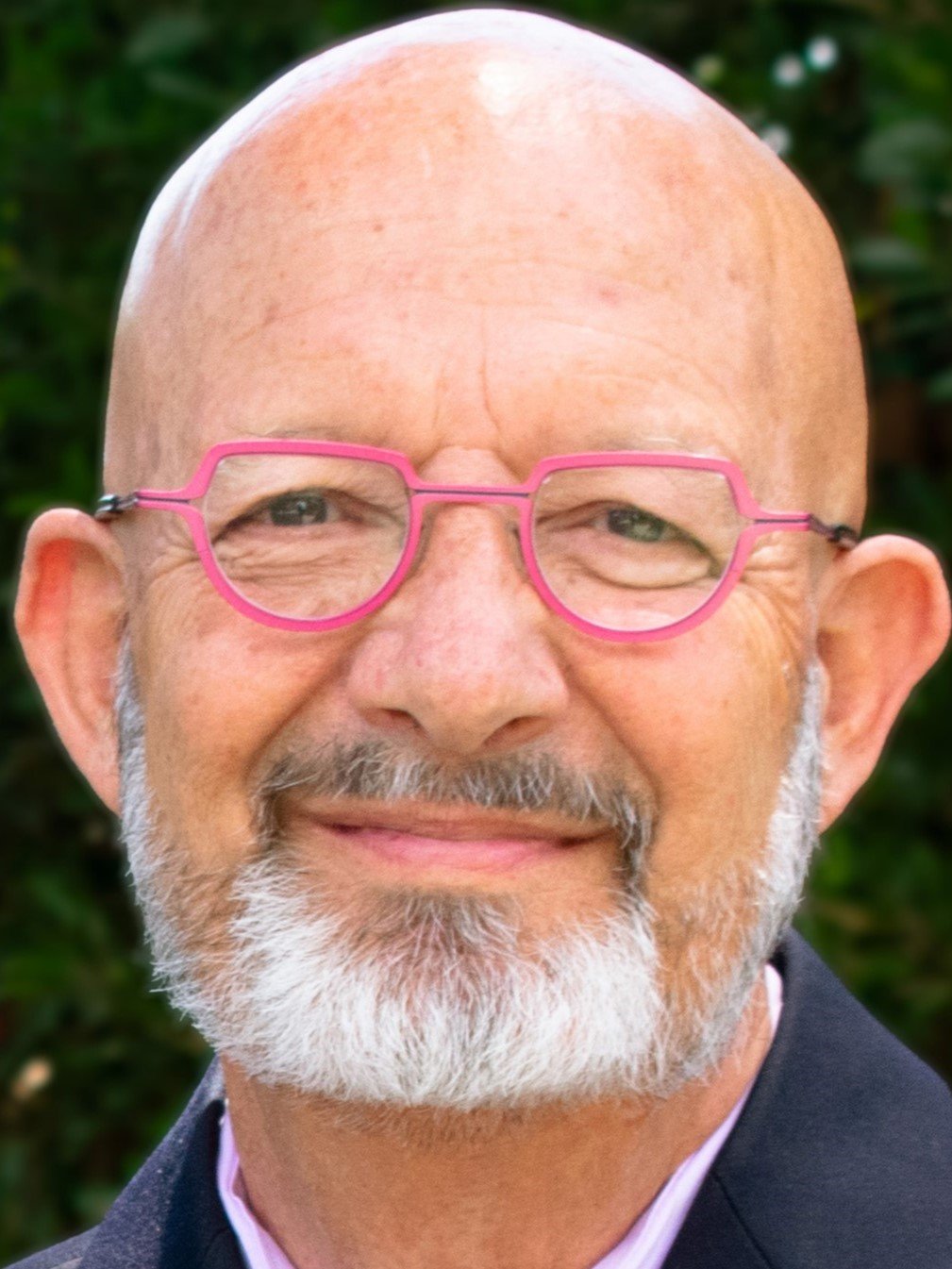 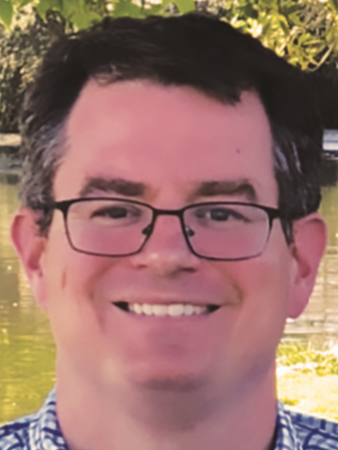 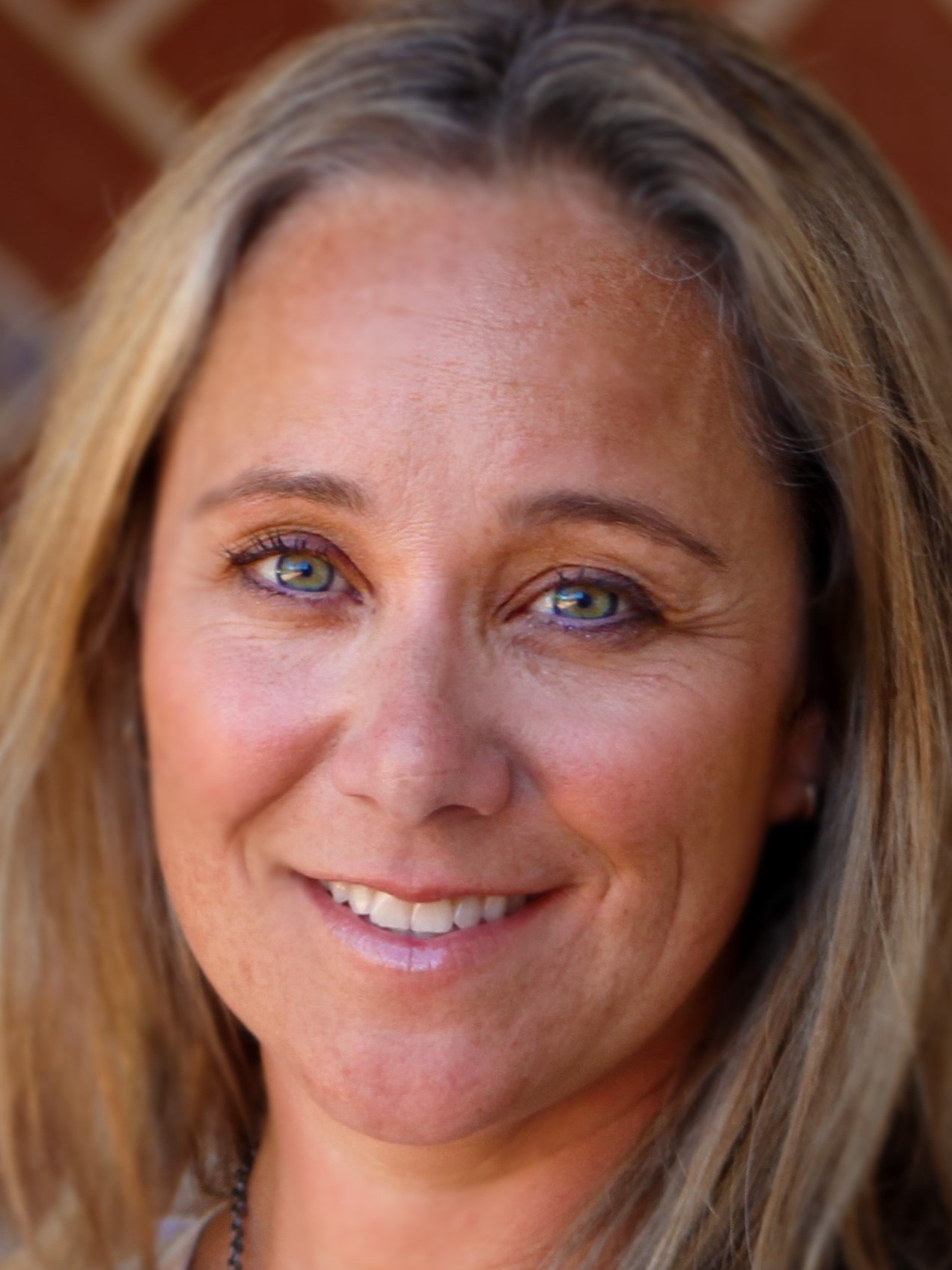