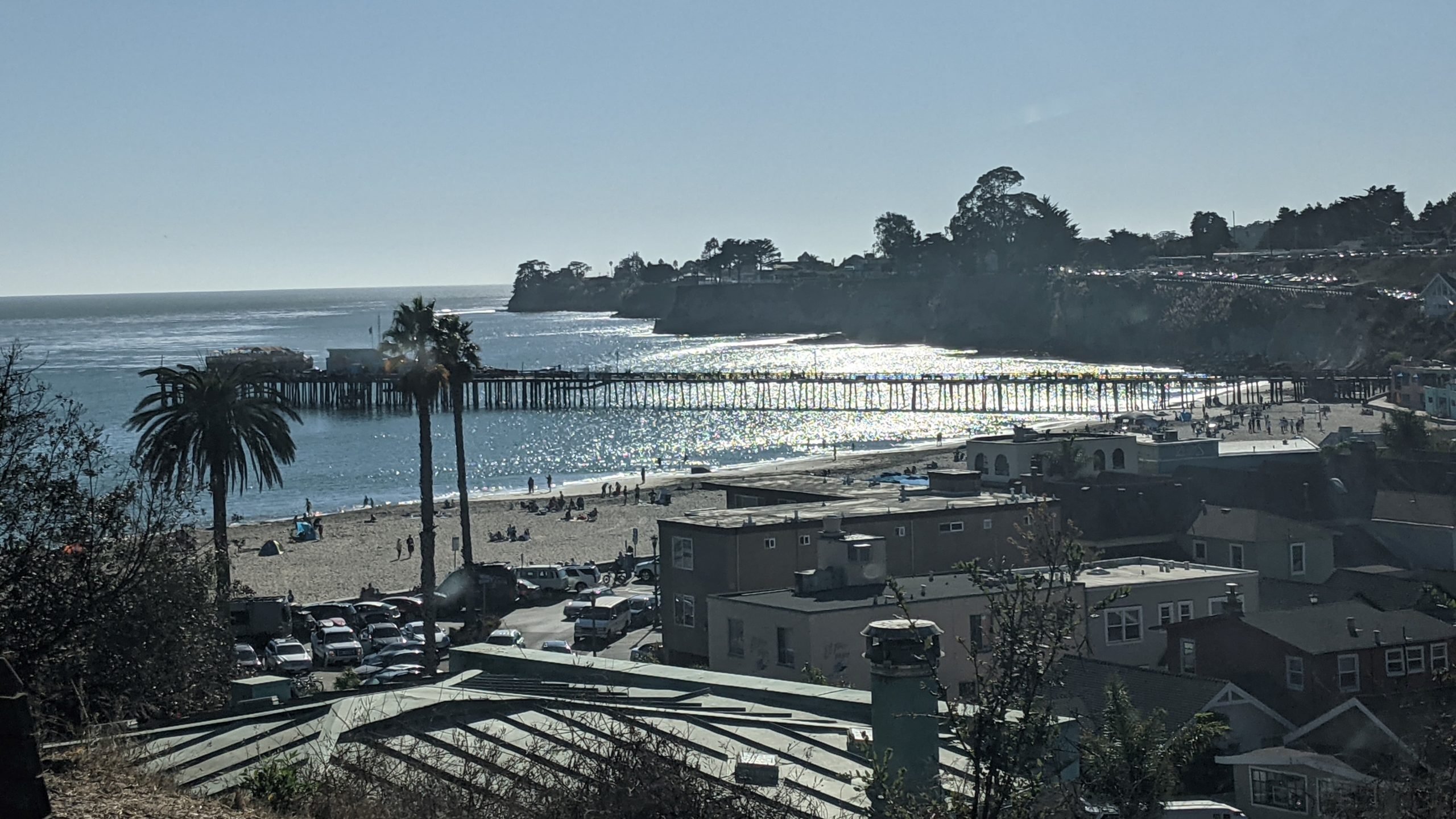 Five candidates vied for three seats on the Capitola City Council. In August, Santa Cruz Local talked to Capitola residents about what they wanted from the city council candidates. 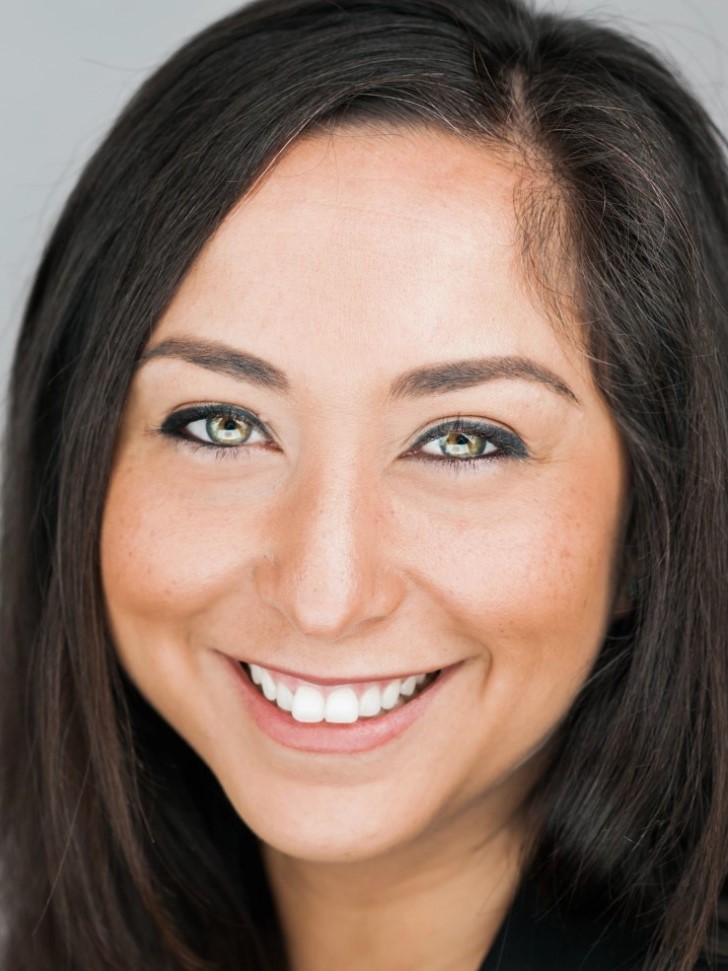 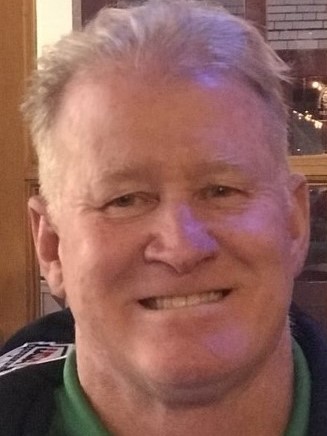 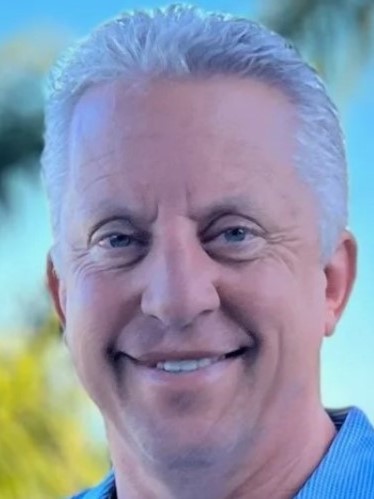 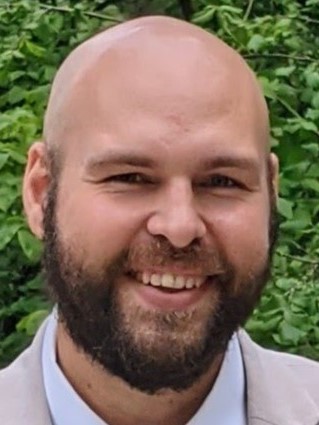 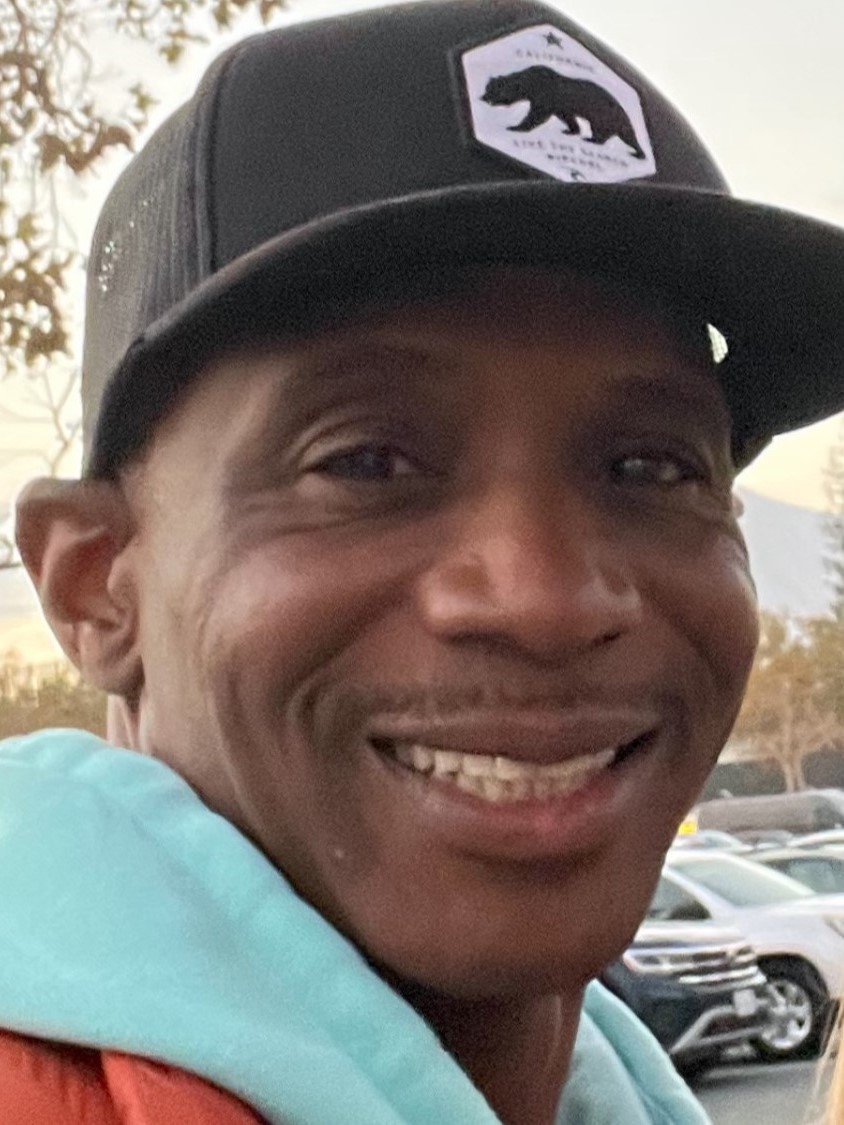