How can I make my voice heard? 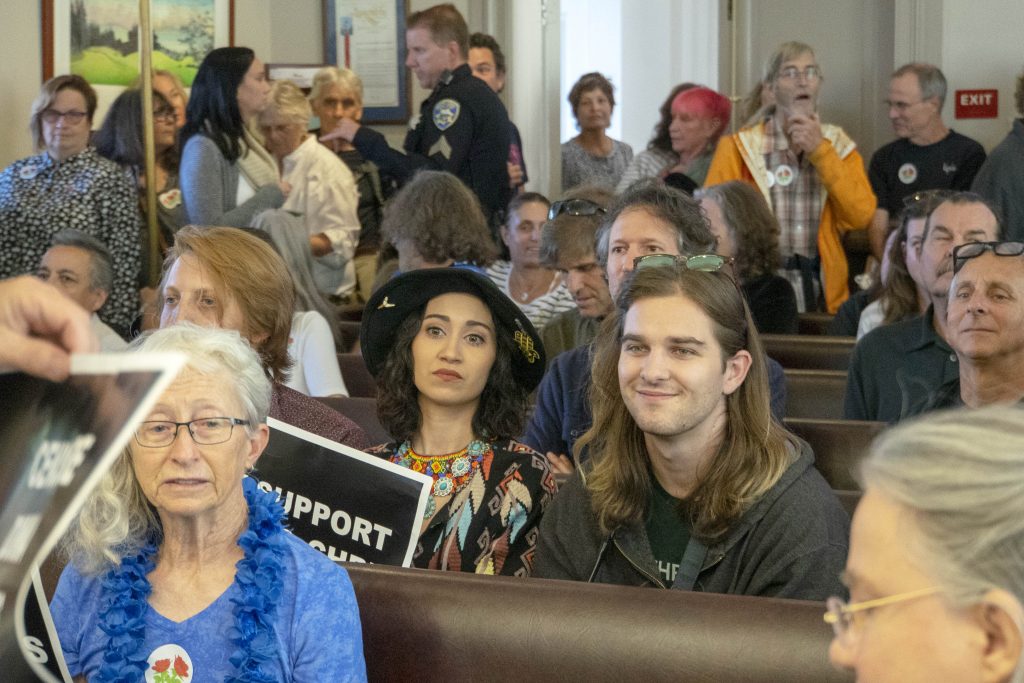 Let’s say there’s a local issue or decision where you want your voice heard. For example, a potential city law related to homeless camping comes before your city council. Or a proposed housing complex in your neighborhood will be considered by the county board of supervisors. One way to influence those decisions is to speak at the meeting when that issue is on the agenda.

Before the vote, you’ll get about one to three minutes to speak.

I asked former Santa Cruz mayors Lynn Robinson and Hilary Bryant for their advice on effective public comment. Robinson and Bryant said they read every email they received.

“The public input was clearly a critical component of swaying the direction and final votes of the council, including myself,” said former Santa Cruz Mayor Lynn Robinson. “I know sometimes people feel it doesn’t make a difference.”

Robinson served on the Santa Cruz City Council from 2007 to 2014. “There are those folks that love to come speak at every council meeting, but there are also community members too intimidated to come speak in person at the council meetings. I always considered their emails and phone calls equally valuable to their presence at a council meeting and definitely helped me form my opinions on agenda items,” Robinson said.

Her advice to residents? “Reach out to your council member with enough time in advance to hopefully connect and discuss the topic. You may need to have some patience as they are usually receiving lots of requests,” Robinson said. “You might be reaching out in frustration, but approaching with a positive attitude in emails, phone calls and in person can help have a constructive outcome.”

Hilary Bryant was a Santa Cruz City Council member from 2010 to 2014. She said budget hearings in May or June were often sparsely attended but had big impacts on city decisions like which construction and road projects to pursue. “If the council chambers are empty and someone shows up, the council will pay attention,” Bryant said. “Better decisions are made when more people participate,” Bryant said.

Bryant said that residents 18 and younger also made an impression on her and other council members in part because it was not common for them to speak at meetings. She said she once spoke to a high schooler who had to find a new way home from school because his Santa Cruz Metro bus route was cut. Hearing from him made an impact on what to do about it, Bryant said. Bryant also noted that because of the often slow pace of lawmaking, young people should have a voice in the future of the city they may live in as adults. 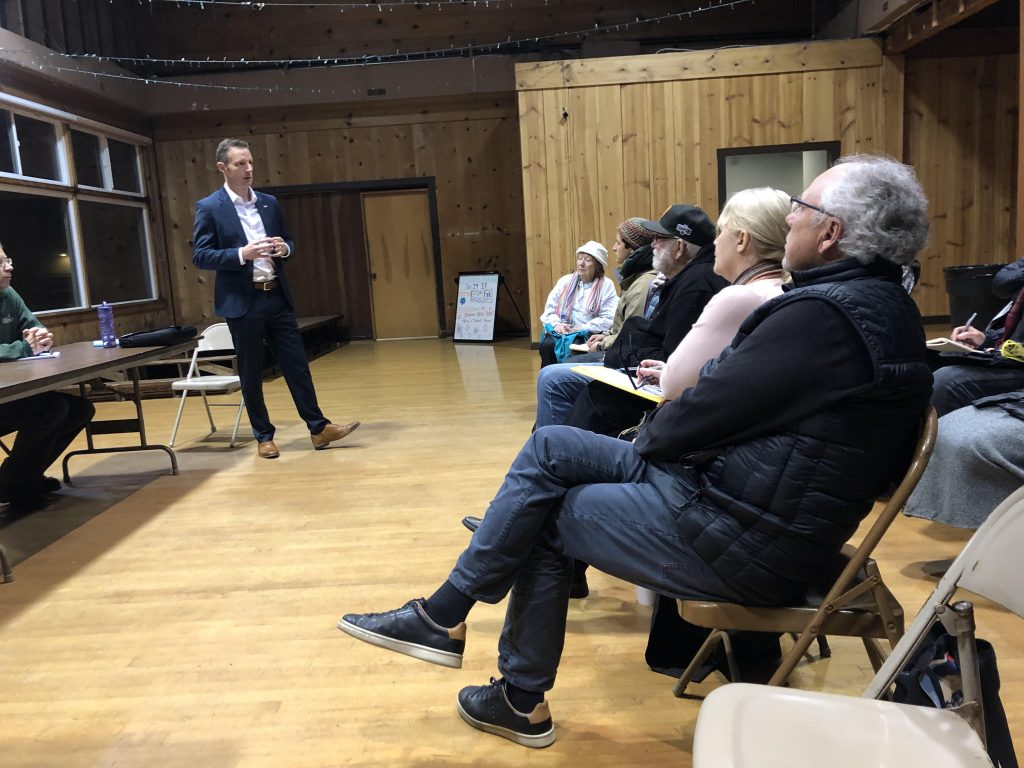 Some Santa Cruz County supervisors receive about 200 constituent requests each week. Does that mean your concern could get lost in the shuffle?
1. Find others with similar concerns and voice them together. Supervisor Zach Friend said his district spans about 200 square miles and contains nearly 60,000 residents. “It’s impossible to know what is occurring in every little pocket,” Friend said. “So that feedback that you receive — even if it’s somebody’s individual experience — may actually have policy applicability on a much grander scale.”

For instance, long-standing and common complaints about the slow pace of building permits in unincorporated areas of the county has led to a streamlined, one-stop office for permits due in July 2022.“Many ideas have bubbled up over the years from constituents related to infrastructure, transportation, health and safety, environment, etc.,” said J.M. Brown, a staff analyst for Santa Cruz County Supervisor Bruce McPherson. “Idea sharing by emails, calls and meetings” are appreciated, he said.

2. Face time might help. Before the pandemic, supervisors held office hours at the county building at 701 Ocean St., Santa Cruz, or in their supervisorial districts. Those meetings have transitioned online, but they remain helpful for supervisors and their staff, they said.