Speaking at city council meetings is one way to get your voice heard. Working behind the scenes with city or county staff and elected leaders can be another effective way to make change.

Potter’s advice: “Find the closest person who could fix the problem.” In her case, it was leaders at the community center and the city council. “Put yourself out there and really use the resources available to you,” she said. “It was really fortunate the way everything worked out with Rachel (Kaufman) and Justin (Cummings) being able to present all these things to the council.”

Case 2: Life in the fast lane

Residents of Bluebonnet Lane in Scotts Valley have been trying to get drivers to slow down. (Stephen Baxter—Santa Cruz Local)

For more than two years, residents of Bluebonnet Lane in Scotts Valley have tried to get drivers to slow down on their street.

The road is near the Scotts Valley Branch Library and Skypark. It connects Kings Village Drive and Bean Creek Road. The speed limit is 25 mph, but “people just burn up the hill,” said Griffon Walker, a 49-year-old Bluebonnet Lane resident.

Walker, an operations manager for a tech company, has been part of a core group of six neighbors who have advocated for speed bumps and other slowing devices on the road. Another neighbor initially knocked on his door with a petition about trying to slow traffic. “I’m standing at my door watching cars go by at 45 mph, so it was a pretty easy sell,” Walker said. Now there are more than 200 people involved by email and through his townhome complex’s Facebook group.

About 8 a.m. Sept. 22, 2021, a 41-year-old woman and her 6-year-old son were in a crosswalk on the 200 block of Bluebonnet Lane when they were struck by a driver. They were both taken to a hospital for injuries and survived, said members of the Bluebonnet Neighbors Safety Committee. Scotts Valley police and firefighters responded.

The woman and her son had discussed traffic dangers at meetings of the city council, planning commission and a traffic safety committee chaired by Scotts Valley Police.

Walker’s advice: “The takeaway is that you can do everything, but it doesn’t guarantee a positive result,” Walker said. “You have to keep fighting.” 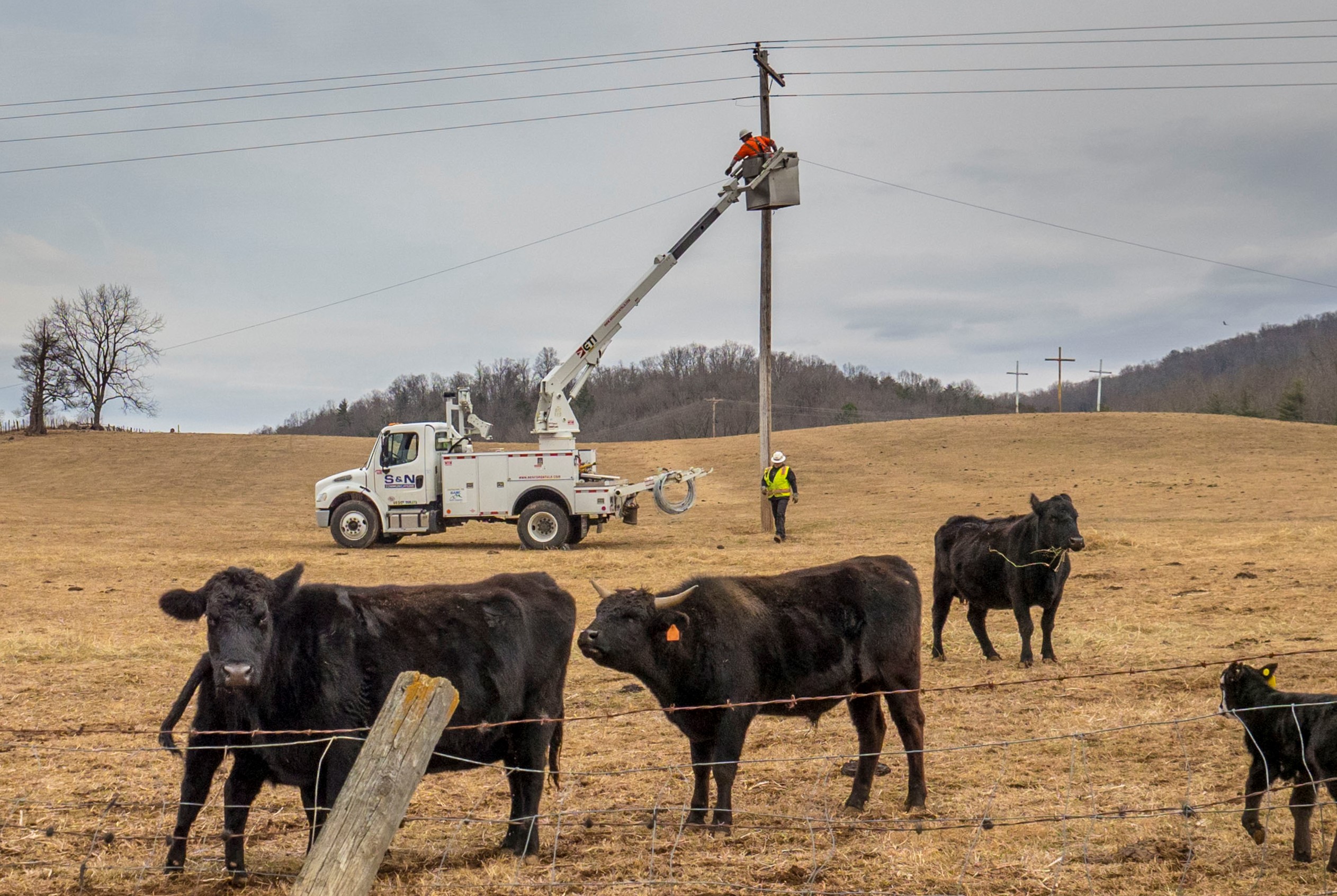 In the Aptos Hills, residents on White Road have been trying to get high-speed internet service for years. Because internet lines don’t run to the roughly 100 homes in that area, many people rely on satellite internet service. Some homes tucked in valleys also don’t have good cellphone reception.

“Hey, if you have a problem and you can get 50 of your neighbors to have a collective discussion, maybe you can make things happen,” Chatterton said.

“I think we need a massive statewide project, because there just isn’t going to be an incentive to build out these lines — just like the old telephone lines of 100 years ago,” Friend said.  “But if you remove all the costs, then you significantly increase the competition possibilities on those lines.”