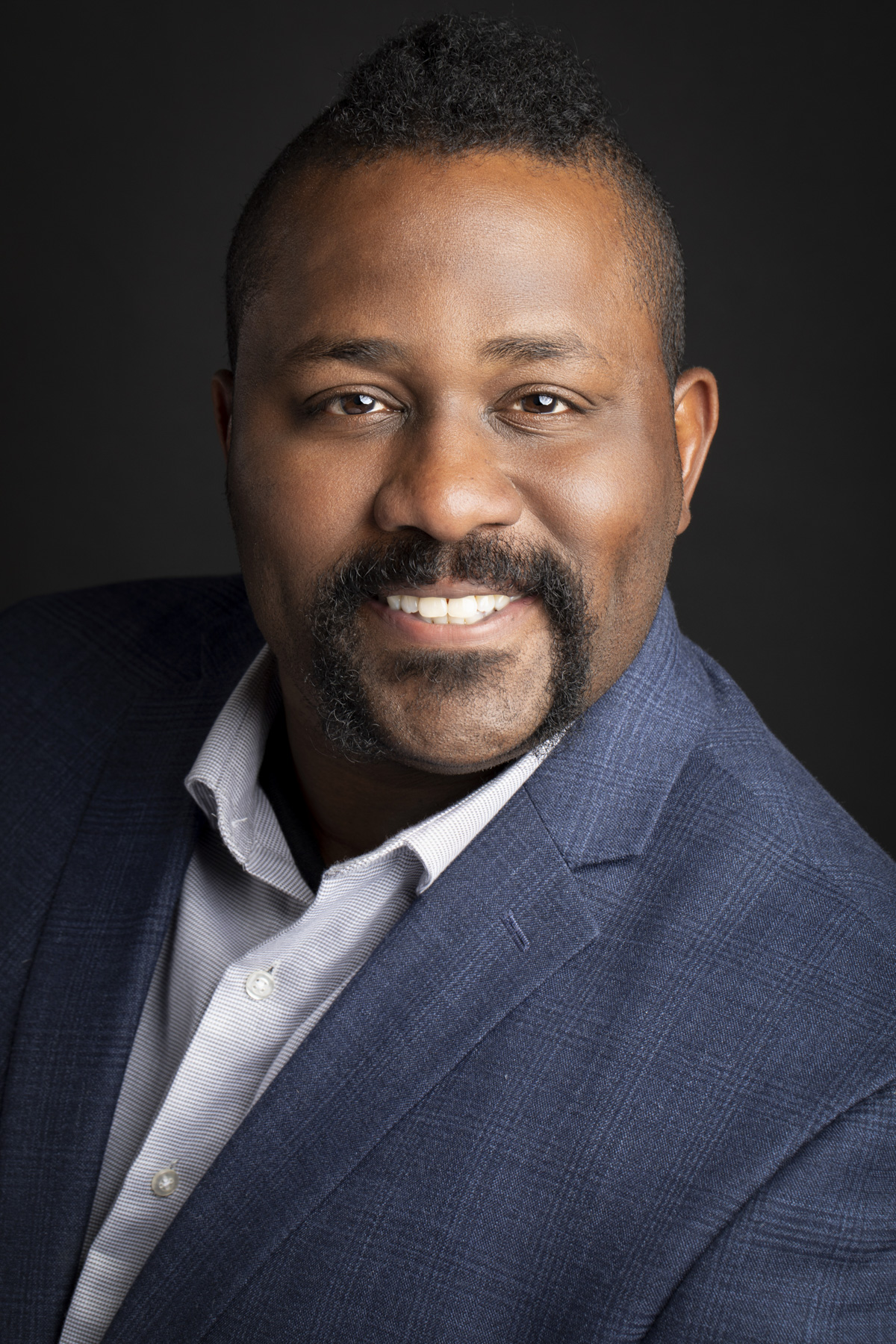 Justin Cummings is one of three candidates. Read Santa Cruz Local’s Election Guide for the other candidates:

Here are some of Justin Cummings’ positions on issues brought forth by voters.

And then finally, you know, union jobs are some of the best paying jobs in our community. And through conversations I’ve had with many union members and union workers, you know, a lot of the kind of building and construction trade workforce is aging out. And one of the things that I think we could do is really start working with the unions to help bolster their apprenticeship programs and attract more young people from our community to go into those apprenticeship programs.

Because, you know, we know that those are as I mentioned, high-paying jobs, those apprenticeship programs, you get paid to be in those programs. And, and so you don’t come out of that training with debt. And then you are able to move forward with good-paying jobs in our community that are essential.

Cummings on roads, law enforcement and cellphone service on the North Coast

Cummings on bike and walk projects and public transit

This project calls for 140 units. Fifty-five to 82 of those units would be affordable. That means they’d be rented at lower prices to people who earn 80% or less of the area median income. The project has two buildings, at four stories and five stories. This project remains controversial. Many neighbors opposed it because of concerns about traffic, parking, bike safety, building scale and other issues.

Voted no on Riverfront housing project

The Riverfront housing proposal is a seven-story project in Downtown Santa Cruz. Twenty of 175 units would be affordable. The council approved it in a 5-2 vote last year.

Voted yes on motion to kill the Corridor Plan

In 2019, Justin voted in favor of the motion that killed the Corridor Plan. The Corridor Plan would have allowed denser housing along major roads in the city.

The council stopped all work on that plan. Instead, the council set neighborhood and business preservation and protection as the city’s highest-level policy priority. It was a 4-3 vote.

JUSTIN CUMMINGS ON HIS CORRIDOR PLAN VOTE: Really the intent is, we need to try to make sure that we’re putting density in all of the different corridors and making sure that we’re equitable in how we’re distributing the density within our community. So that was the main rationale for doing that and the impetus for doing that. Because Eastside residents were really upset with you know, how it seemed like there was more density being pushed on that side of town, that the city staff wasn’t listening and the city council was really not listening to Eastside residents as well.

The table shows new development capacity called for by Santa Cruz’s General Plan on the Eastside compared to the Westside. Santa Cruz Planning Director Lee Butler cited these statistics in a council meeting in October 2019 in response to some Eastside residents’ concerns about where housing growth is planned. (City of Santa Cruz)

Cummings summarizes how he has voted on housing