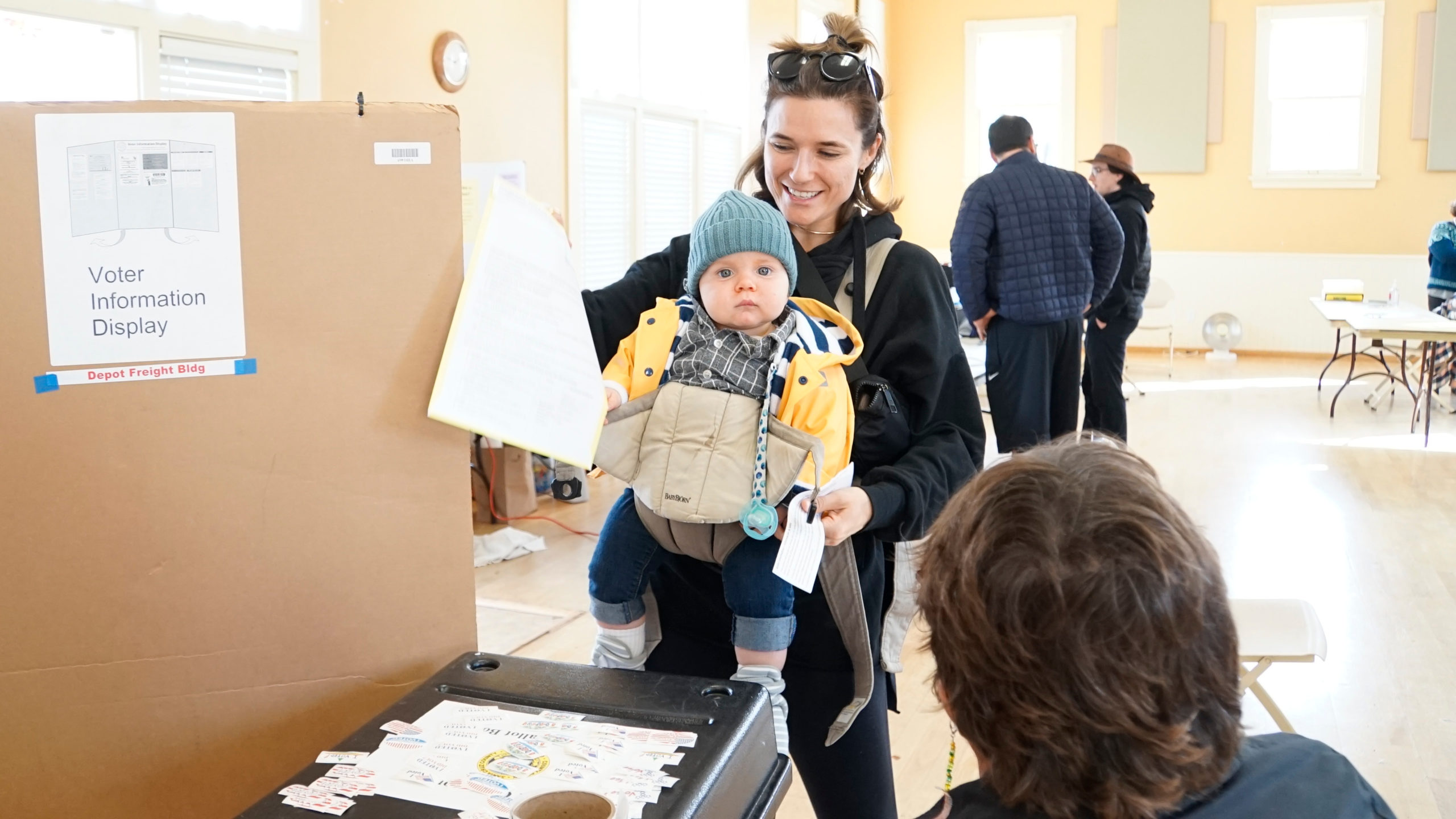 The results are not yet official. The election is expected to be certified by early December.

Measure M would create an annual parcel tax of $348 for homeowners in the Loma Prieta Joint Union Elementary School District. The tax would start July 1, 2023 and expire after eight years. Residents 65 and older and those with low incomes could apply for an exemption.

District leaders expect the tax to raise $640,000 annually. According to the measure, uses for the money include:

The measure needs more than a two-thirds vote to pass.

Measure P would raise taxes on hotel rooms, motel rooms and short-term rentals in the city of Santa Cruz.

Measure Q is a voter initiative led by a community group called the Committee for Planned Growth and Farmland Protection. The initiative would amend Measure U, which was approved by Watsonville voters in 2002 to establish a boundary for the city’s development. Measure U’s goal was to prevent urban sprawl in surrounding farmlands and wetlands. Some portions of that boundary are set to expire in November. Other parts of the boundary line will dissolve in 2027.

Measure Q would keep the established urban limit lines through the year 2040.

Measure R would add a 0.5% sales tax to the current 9.25% sales tax on goods purchased in Watsonville. Groceries and prescription medicine are exempt from sales tax.

Measure R, or the City of Watsonville Community Investment Tax Measure, would provide a projected $5.1 million to Watsonville’s General Fund by raising the city’s sales tax to 9.75% from 9.25%. The tax is meant to address many residents’ stated needs of more community infrastructure and social programs. Money is supposed to be prioritized for those services, but the money will go into the city’s General Fund where it is not legally bound for any specific use. The measure needs more than 50% of the vote to be adopted.

A “yes” vote on Measure S means the city would maintain the urban limit line and allow for possible development outside those limits through the 2050 General Plan. Through that process, the city could explore housing and commercial opportunities outside of the current boundaries.

A “no” vote on Measure S would keep the status quo. Some portions of the urban limit line would expire in November and other parts of the boundary line would dissolve in 2027.

If Measure S does not pass and Measure Q passes, the city would not be able to annex any new land for development.

If Measures Q and S fail, the urban limit line portion that expires in November would expire. Development possibilities would open along that line. If both measures fail, portions of the boundary line set to expire in 2027 would still expire in 2027. Farmlands and wetlands west of Highway 1 would continue to be protected from development under a 2000 agreement between Watsonville, Santa Cruz County and the Coastal Commission.

If both measures get more than 50% of the vote, the measure with the most votes wins, Watsonville’s city attorney said during a July 7 Watsonville City Council meeting.

Measure T would create an annual parcel tax of $36 per parcel for homeowners in the Boulder Creek Recreation and Parks District. According to the resolution, the money would go toward parks and recreation facilities, including:

The measure needs more than a 66% vote to pass. If approved, the tax would expire in 30 years.