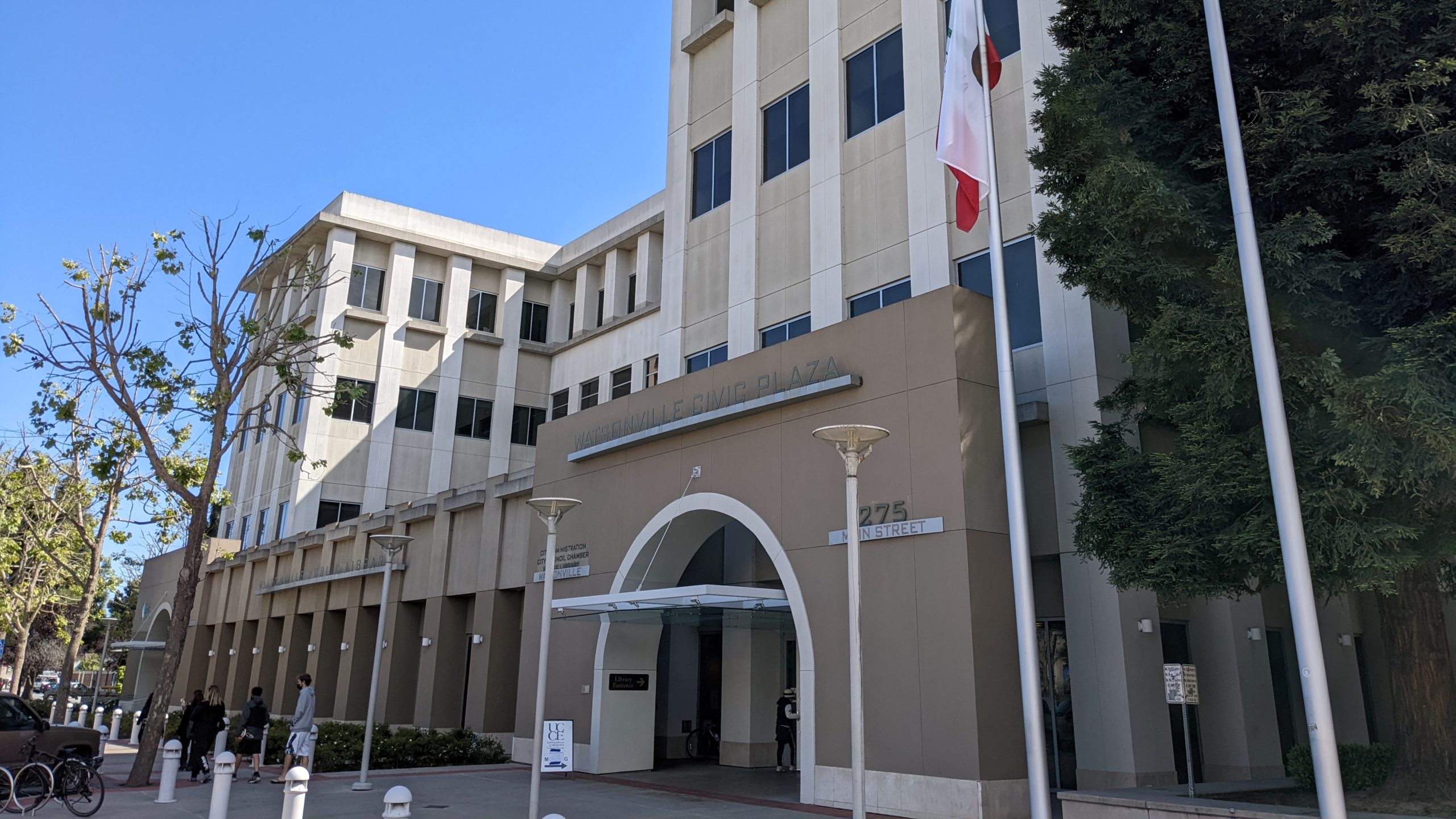 Watsonville voters in November will decide whether to raise the city’s sales tax to 9.75% from 9.25%. (Stephen Baxter — Santa Cruz Local)

WATSONVILLE >> Watsonville voters will decide whether to raise the city’s sales tax with Measure R in the Nov. 8 election.

What is Measure R?

Measure R, or the City of Watsonville Community Investment Tax Measure, would provide a projected $5.1 million to Watsonville’s General Fund by raising the city’s sales tax to 9.75% from 9.25%. The additional tax tries to address many residents’ stated needs of more community infrastructure and social programs. Money is supposed to be prioritized for those services, but the money will go into the city’s General Fund where it is not legally bound for any specific use. The measure needs more than 50% of the vote to be adopted.

What would Measure R do?

If Measure R is adopted, an additional 0.5% sales tax will be added to the current 9.25% sales tax on goods purchased in Watsonville. Groceries and prescription medicine are exempt from sales tax.

Measure R as it appears on the Nov. 8 ballot:

The city’s impartial financial analysis projects $5.1 million in annual revenue from the tax. City leaders hope to spend the money on after-school and anti-gang programs, as well as repair and expansion of parks and playgrounds, street maintenance and support of businesses, libraries, senior meal programs, and general government use, according to the ballot question and text of the measure and ballot question.

However, those priorities are not legally binding. The money from the sales tax hike ultimately would go into the city’s General Fund where it is not restricted for a specific use.  “We made it a general, non-specific tax so that the future council can have flexibility on meeting the needs as they arise,” Watsonville City Councilmember Lowell Hurst said in an interview.

René Mendez, Watsonville’s city manager, said that while the money technically could be used for any purpose, city leaders have a vision for this tax to help pay for parks and recreation services. “We are asking the community to keep that vision moving,” Mendez said in an interview in September.

Passage of the measure would create a City Revenue Measure Oversight Committee to ensure revenue is being spent as promised to Watsonville residents. Meeting multiple times a year, the committee would provide independent verification that expenditures are consistent with community needs. The findings would be submitted for public review at a public meeting. Mendez said this committee would likely meet four to six times per year.

“It’s important to be as transparent as possible so we’ll be setting up a separate committee for this sales tax measure,” said Mendez.

The sales tax rate would increase by 0.5%, bringing it to 9.75%. All revenue would go into the city’s General Fund and would be spent on general services.

What would a “no” vote mean?

A “no” vote on Measure R would not add an additional 0.5% local sales tax.

Thing to consider about Measure R

When asked whether city employees’ unfunded pension liabilities were a factor in the city’s budget situation, Mendez said the city was taking an “aggressive stance” on pensions but declined to comment further.

A factor in Measure R’s passage could be recent inflation. Consumers’ costs of goods have increased 5.7% in the San Francisco Bay Area in the past year, according to the U.S. Bureau of Labor Statistics.

Watsonville saw a “pretty decent economy” in the past few years, said Hurst, the longtime city council member. The tax measure seeks to use the economic momentum to put local money into local projects, Hurst said.

A sales tax  hike would not only affect Watsonville residents, but also visitors who make purchases in the city. “It’ll be a shared cost and certainly a shared benefit for everybody in the region,” said Hurst.

Arguments in favor of Measure R

Proponents of the measure have said the tax money:

In the written argument for Measure R published in the county’s voter guide, proponents wrote that Measure R money would not go toward administrative salaries or pensions. However, Measure R money would go in the city’s General Fund, which pays for many city services and costs, including salaries and pensions. The money would not be restricted and could be used for “any legitimate municipal government purpose,” according to an impartial analysis by the city attorney.

There was no organized opposition to Measure R as of early September. Critics of sales tax hikes have said that such taxes are regressive in that they raise living expenses for residents who can least afford it. 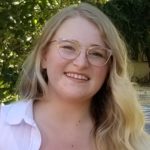 Alyssa Shook is a Santa Cruz-based journalist and a recent graduate of Sacramento State's journalism program. Shook is working on a master's degree in education and single-subject English teaching credential at UC Santa Cruz.