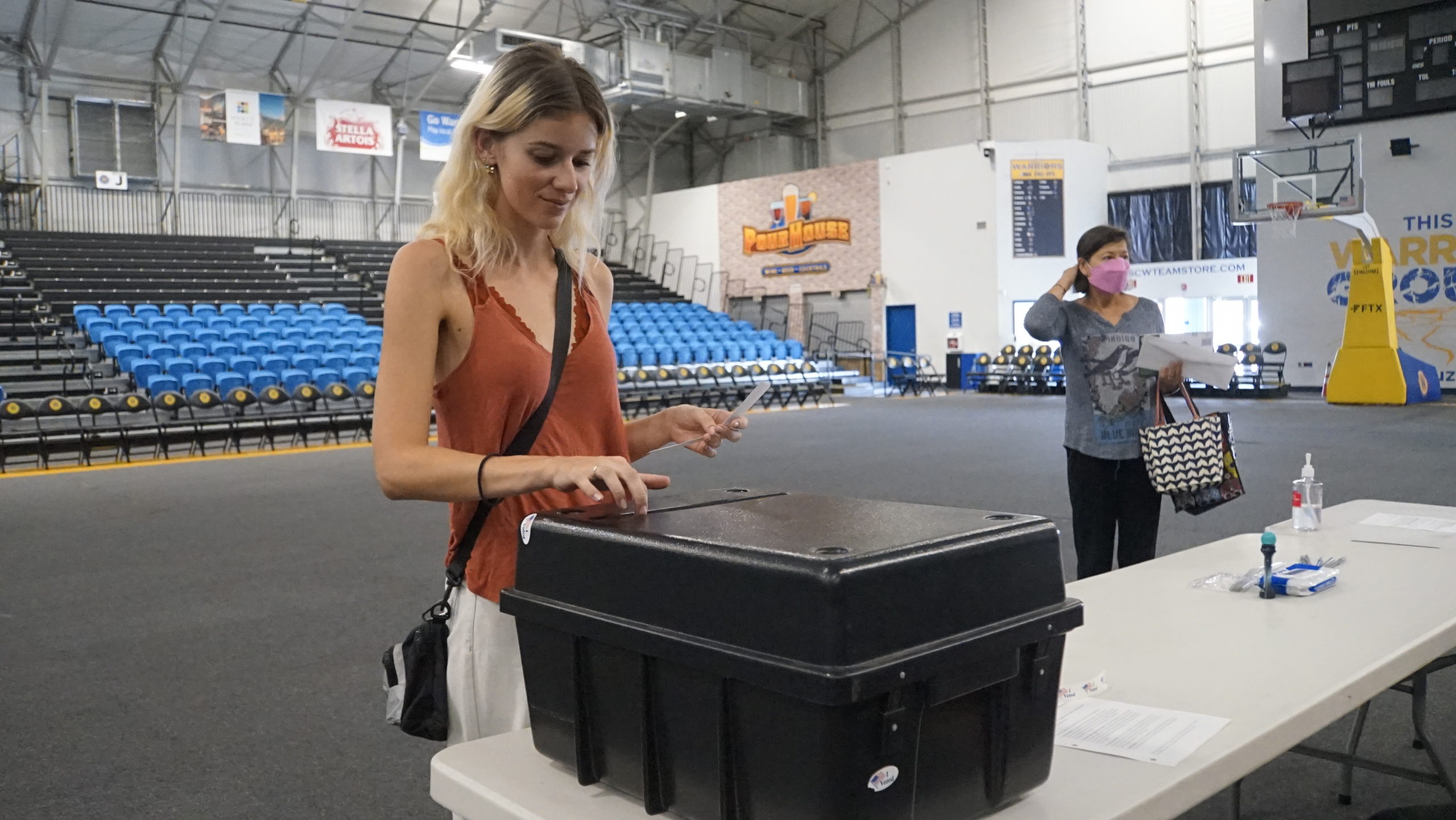 SANTA CRUZ >>
A ballot measure to increase the City of Santa Cruz’s sales tax fell short of the majority needed for approval, according to official results released July 5 from the Santa Cruz County Clerk’s Office. Other local measures B, C and E were approved.

Each measure needed more than 50% of the vote to pass.

Measure B will increase the tax on stays in hotels, motels, inns, and other commercial lodging in unincorporated areas of Santa Cruz County to 12%. The tax is now 11%. Measure B also raises the tax on vacation-rental stays to 14% from 11%.

Measure B is expected to generate an additional $2.3 million annually, county leaders said. The money is not legally bound to be spent on a specific service, but it aims to fund “wildfire prevention, emergency response and recovery, street repair, public and mental health services, homelessness programs, and affordable housing,” according to a county resolution.

Measure B was decided by Santa Cruz County voters, including those who live in the four cities.

Measure E will change the City of Santa Cruz’s charter to allow district elections for the Santa Cruz City Council with six districts and a directly-elected mayor. The mayor will represent the entire city for a four-year term.

Santa Cruz now has at-large elections where residents from anywhere in the city can vote for any candidate. With Measure E’s approval, the city will be divided into six geographical districts. Voters in each district would choose a council member who lives in their district.

The rules will take effect in the Nov. 8 election, since Measure E’s results were certified before a July 6 deadline.

If Measure E failed, the city would have been split into seven geographical council districts. The mayor would have represented their district and would continue to be appointed annually by a council vote. The mayor’s power and salary would remain the same.

Measure F was decided by voters in the City of Santa Cruz. The new tax was expected to start Oct. 1 if adopted by voters, said Santa Cruz city spokeswoman Elizabeth Smith.

Santa Cruz city leaders proposed Measure F largely because the city has a structural deficit. Its expenses are more than its revenue.