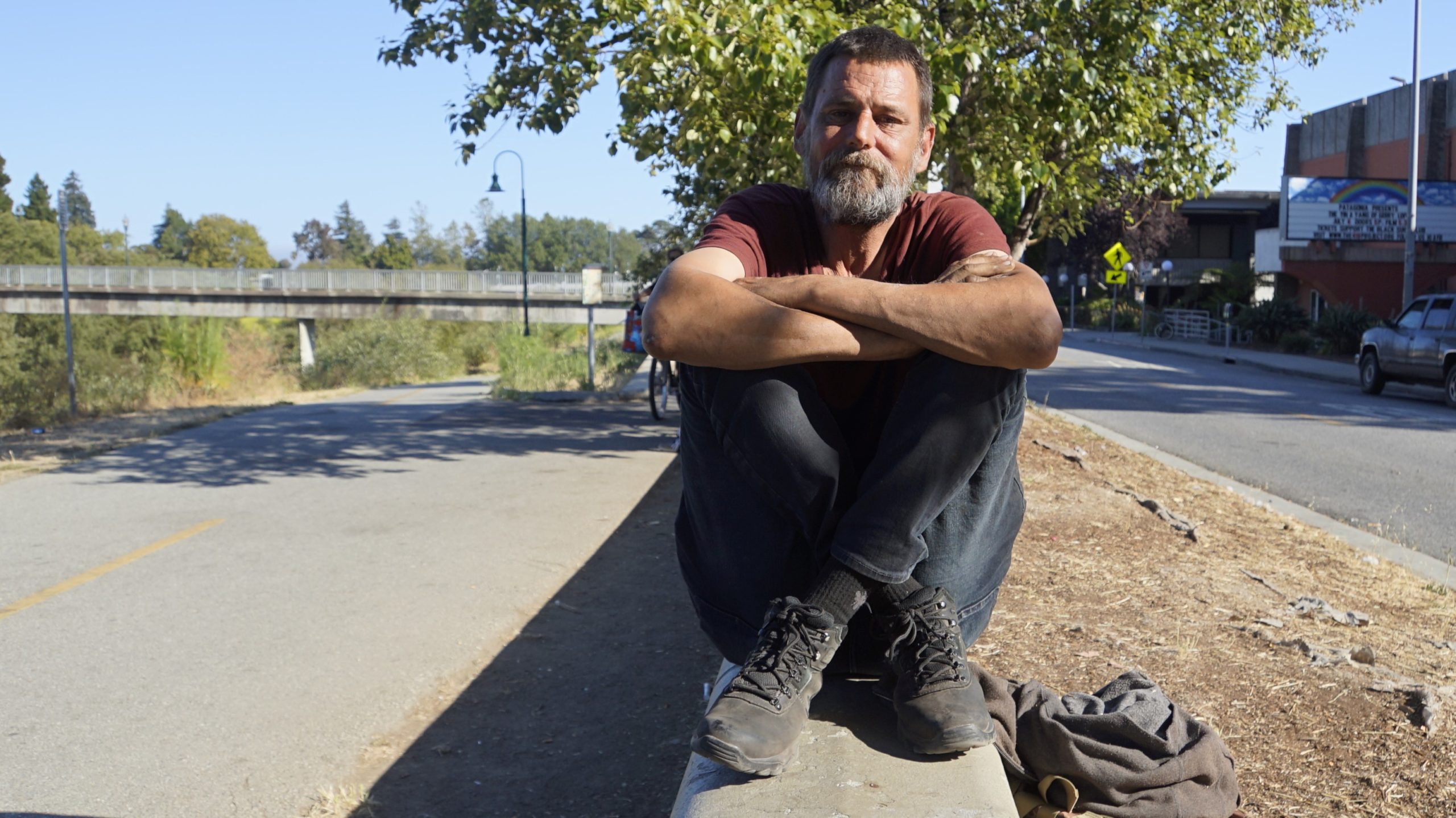 SANTA CRUZ >> A county-run homeless shelter at the National Guard Armory in DeLaveaga Park is expected to close Thursday and reopen in mid-August with a Salvation Army management agreement and $1.7 million in City of Santa Cruz money.

Elizabeth Smith, a spokeswoman for the City of Santa Cruz, said the gap in shelter services inside the armory was unfortunate.

“I think the county was working on trying to house people, and when that didn’t fully come to fruition, we’re left with a question mark of where can folks go,” Smith said. “But the city is working very hard to stand up emergency shelter where it can.” Smith added, “We see the need and we see how much we want to respond to the need that’s out there.”

As state-funded, county-run pandemic-related shelters have ended in recent weeks, homeless service providers and county staff have described a lack of shelter beds. The Santa Cruz City Council on Tuesday unanimously approved an agreement with the Salvation Army to manage the armory shelter.

One year of funding

The planned shelter at the armory is part of the City of Santa Cruz’s effort to expand city-run emergency shelters. As part of its homelessness response action plan, the Santa Cruz City Council this month approved a roughly $5 million one-year budget for:

The planned expansion of city-run shelters is partly driven by city leaders’ intent to close the Benchlands camp. The closure was recently delayed from July to late summer. City leaders want to have available adequate shelter options for people living at the Benchlands before they close the camp, City Manager Matt Huffaker has said.

In mid-May, city leaders opened a managed 65-tent camp known as “the Overlook Camp” on a gravel lot outside the National Guard Armory. The camp is nearly full, Huffaker said Tuesday.

A desire for permanent housing and jobs

Santa Cruz resident Thomas Paul, 49, said he wants city leaders to focus on deeply affordable housing development — a permanent solution for homelessness — rather than camps that are  temporary.

Paul briefly stayed at the county-run shelter at the National Guard Armory last year. About three months ago, he got a Housing Choice voucher which guarantees part of his rent, but he said it’s hard to find a landlord to accept it. Now he sleeps in a doorway, he said.

With a voucher, a tenant pays about 30% of their income toward the rent and the Housing Authority for the County of Santa Cruz pays the remainder of the rent directly to the landlord on the tenant’s behalf. Landlords also get a $2,000 signing bonus, a point person to help with tenant issues and 24-hour emergency support. Tenants also receive one-on-one case management.

Paul said he found an available rental in Watsonville about a month ago, but he said the building did not feel safe and he said he felt safer sleeping outside. He said he felt discouraged by the process and has not applied for housing since.

“There’s nothing available,” Paul said in an interview Saturday near the San Lorenzo River Levee. “We’re trying to do something for ourselves to get off the streets and there’s nothing for us.”

Each weekday morning, Paul participates in the Downtown Streets Team program. He picks up litter with the team and in return he receives stipends, job training and other support. Each afternoon, he goes to the Downtown Santa Cruz library to hunt for jobs online, he said.

He said he has recently applied to about 30 jobs online and has not heard back. He plans to give his resume to business owners that need a dishwasher, a busser or other help. But he needs a shower, a shave, clean clothes and a folder to keep his resume from crumpling, he said.

Paul has held previous jobs including as a line cook, a kitchen manager and a shelter manager. He said he believes his biggest obstacle to finding work now is a stigma attached to his homelessness. He said it’s apparent in his job applications and resume that he does not have a home address.

Paul said his dream is to one day own a home.