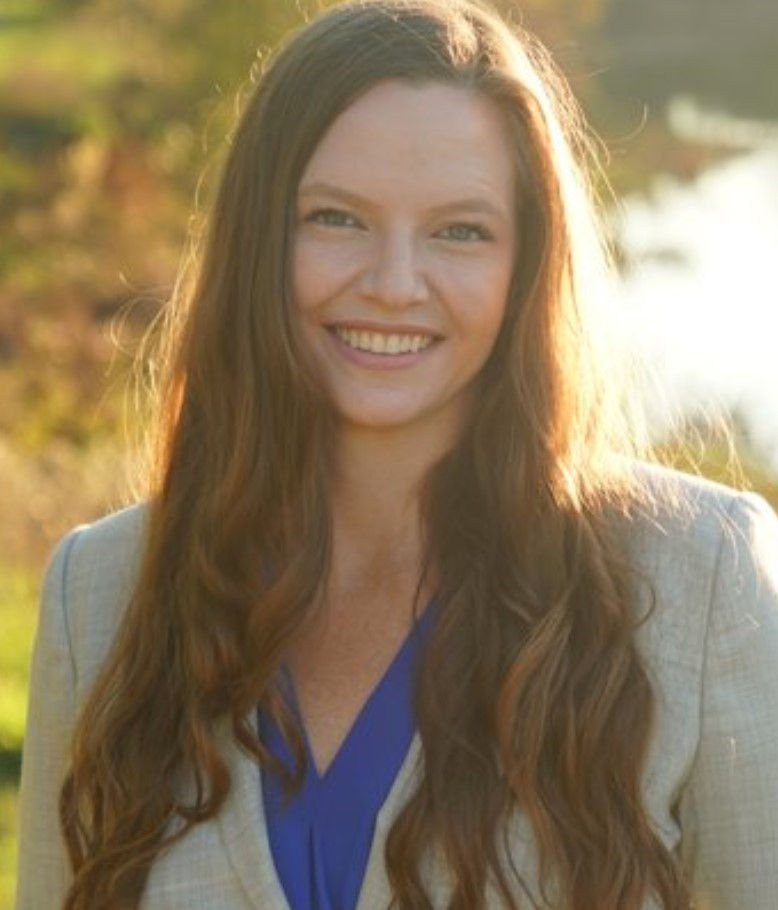 In the Nov. 8 election, Watsonville residents will choose a representative for District 4. Salcido is running unopposed for this district. District 4 is west Watsonville including areas between Green Valley Road, Freedom Boulevard and Clifford Avenue, as well as areas west of Ohlone Parkway.

Here are some of Kristal Salcido’s positions on issues brought forward by Watsonville voters.

Salcido on parks and recreation programs

Many voters said they wanted more activities for youths. What will you do to expand the city’s parks and recreation programs for youths?

Kristal Salcido: The first thing is my support of Measure R, the sales tax increase. The sales tax can go to youth programming, as well as a variety of other programs.

In terms of supporting our parks and recreation department, we really want to make sure that the programming that parks and rec is offering is first advertised to the community and then responsive to what the community needs are. Part of my responsibility is to meet with the parks and rec director (Nick Calubaquib), get engaged in terms of are we getting our youth actually into the programming that we’re offering? Is the programming effective? Do we have enrollment issues? And if we do, what is the reasoning behind that? Can we offer more responsive recreational activities? But ultimately, we want a recreation department that is robust, and I think we have a really good platform for that. We have a wonderful director, but we can do more, and part of that is my support for Measure R.

I’m a huge supporter of parks and recreation. I do think this question asked about reducing gang violence. Well, the most important thing to that is that we have pro social activities for our youth and parks and rec provides that.

Many young people told us they want more fun places to go in Watsonville, like arcades and shops. What will you do to bring in more businesses that cater to young people and families?

Some of this is about reasonable, sustained growth and making sure that we are to the extent we can, inviting businesses to our community and facilitating their setup in a way that isn’t a huge nightmare for those businesses that we want to be here. There’s a lot of bureaucratic things that I think could be streamlined for small business, and even medium-sized businesses, right. We want our youth and all of our people that live here to be able to spend their money here and spend their time here — rather than having them go shopping for a day to Gilroy or Salinas. And there’s not one easy answer.

We just don’t have the land, for example, that Gilroy has. But we can facilitate a government that is responsive to small businesses, applying for permits, getting the spacing done. Anybody who’s been through the permitting process knows there’s a lot of opportunities to streamline, so that you’re encouraging businesses to come to Watsonville. I think that those are things we can do to encourage businesses within the footprint that we currently have, as well as reasonable growth in the areas that make sense.

Many Watsonville voters told us that rents are rising and housing feels impossible to afford. What will you do to help renters? How would you address the high cost of rent?

Kristal Salcido: I was a renter for many years and, unlike many of my compatriots on city council, I’m a millennial. So I think I have a unique perspective when it comes to what it means to have student loan debt, and what it means to try and be able to afford to live in the County of Santa Cruz.

It gives me, I think, a unique empathy on the fact that housing is a public health crisis, and a human rights crisis. I have personally been into homes where entire families are in one room and other families are in other bedrooms. I don’t think people want to live that way. It is a life that is of necessity, and once you see that, you can’t really unsee it. You can’t see that children in our community are living that way, and it becomes the highest priority.

For me, housing at all income brackets is important. All of housing — increasing housing stock, whether it’s low income, apartments, mixed-use, condos — I am a proponent of all types of housing. Because I have seen the impact that Not In My Backyard (NIMBY) policies that have really impacted the human beings that are here that came here in some ways, from Mexico or from other locations to work here, and they can’t find a place to live here.

It benefits current people who are living here. It benefits our future that we want to stay here and the people that we invite into our community to work here. All need homes, that period in increasing that stock is a priority of mine.

What will you do to make Watsonville streets safer for walkers and cyclists? Where?

Kristal Salcido: Watsonville’s traffic accidents and traffic fatalities are high. They are high per capita, for our population. I think Watsonville police have done a very good job applying for state grants to get additional traffic regulations in the city, but there’s more than just enforcement that needs to happen for there to be additional areas of improvement for cyclists and for pedestrians.

But in terms of reasonable areas, we can improve the Downtown Specific Plan. That’s one area where we can improve cycling and the ability for there to be really clear demarcations for where cyclists can have their own designated lanes. But also trying to make the community more accessible means that cyclists can go to multiple locations for their activities of daily living.

So there’s not one easy answer, but I do think it will take investment in our roads, which is, again, why Measure R is so great. Because that also supports our infrastructure for roads.  Whether it’s finding additional lanes for cyclists, clear demarcation for lanes, but also traffic enforcement and traffic safety and traffic education. Education is a key component. This is sort of tangential, but we did just lose a woman who was jaywalking across South Green Valley right by my home, and she unfortunately lost her life. So how can we improve education around pedestrian and cyclist safety? How can we improve education enforcement for drivers? And how can we enforce the laws that we have in terms of impaired driving?

Those are all things that are very important, and there’s no one right answer. It’s sort of more of a circle. And I think there’s, you know, the money and grant funding for communities like ours, we need to be very aggressive and get grant funding for the various areas.

Voters told us they wanted better quality jobs and higher wages. What will you do on the city council to bring higher quality employers to Watsonville?

Kristal Salcido: The pandemic changed the quality and nature of work; remote work allows for businesses to invest in workers no matter where they live, and that they may not have to have the capital for brick-and-mortar-type stores or businesses in order to employ a high quality and caliber of employee.

Watsonville residents, especially if they’re in the areas of technology, can work remotely. Encouraging business owners to think creatively about remote work — it saves the environment, it saves the employee’s sanity, it can be very beneficial for the employer, and a lot of those jobs are Silicon Valley-based. We have heard of a lot of employment ticking up in areas that would typically be inaccessible to Watsonville residents — but because remote work has been pushed by more companies — are now more accepted. That’s one of the major areas where our community, our citizens, are taking advantage of it. Even if the base is in San Francisco or in Santa Clara, they’re able to expand outside of Watsonville.

It’s also about really diversifying who and what businesses are coming into Watsonville. So part of that is, our agricultural community does have a robust economy and we want them to hire our born-and-raised and educated people. So how do you support that? Well, first is the tie between high school and higher education programming. (Pajaro Valley Unified School District) has an outstanding collaboration with Cabrillo College, and encourages students to do internships as well. There’s amazing programming that they have available to them in all areas, like if they want to become an electrician or carpenter or anything like that.

The more robust education that we have in various areas, not just (to) go get a four-year degree, but the more tailored responsiveness we have for our youth and moving them into the job placement and job force, the more we encourage those businesses to come into Watsonville  — I think the better outcome we’re going to have.