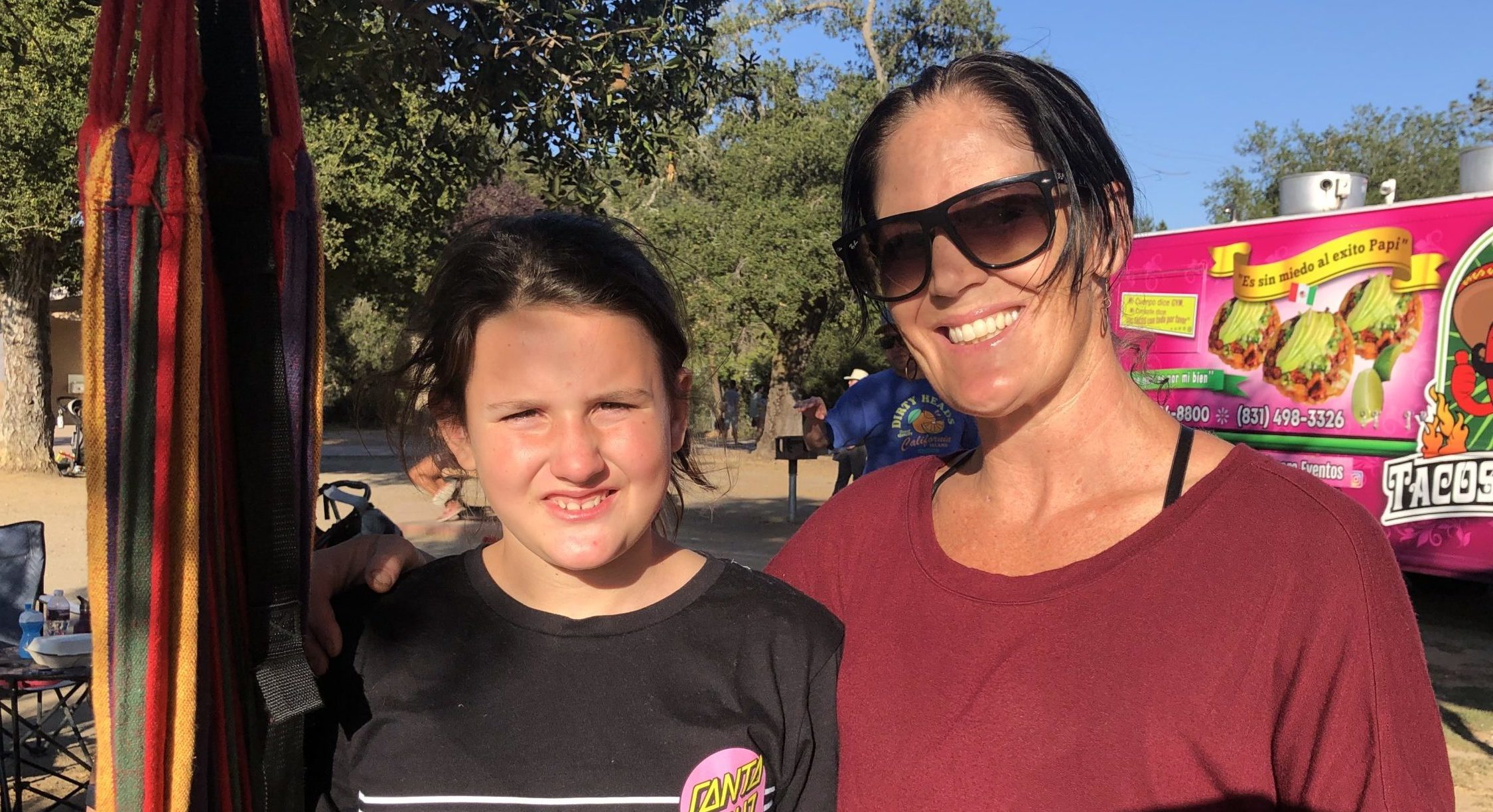 SCOTTS VALLEY >> In an informal poll of 20 Scotts Valley residents ahead of the Nov. 8 election, many residents said they wanted safer cycling routes, more child care options and more activities for families.

Several Scotts Valley residents said they do not feel safe cycling around Scotts Valley. They want to see more infrastructure for biking in Scotts Valley and connections to Santa Cruz.

Scotts Valley residents Moneca Alden, 42, and Greg Tanner, 49 are parents of two young children. They said they want to be able to bike to Brook Knoll Elementary School with their kids. “There are no safe bike paths to go to school,” said Tanner. “That’s lacking foresight.”

“It’s impossible to get to Santa Cruz from (Scotts Valley) without a car,” Alden said. “We can’t even get from one side of Scotts Valley to another.”

Another resident said his friend was hit by a car and died while biking. He wanted to see more bike lanes, bike trails and safer biking infrastructure in Scotts Valley.

Scotts Valley resident Stephen Birmingham, 42, said finding after-school programs for his children was a challenge. His son goes to a Boys and Girls Club off campus. Birmingham said there is a program at school they could go to, but it is “way more expensive and not as accessible.” Birmingham said. “After-school care is really difficult for us. Luckily, we have scholarship through the Boys and Girls Club and we’re able to make it work. But it’s hard.”

“A lot of my neighborhood speaks Spanish, and I want to learn” Spanish, Speights said. She attends Vine Hill Elementary School. It offers an after-school Spanish program but the $400 cost is too much, Edington said.

Themes from conversations with Scotts Valley voters have culminated in a list of questions for the Scotts Valley City Council candidates. The questions are Santa Cruz Local’s People’s Agenda.

An interactive table shows the top priorities and needs mentioned by Scotts Valley residents. Data is based on 22 interviews and survey responses. Data was collected in February and August 2022. (Kara Meyberg Guzman — Santa Cruz Local)