A proposed four-story building at 190 West Cliff Drive would have 89 condominiums, 10 of which would be affordable. (Rendering: Ensemble Investments) 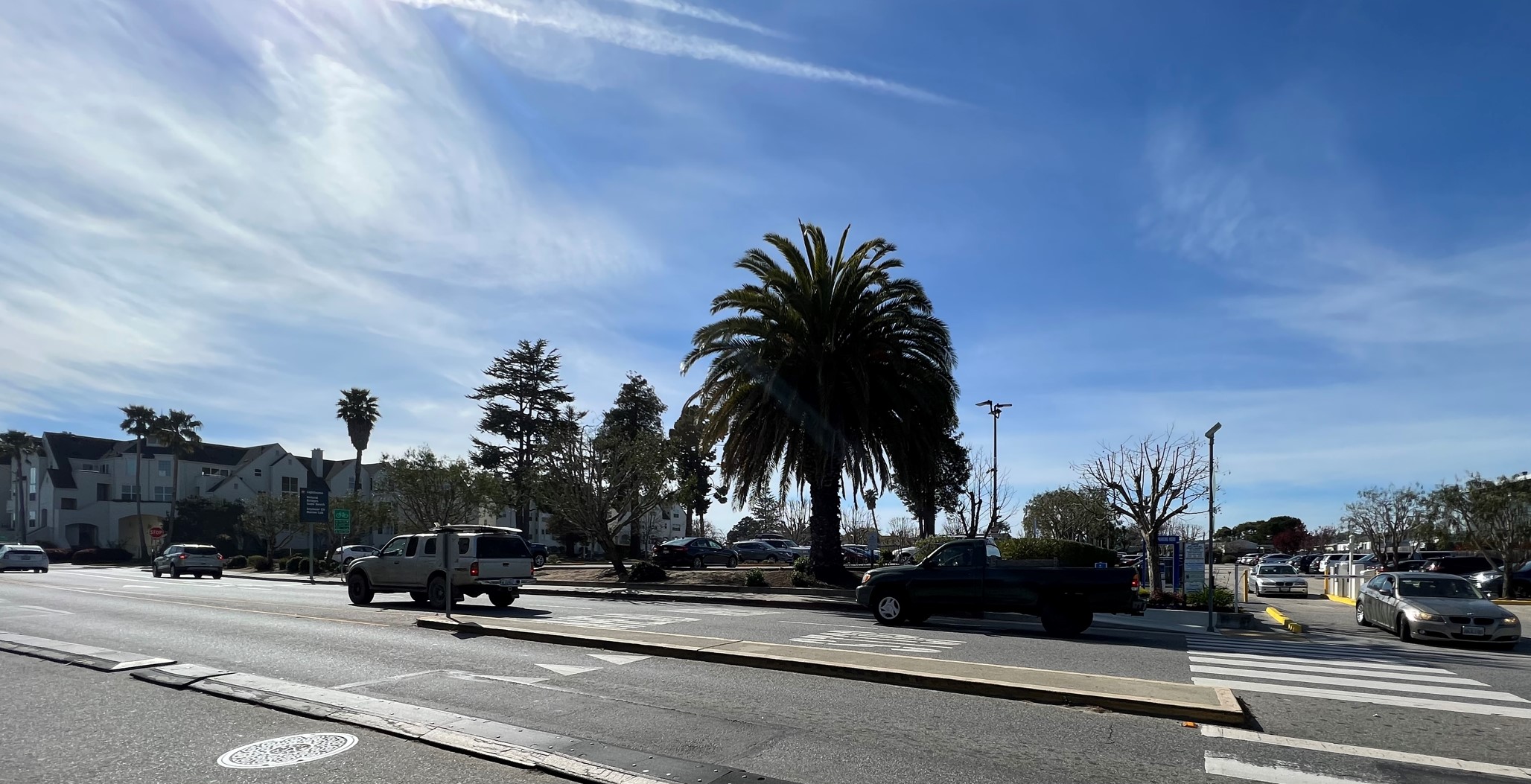 How to make your voice heard: Submit comments and questions on the City of Santa Cruz project application page.