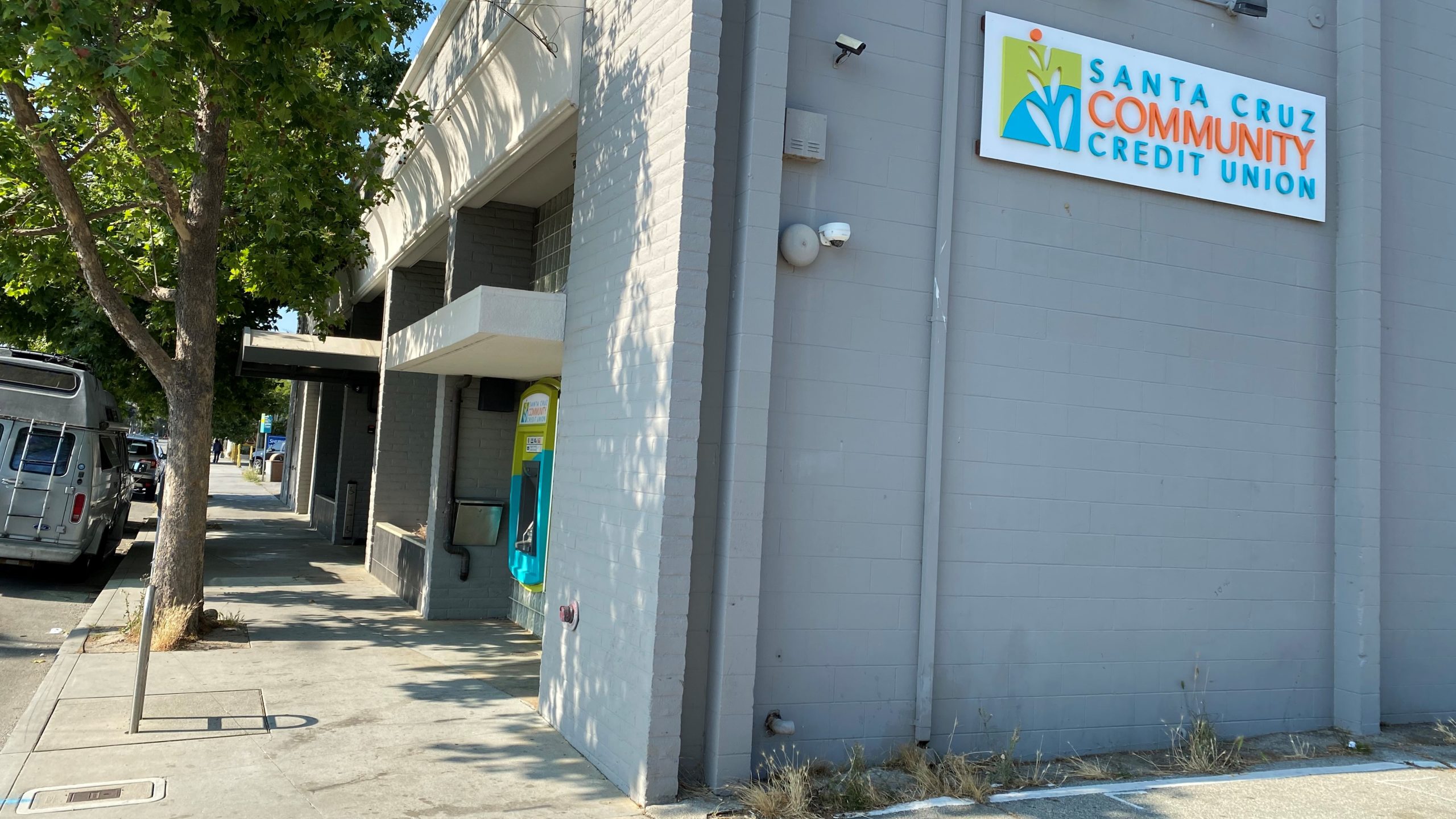 SANTA CRUZ >> Construction of a high-end hotel at 324 Front St. in downtown Santa Cruz depends on the sale of a credit union building to the hotel developer — a move that some credit union members are trying to stop.

The Santa Cruz Community Credit Union board of directors is expected to discuss the sale of the building at a special online meeting, its CEO said. The date and time of the meeting has not yet been made public. The meeting was prompted by a petition circulated by credit union customers that garnered more than 600 signatures. Petitioners objected to the hotel and favored an affordable housing project on the site.

In January, credit union leaders went into escrow for the sale of the Front Street building to SCFS Venture. The New York-based company is affiliated with hotel real estate investor Eagle Point Hotel Partners and Santa Cruz developer Owen Lawlor of Lawlor Land Use. Contracts in escrow typically can be rescinded only with consent of the buyer and the seller, according to California law.

The hotel project also relies on the sale of two city-owned parcels to the developer. The proposed project includes 228 rooms, meeting rooms, a ballroom, a restaurant and bar, retail and cafe space on Front Street and a gym, spa and rooftop pool.