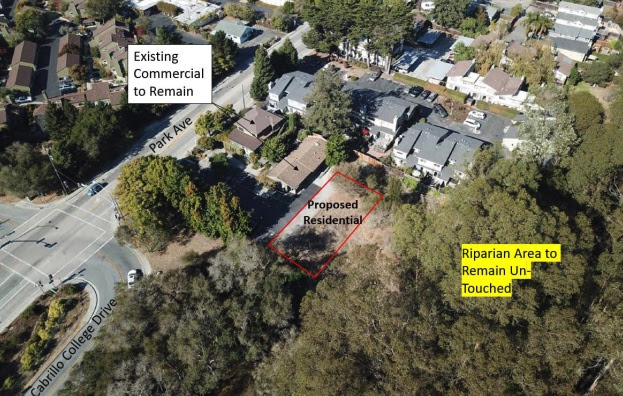 A map shows the location of a proposed apartment complex at 2838 Park Ave., Soquel. (County of Santa Cruz) 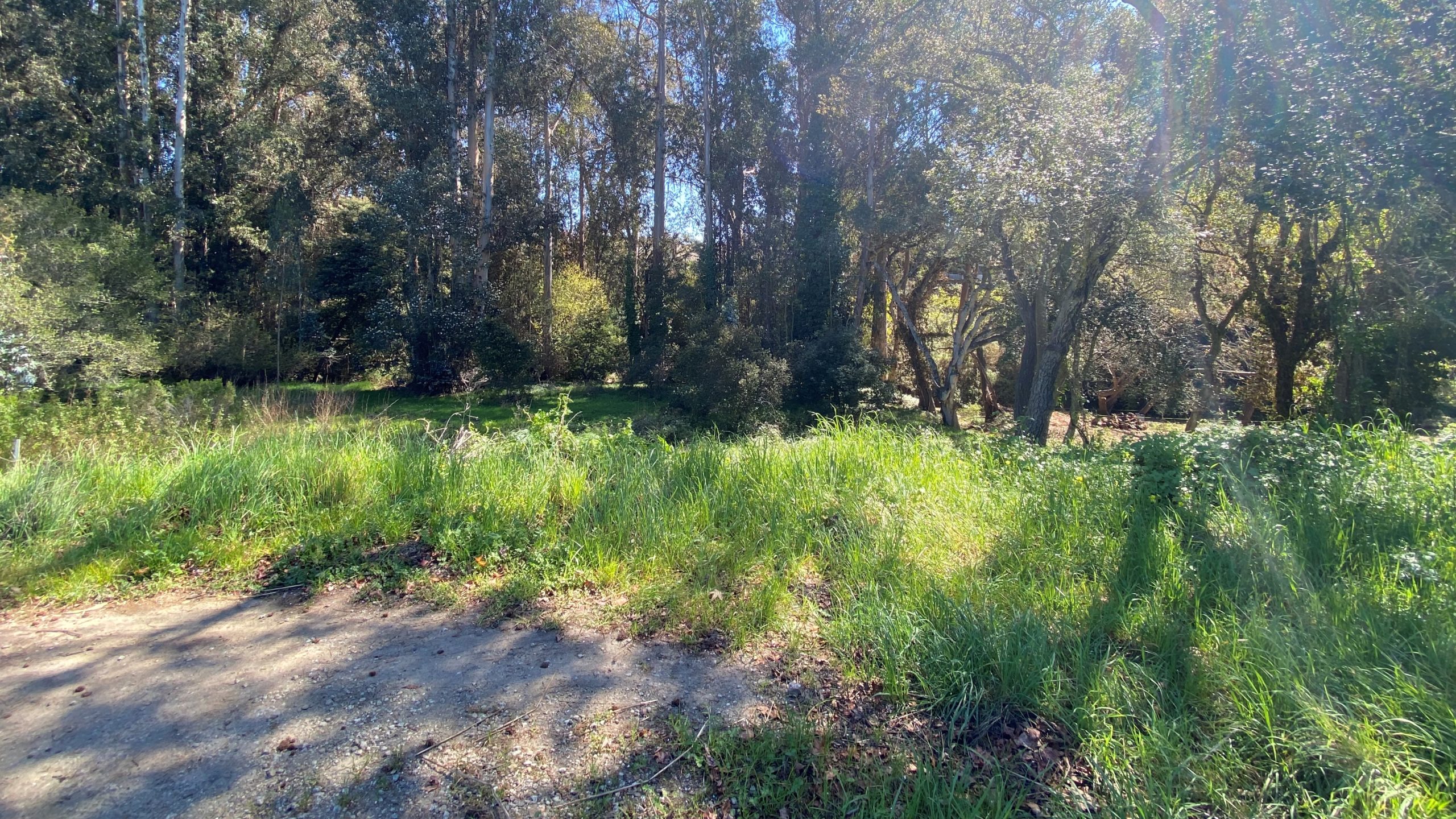 A vacant lot at 2838 Park Ave. is just off Highway 1 and within one mile of Cabrillo College. (Patrick Riley — Santa Cruz Local)

Location: 2838 Park Ave., Soquel. The site is a vacant commercial lot next to a commercial office property near Highway 1 and Cabrillo College.