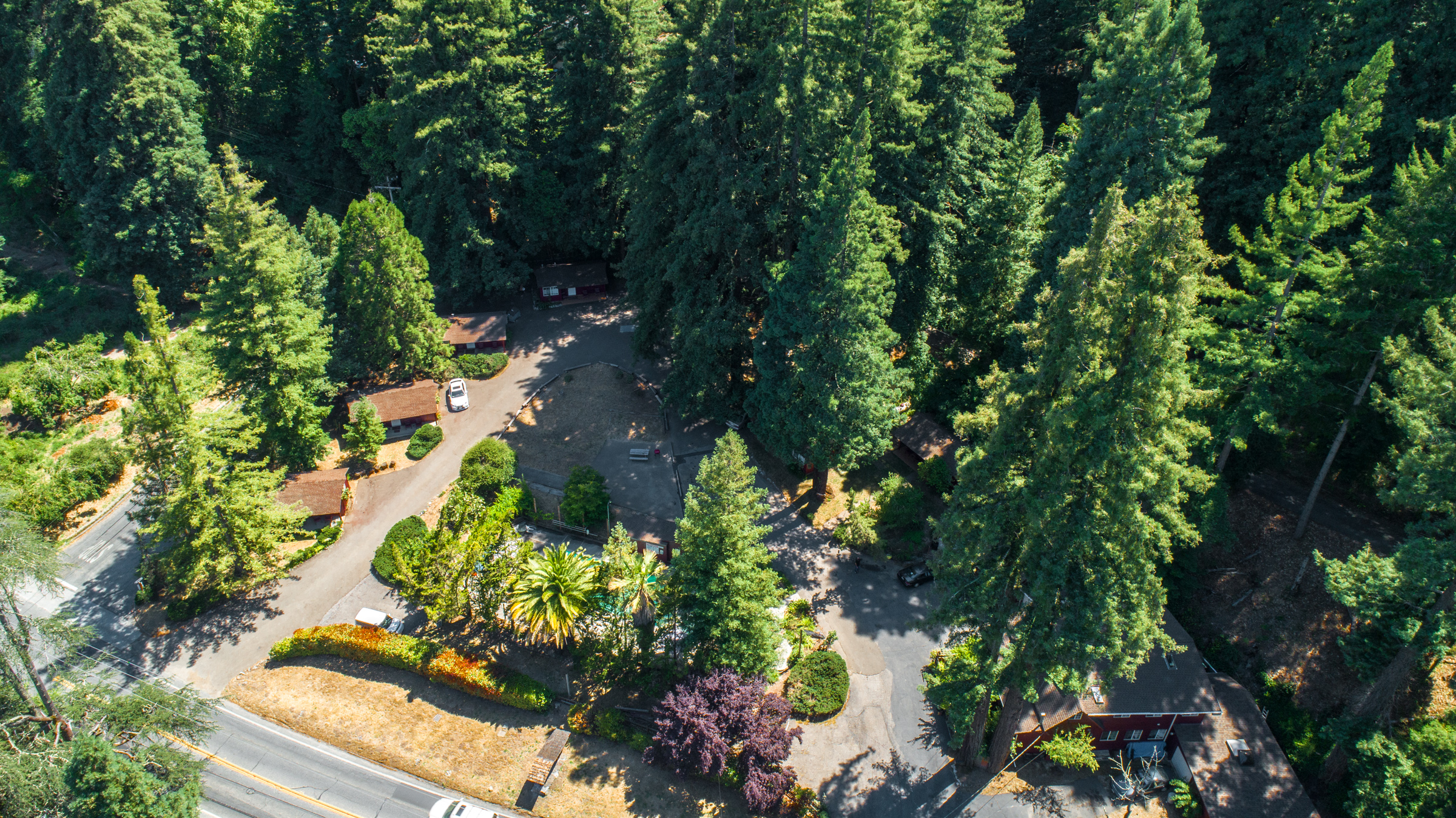 SANTA CRUZ >> Santa Cruz County supervisors on Tuesday agreed to apply for a $10 million state grant to house homeless veterans, they approved $5 million toward the acquisition of Watsonville Community Hospital and they scuttled a Live Oak coastal parking program.

Heather Rogers, Santa Cruz County’s new public defender, also gave an update on the county’s transition from a private law firm to a county-operated Santa Cruz County Public Defender that is due in July.

Skip to a section:

Santa Cruz County supervisors on Tuesday voted unanimously to apply for three state Project Homekey grants to help fund three prospective housing projects for the unhoused. Project Homekey is a $1.45 billion state funding program for the development of permanent housing for unhoused people. Supervisors on Jan. 11 approved a fourth application for a fourth project for the unhoused at 801 River St. in Santa Cruz.

County staff on Tuesday showed drafts of online data visualizations due to launch next week for the Sheriff’s Office and the county’s Planning Department.

Other charts are expected to show data on things like the race or ethnicity of drivers stopped by sheriff’s deputies. A chart displayed at Tuesday’s meeting showed more than 30% of Hispanic and Latino drivers were stopped, compared with about 34% of the county’s population that identifies as Hispanic or Latino. “We can also look at this data over time to better see trends and identify where we might want to adjust our training,” Hart said at Tuesday’s meeting.

Separately, an online data dashboard is expected from the county’s Planning Department. It could show the number of permits issued for housing and other projects in the past 12 months, as well as the median turnaround time.

“You don’t know if you’re moving the needle unless you have a needle,” Koenig said. 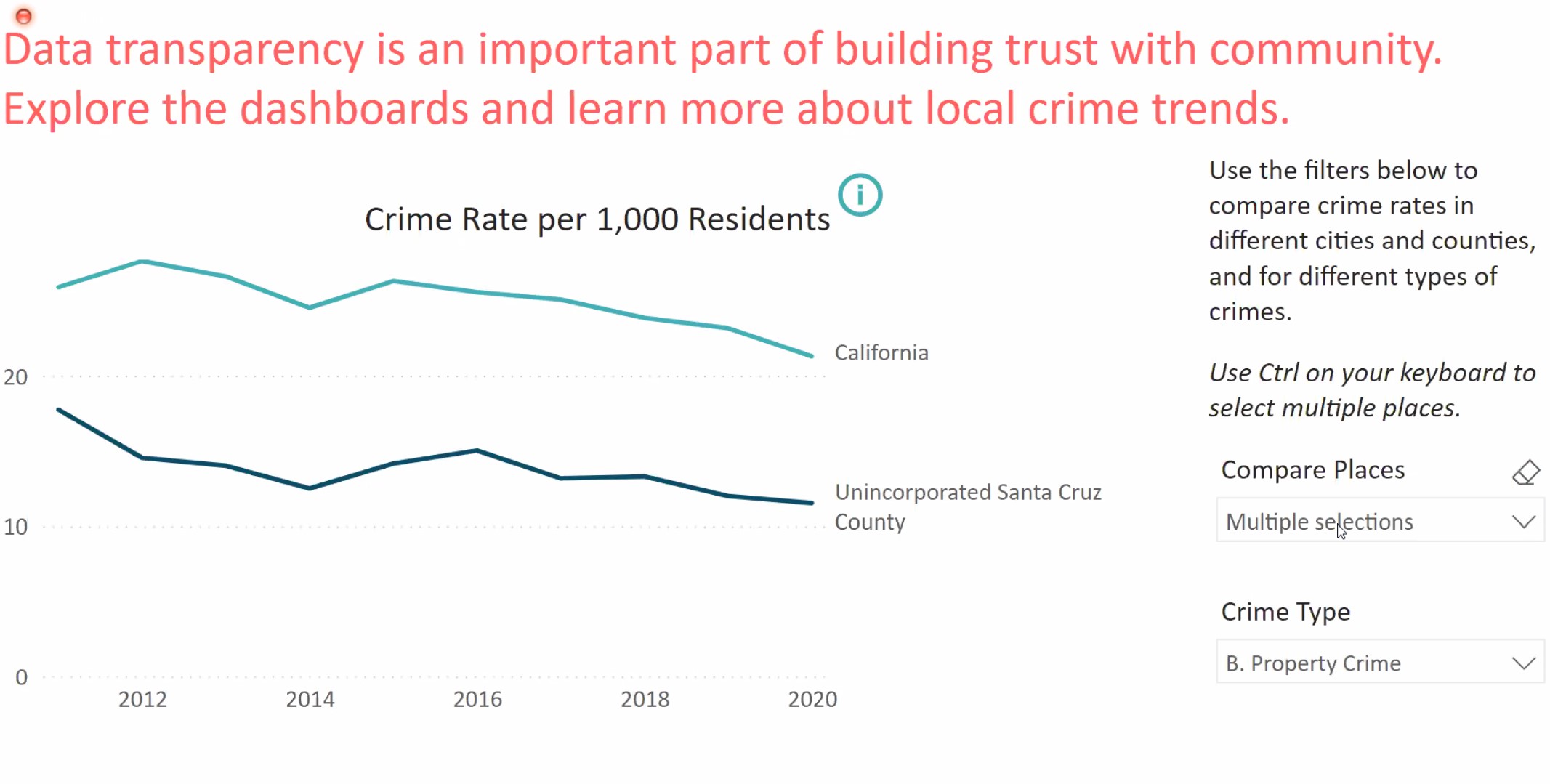 Sheriff Jim Hart on Tuesday showed a preview of part of an online dashboard that will help track data on crime and deputies’ work. The dashboard is set to launch next week. (County of Santa Cruz screenshot)

A preview of part of an online dashboard shows data on the race and ethnicity of drivers stopped by Santa Cruz County sheriff’s deputies. (County of Santa Cruz screenshot) 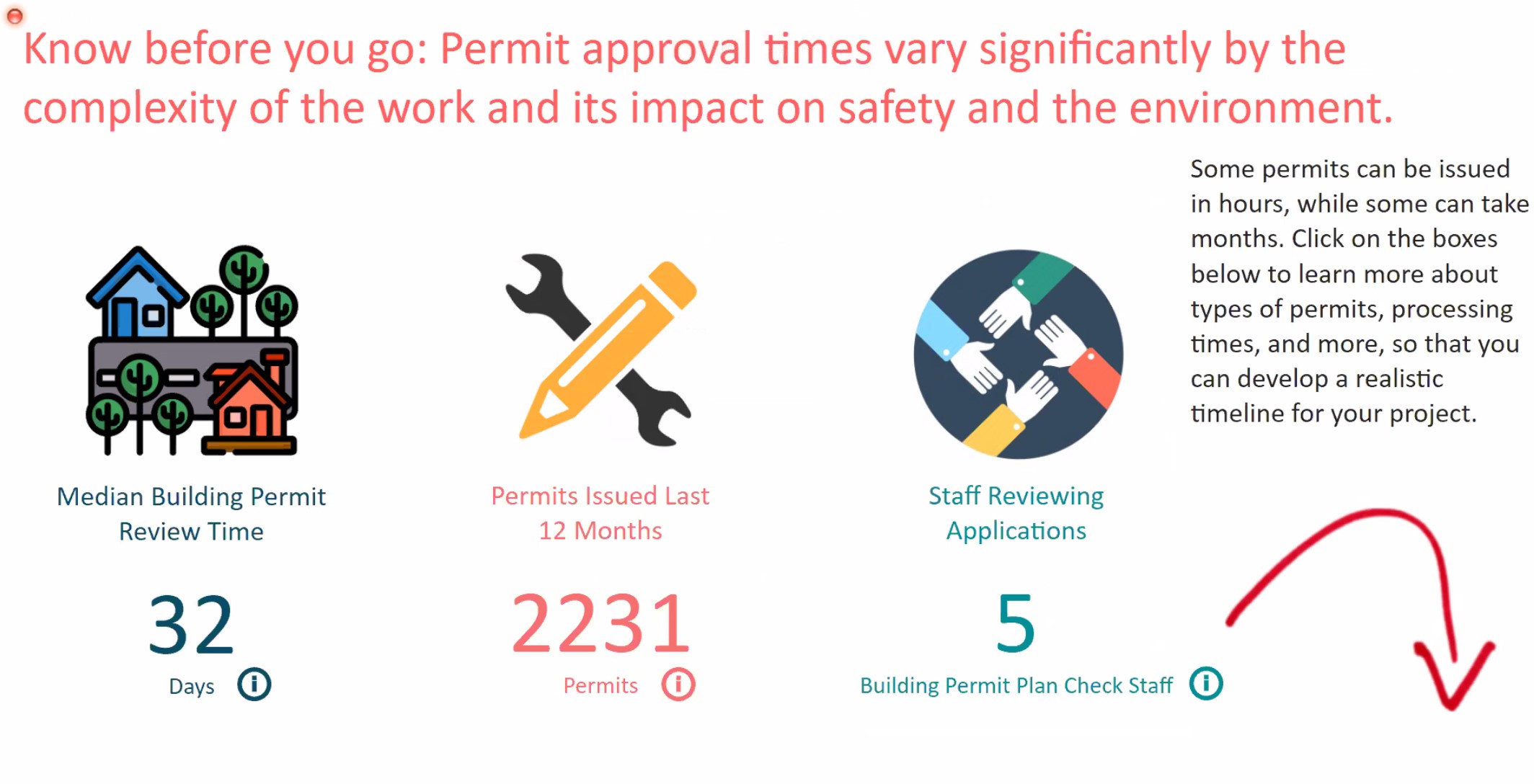 County planning staff showed a mockup of an online dashboard that tracks permit times in the county. Staff said the figures here are preliminary. (County of Santa Cruz screenshot)

As Santa Cruz County transitions from a private law firm as the county’s public defender to a county-run public defender, leaders said many attorneys have been hired by the county and the hope is to hire all of them by the transition’s completion July 1.

“This is a historic moment for Santa Cruz County as we work together to open our first public defense agency,” Rogers said Tuesday. “It’s our vision to lead the charge in transforming public defense to empower those we serve by honoring their experiences, amplifying their voices, and offering real solutions to the root causes of (justice) system involvement.”

Supervisors on Tuesday approved that the county spend $5 million toward the acquisition and operation of Watsonville Community Hospital if the Pajaro Valley Healthcare District Project is the successful bidder for public ownership of the hospital. A judge is expected to open bids on Feb. 17, according to a county staff report. The hospital’s price is not yet clear.

County supervisors on Tuesday voted unanimously to eliminate a 40-year coastal parking permit program that was paused last year amid debate. A second reading to officially kill the program is set for the supervisors’ Feb. 1 meeting.