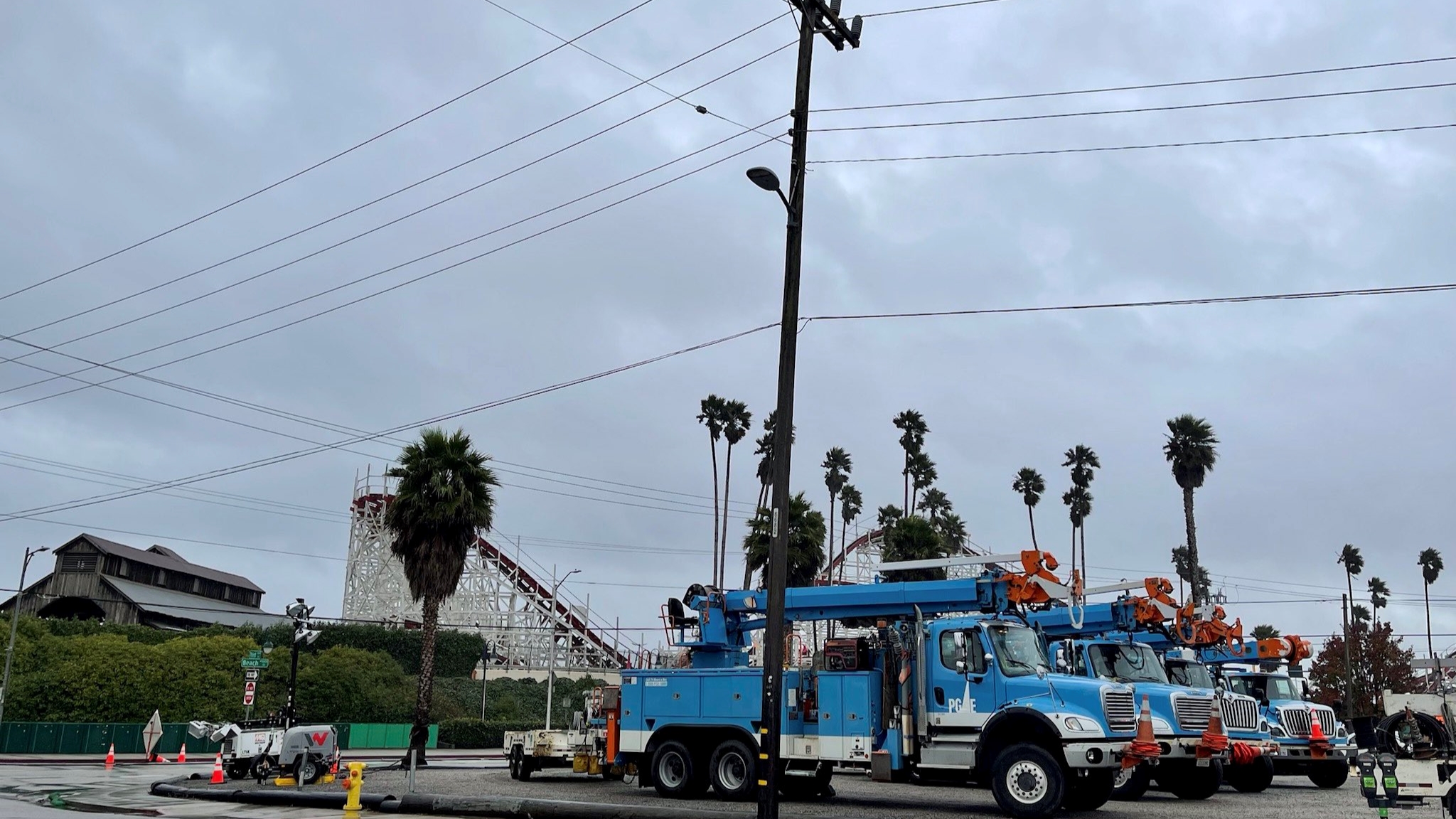 Pacific Gas & Electric Co. trucks are staged near the Santa Cruz Beach Boardwalk in December to respond to power outages during a storm. (PG&E)

PG&E plans to put some electrical lines underground this year and in 2023 in areas of Santa Cruz County that are at higher risk of wildfire, said John Baker, a liaison to the California Public Utilities Commission for Santa Cruz County. The public utilities commission regulates privately owned electric, natural gas, telecommunications and water companies in the state. Although the full undergrounding project is expected to take years, Baker said some areas for the work could include:

“It’s going to take them a long time to get the 10,000 miles that they’re actually wanting to eventually do,” said Baker. “It’s costly, and we want them to go faster. We’re working on ways that we can help them do that.”

“We want safe infrastructure that doesn’t cause accidental fires,” said Baker, the liaison to the state’s public utilities commission. “We’re open to the fast trip,” he said. “I think there’s a lot of work we can do with PG&E and the local communities to find the appropriate setting for fast trips. If a better alternative comes along, we will certainly consider that.”

Baker added that installing power lines underground in the Santa Cruz Mountains will take more time and be more expensive than underground projects in urban areas in part because of special equipment required.

For Santa Cruz County Supervisor Bruce McPherson and his staff, the longer-term underground power line projects should be complemented by short-term projects to insulate wires. Insulated wires generally do not spark fires as easily as uncovered lines.

“In concept, it’s a great idea if they could underground all of their lines,” said J.M. Brown, an analyst on McPherson’s staff. “However, our office doesn’t find that that’s going to be particularly practical in terms of fire safety in our district, because they’re not going to be able to underground enough over the next few years for us to see the wildfire prevention safety levels that we need to see,” Brown said. 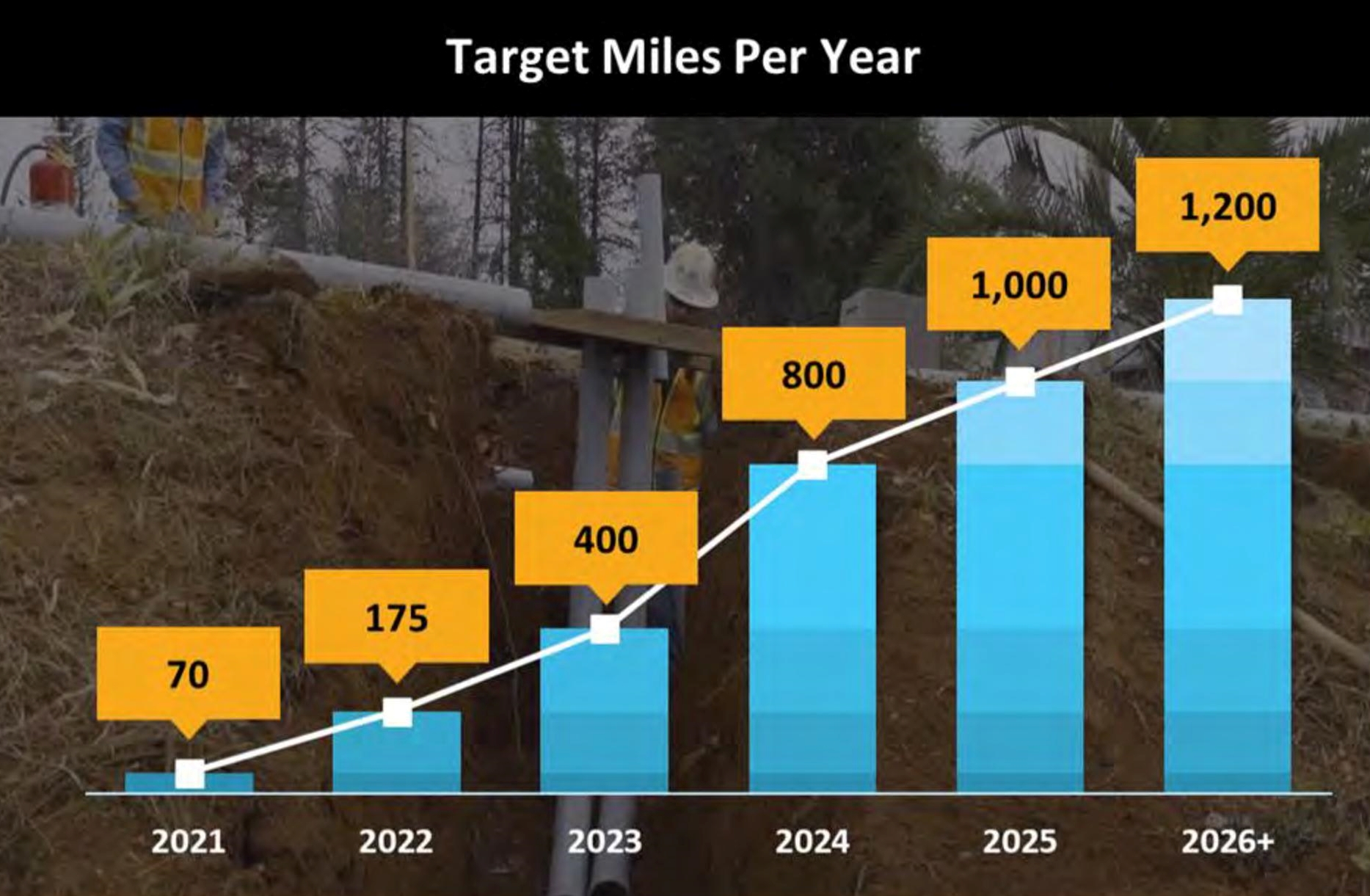 Mayra Tostado, a PG&E representative, said online meetings with Santa Cruz County residents are planned for June to discuss the utility’s wildfire prevention strategies. Dates have not yet been set, Tostado said. 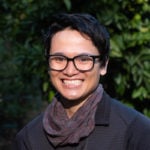