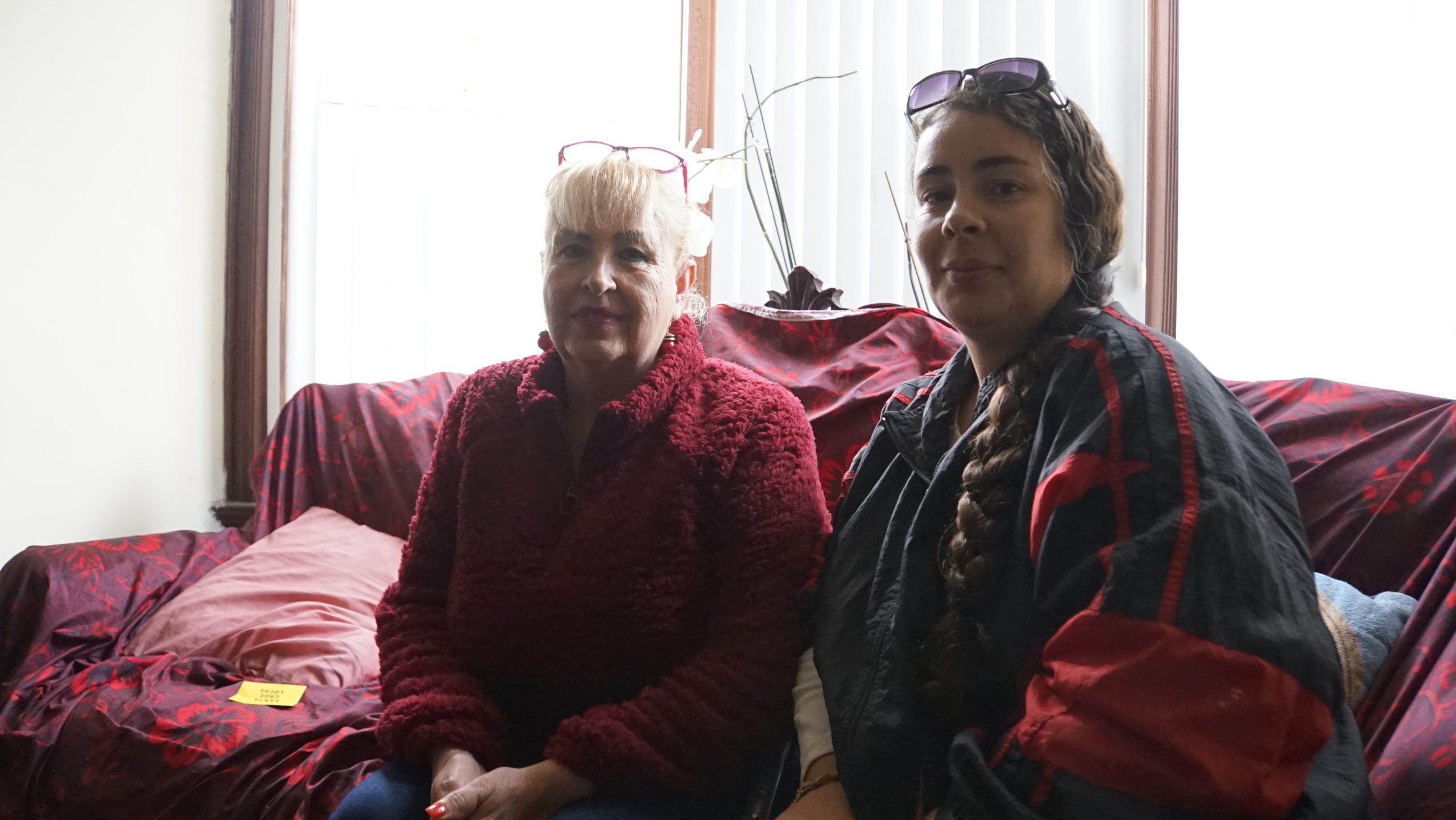 WATSONVILLE >> Santa Cruz Local is committed to helping Watsonville District 2 residents shape the issues in the Dec. 7 Watsonville City Council election – not just the candidates. To that end, we interviewed a dozen people who live or work in District 2.

Most were District 2 residents and registered voters. Their ages ranged from 16 to 78. Most of the interviews were in Spanish and at the Watsonville Farmers Market on Friday, Oct. 22.

The area in yellow shows District 2 in Watsonville. (City of Watsonville)

District 2 is generally the area around downtown Watsonville. It stretches roughly from Main Street east to Beck Street, and from the city boundary near the Pajaro River north to Tuttle Avenue.

A special election to fill the vacant District 2 seat will be held Dec. 7 with ballots mailed Nov. 8. The seat was last held by Aurelio Gonzalez, who left the post this year due to his wife’s health.

The most common issue we heard in interviews was the high cost of rent and a need for rent money. Some said they would like to see more affordable housing built.

Manuel Melcado, 74, is a retired farmworker and registered District 2 voter. His rent is $1,650 for a one-bedroom apartment. He depends on rent assistance. He said many others struggle to afford rent.

“I get rent assistance right now, but I don’t know what’s going to happen. Everything could change,” Melcado said in Spanish.

Erica Bautista is a health care worker at Salud Para La Gente in District 2. After decades living in District 2, Bautista recently moved to Salinas because of the district’s high cost of rent. She said she would like city leaders to widen the income eligibility for housing assistance.

“There’s help for people who are low income, but what about the middle class? Normally they don’t qualify for anything,” Bautista said.

“Rent is very expensive and I’m struggling so much. Even with a bachelor’s degree, I can’t afford to pay rent,” Matias said. She said the few available apartments are “super expensive,” at more than $1,000 per room excluding utilities. “It’s so crazy,” she said.

Though Watsonville city policies will affect her life, she said she is ineligible to vote because she is not a U.S. citizen.

Until recently, Matias worked in the strawberry fields. She also cleaned homes. Now, she is unemployed since the farm work is seasonal. She wants more job opportunities in Watsonville, especially in her desired career field of biology lab work. She is now a dental hygiene student at Cabrillo College. 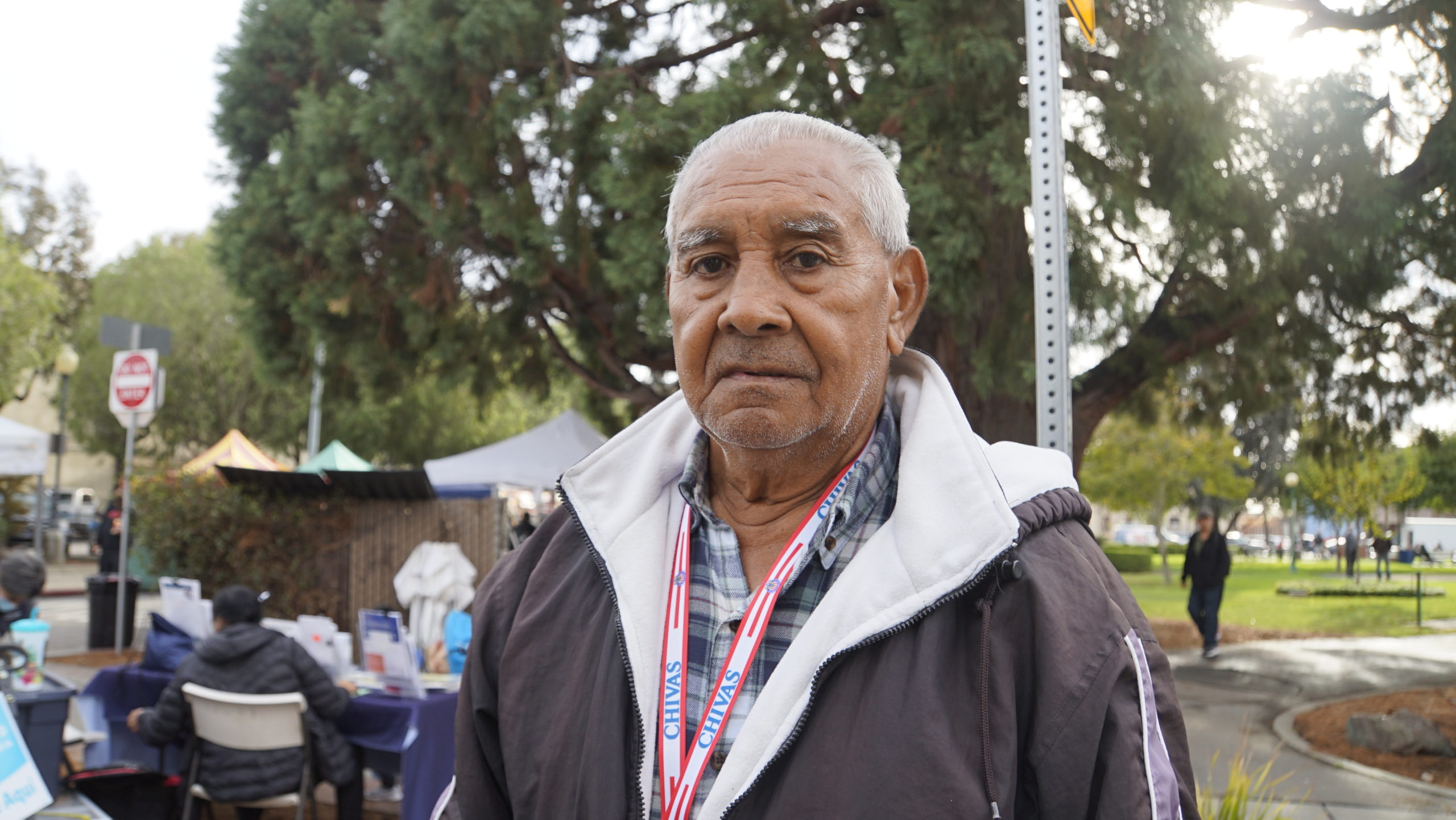 The second most common theme we heard was a desire for higher-paying jobs in Watsonville.

District 2 resident Jesus Fuentes, 78, is a retired cannery worker. He lives on a fixed pension income of $800 a month. He said he wants the city council to bring better jobs with higher pay so his son and daughters can have more opportunities. His son works in a Gilroy flower shop. One daughter works at a produce processor and another daughter drives a bus for elders. All live in Watsonville.

“You can’t just live to pay the bills,” Fuentes said in Spanish.

Registered District 2 voter Olivia Sanchez, 63, is a retired farmworker. She said she wants to see more jobs in Watsonville. One of her sons, a barber, has not been able to rent space to open a shop in the city, she said.

District 2 resident Manuel Hidalgo, 49, works as a butcher. He said Watsonville needs better jobs. He’s not registered to vote because he’s not yet a U.S. citizen, he said. “There’s a lot of work, but the salaries are low so it’s not enough to support a family,” Hidalgo said in Spanish. “We need jobs with a little bit more money. The minimum wage is not enough.”

We also heard a desire for more city-sponsored activities and facilities for youth.

She said the youth centers in her district are not open enough hours. She added that she wants city leaders to offer more scholarships for youth programs.

What’s your feedback on this list of questions for the candidates? What are your priorities and concerns? Take Santa Cruz Local’s online survey.