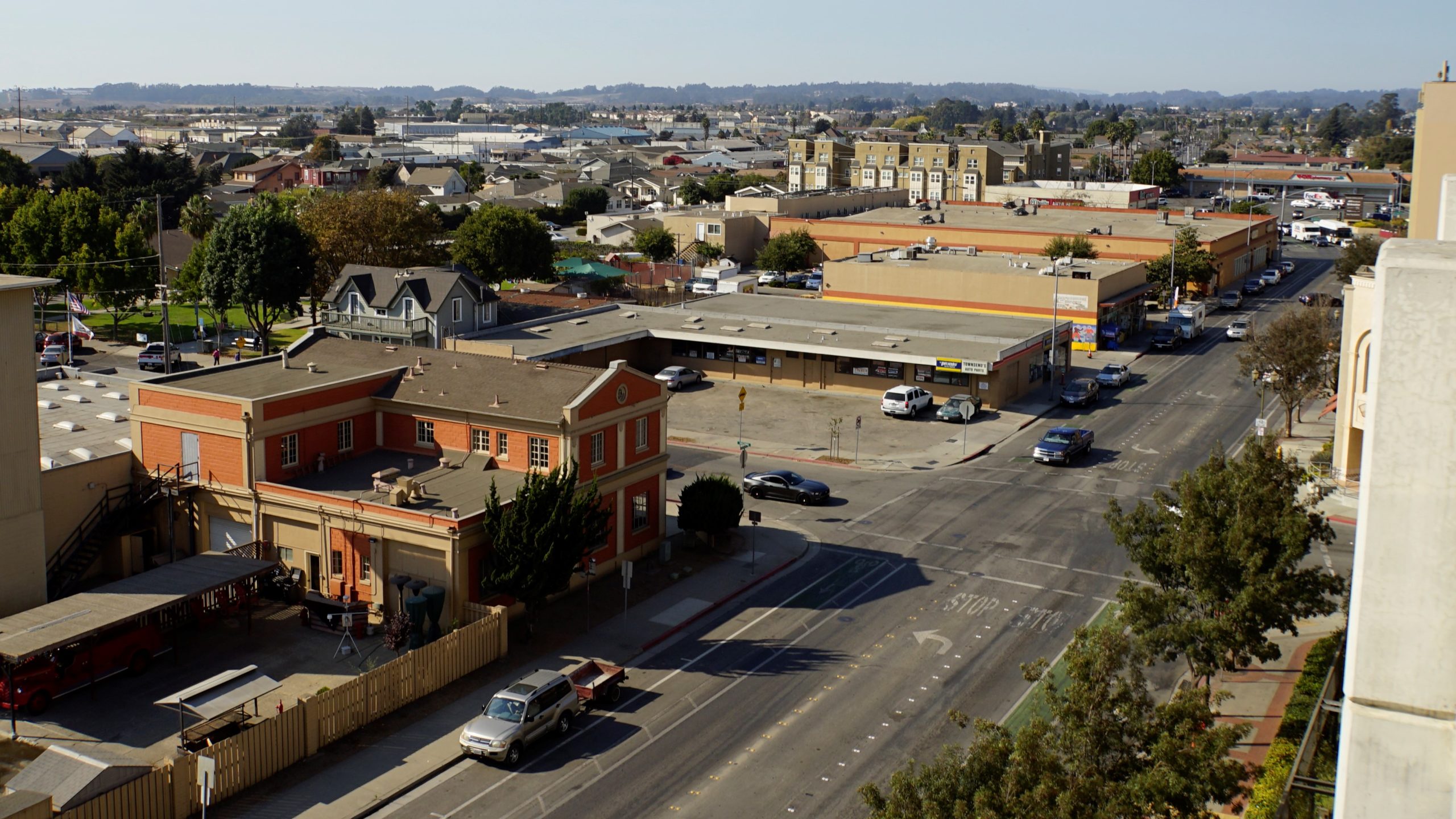 SANTA CRUZ >> The state’s requirements for the number of homes built in Santa Cruz and Monterey counties will more than triple starting in June 2023.

New state laws have broadened how state leaders define housing needs. The previous housing production target focused on needs related to predicted growth. The new housing target is meant to include existing needs such as for households who live in crowded homes or who pay a large portion of income to rent.

State leaders require Santa Cruz and Monterey counties to issue permits for 33,274 new homes from June 30, 2023 to Dec. 15, 2031.The income limits for affordable housing are based on area median income and set annually for each county by the state. (California Department of Housing and Community Development)

Santa Cruz, Watsonville, Scotts Valley, Capitola and unincorporated areas of Santa Cruz County have had mixed progress on their housing production goals through 2023.

Each year, state leaders publish the progress made on the state-mandated affordable housing targets. As of July 31:

Scroll down to view charts published July 30 by the California Department of Housing and Community Development. 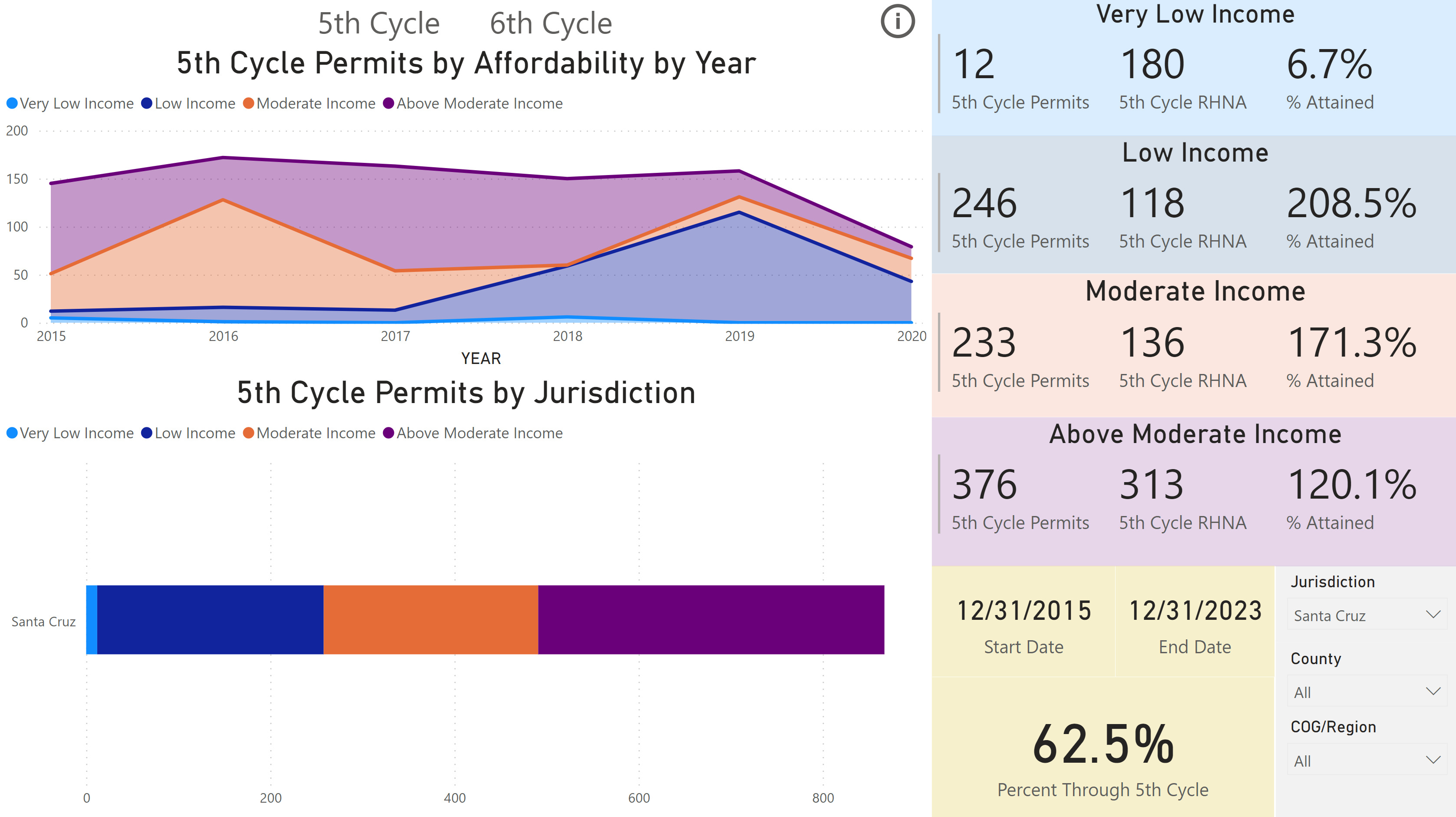 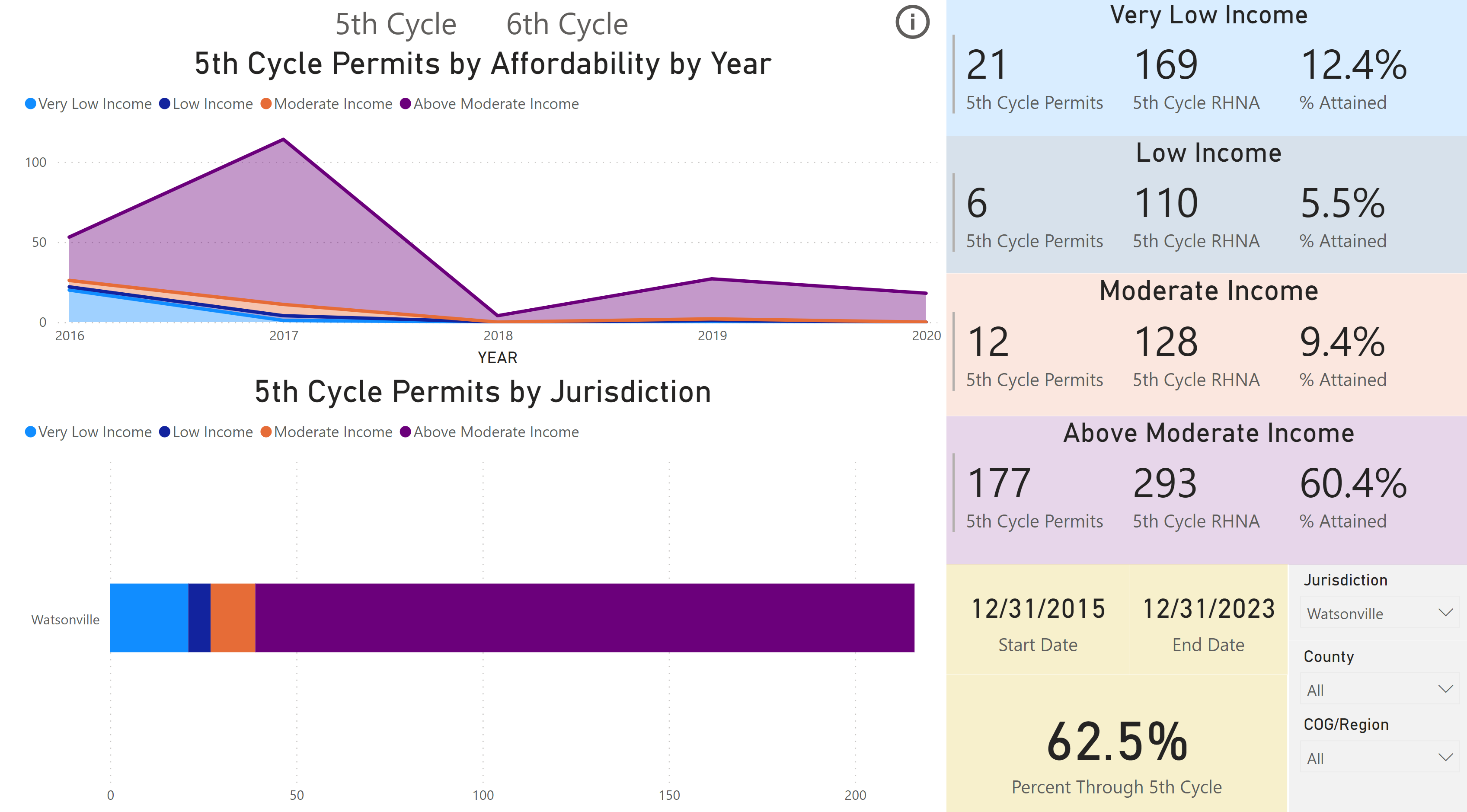 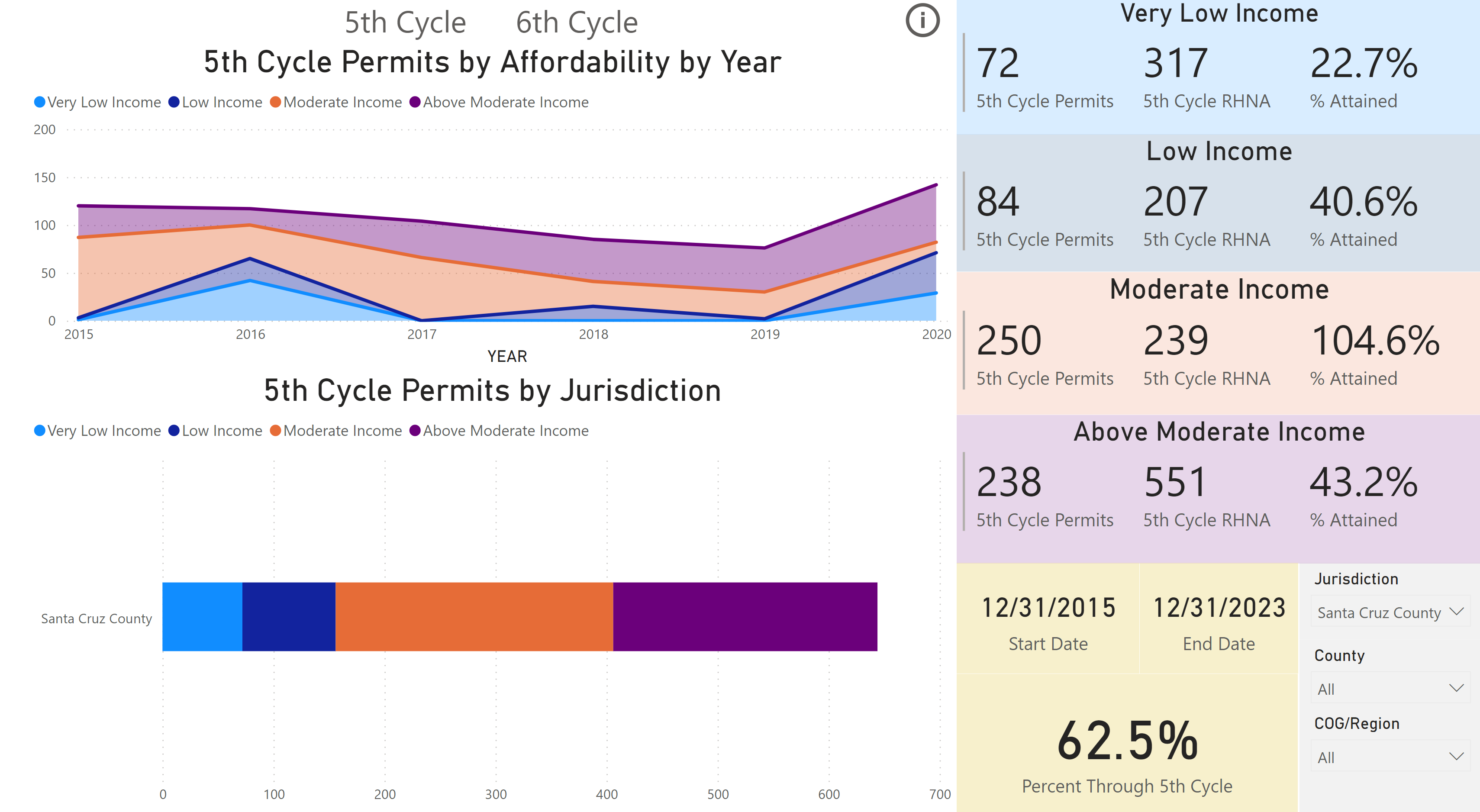 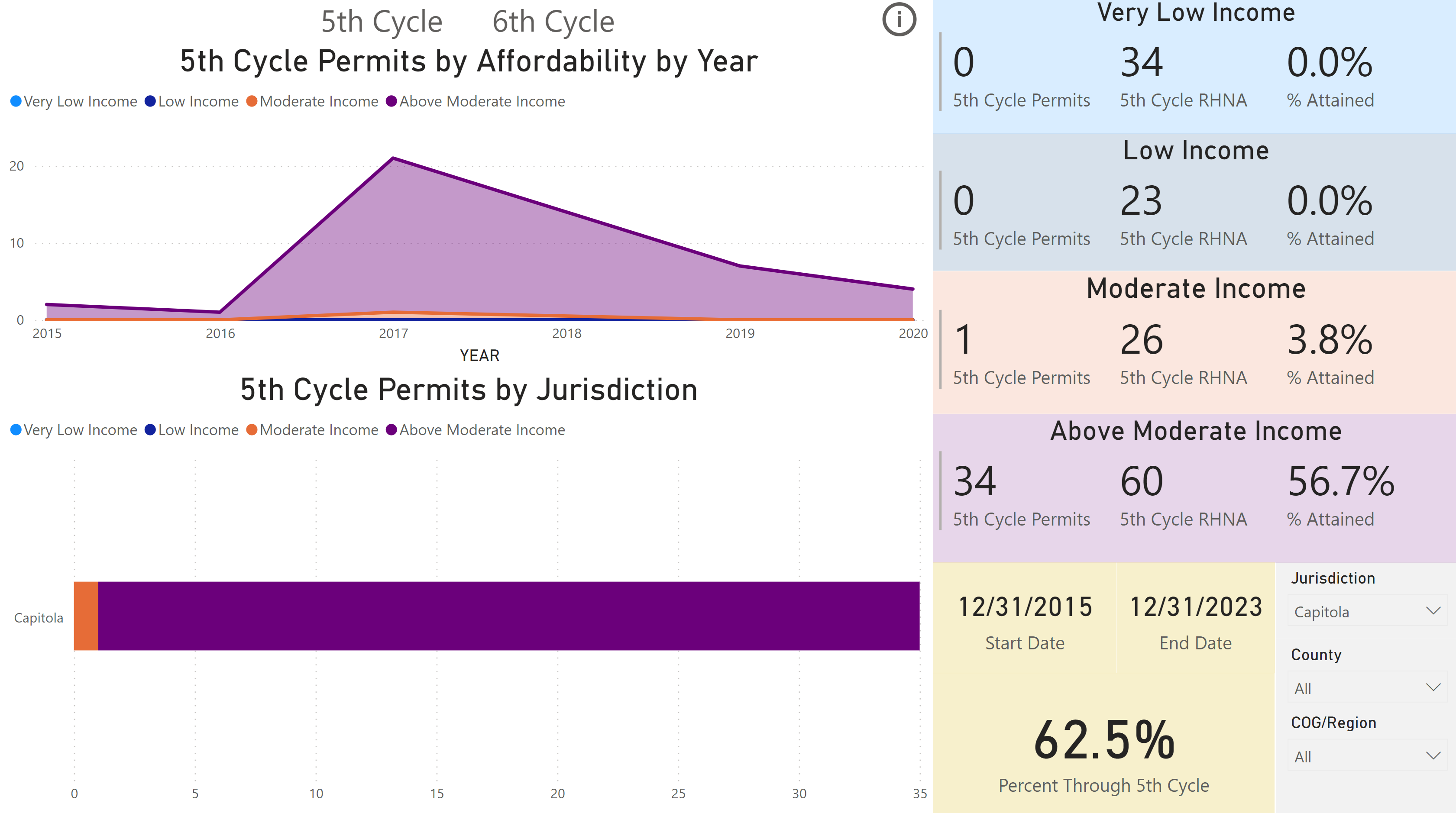 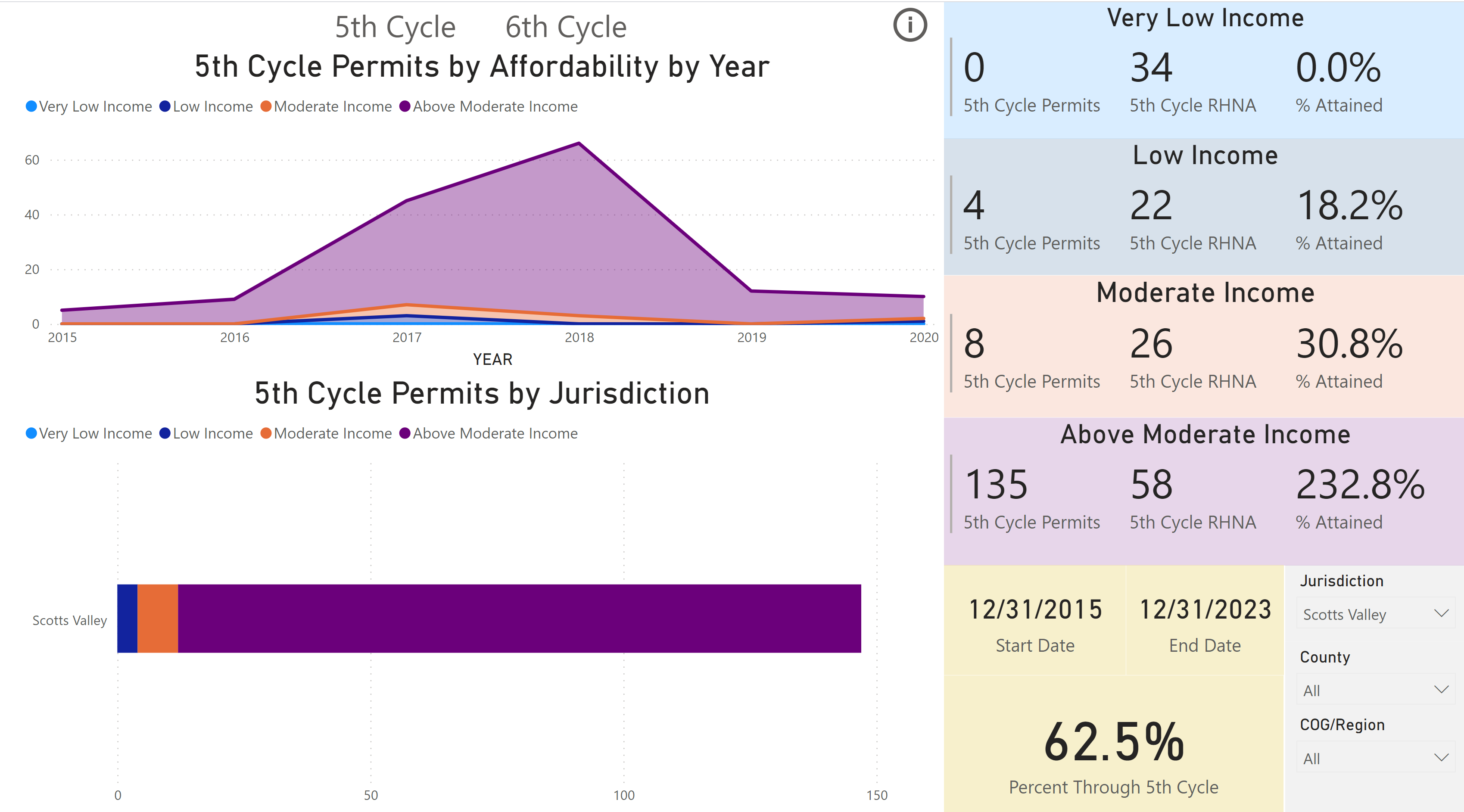 At 6 p.m. Wednesday Sept. 8, the board of the Association of Monterey Bay Area Governments, known as AMBAG, will hear a presentation on the regional housing requirements from a state housing and community development department representative.

After the plan is approved by AMBAG, then each city and county in the region will be expected to submit a “housing element.” The housing element is part of each jurisdiction’s General Plan and is meant to ensure that local zoning allows the level of housing production called for by the state.

City and county leaders can expect increased state scrutiny on local plans for where to build affordable housing, according to an AMBAG list of frequently-asked questions. New rules encourage local jurisdictions to identify new sites for affordable housing.