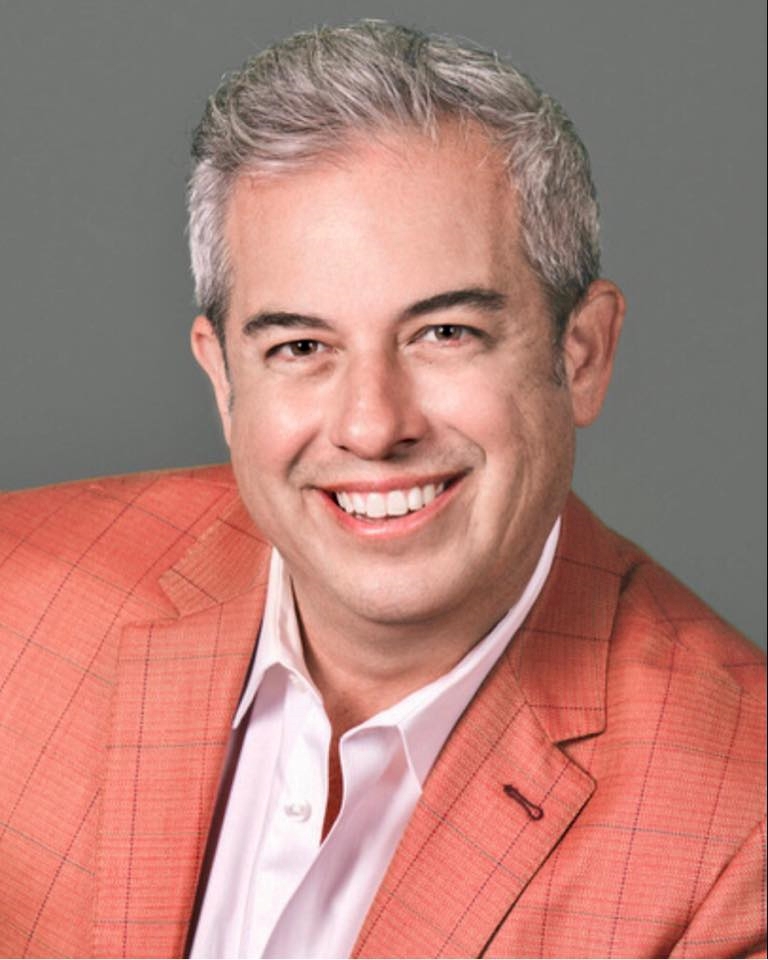 Jimmy Dutra is one of two candidates. Read Santa Cruz Local’s Election Guide for the other candidates:

Santa Cruz Local pressed the candidates on priorities we heard from District 4 residents.

Here are some of Jimmy Dutra’s positions on issues brought forth by voters. Dutra answered these questions prior to the June 7 primary election.

Santa Cruz Local asked: Many District 4 residents told us they need immediate help to pay rent. What will you do as a county supervisor in your first year to expand rent assistance programs? Where could that money come from?

Santa Cruz Local asked: Many District 4 residents told us about their frustration and anxiety about their low wages that don’t match the cost of rent, food, gas and child care in Santa Cruz County. Is addressing low wages a priority for you? What’s your plan to attract and retain employers to create more jobs that pay enough to live here?

Dutra on attracting recreation opportunities for youth and families

Dutra on effective advocacy for Watsonville and District 4

Dutra voted against a 100% affordable housing project at 1482 Freedom Blvd.

In February 2021, Dutra was the sole dissenting vote on a nonprofit housing developer’s proposal to build 53 rental apartments at below market rate.

Dutra’s stance appeared to be consistent with what he told voters during his 2020 campaign. He said then that he supported denser housing near Highway 1 or the railroad tracks. He did not list anywhere in District 6 that he’d support denser housing.

Voted against a 100% affordable housing project near Atkinson Lane

Dutra was the sole dissenting vote in November on an agreement with Santa Cruz County officials and a landowner to allow an 80-unit, 100% affordable housing project near Atkinson Lane. The proposal is in part of Watsonville he represents, District 6.

A four-story project at 558 Main St. will include 40 market-rate apartments and 10 affordable apartments based on percentages of area median income. It also will include a high-ceilinged restaurant space on the ground floor and a street-level parking garage in the rear. The council voted unanimously to approve it.

Voted against a townhome complex on Airport Boulevard

In August 2021, Dutra cast the lone “no” vote on a proposal to build 21 two-story townhomes at 547 Airport Boulevard. The proposal included three-bedroom units and at least three affordable homes with income limits defined by the state. The project would replace one home and manufacturing buildings owned by Monterey Bay Rebar. Owners of the rebar company said three of their employees left Watsonville because of housing costs.

Members of a pilots group at Watsonville Municipal Airport contended that the proposed development did not comply with city planning documents and court rulings related to previous developments near the airport. The council’s approval included a zoning change from industrial to residential high density.

Dutra said at the time that he feared the lawsuit. He advocated for the city to update its planning documents before approval. The Watsonville Pilots Association filed a lawsuit against the city and the city council in September 2021. A trial date has not been set and it is due back in court June 30, according to court records.

Dutra called on a fellow councilmember to retire during council meeting

In August 2021, Dutra was denied $1,124 for a trip to Indian Wells for the California Contract Cities Association 2021 Fall Educational Summit in September. The city money would have paid for Dutra’s flight and entry to the event near Palm Springs, but Councilmember Lowell Hurst pulled it from the consent agenda to discuss it. Hurst said the group’s agenda was “union busting” with private contractors. Dutra denied it.

The group states that it helps “forge public, private and not-for-profit partnerships” on its website. “Our network of proven service providers is eager to serve your cities and constituencies,” the group states.

Dutra called Hurst a liar. The council voted 3-3 and the money was denied.

“This was completely political,” Dutra said at the meeting. Dutra told Hurst, “It’s time for you to go. Next year, please retire.”

Santa Cruz Local asked Dutra about the matter during a May 2022 interview. “The bottom line is that we don’t all have the same political circles and [Lowell] Hurst and myself don’t see eye to eye on many issues. And, you know, he’s in a different political circle. So sometimes these attacks are not anything more than being politically motivated, which that one was.” Dutra added, “Being authentic is really, really important. I’m not going to tell people what they want to hear,” Dutra said. “I’m not endorsed by a majority of the establishment because they want a puppet and I’m not a puppet. I speak my mind. I speak up for the people of our community. And so that makes me a big target. So all I can do is, I go door to door, I share my experiences with people and they see the work that I’ve done, and we’ll see what happens come June 7.”