An artist’s rendering of a 390-unit condominium complex on the 900 block of Ocean Street. (Salvatore Caruso Design Corp.) 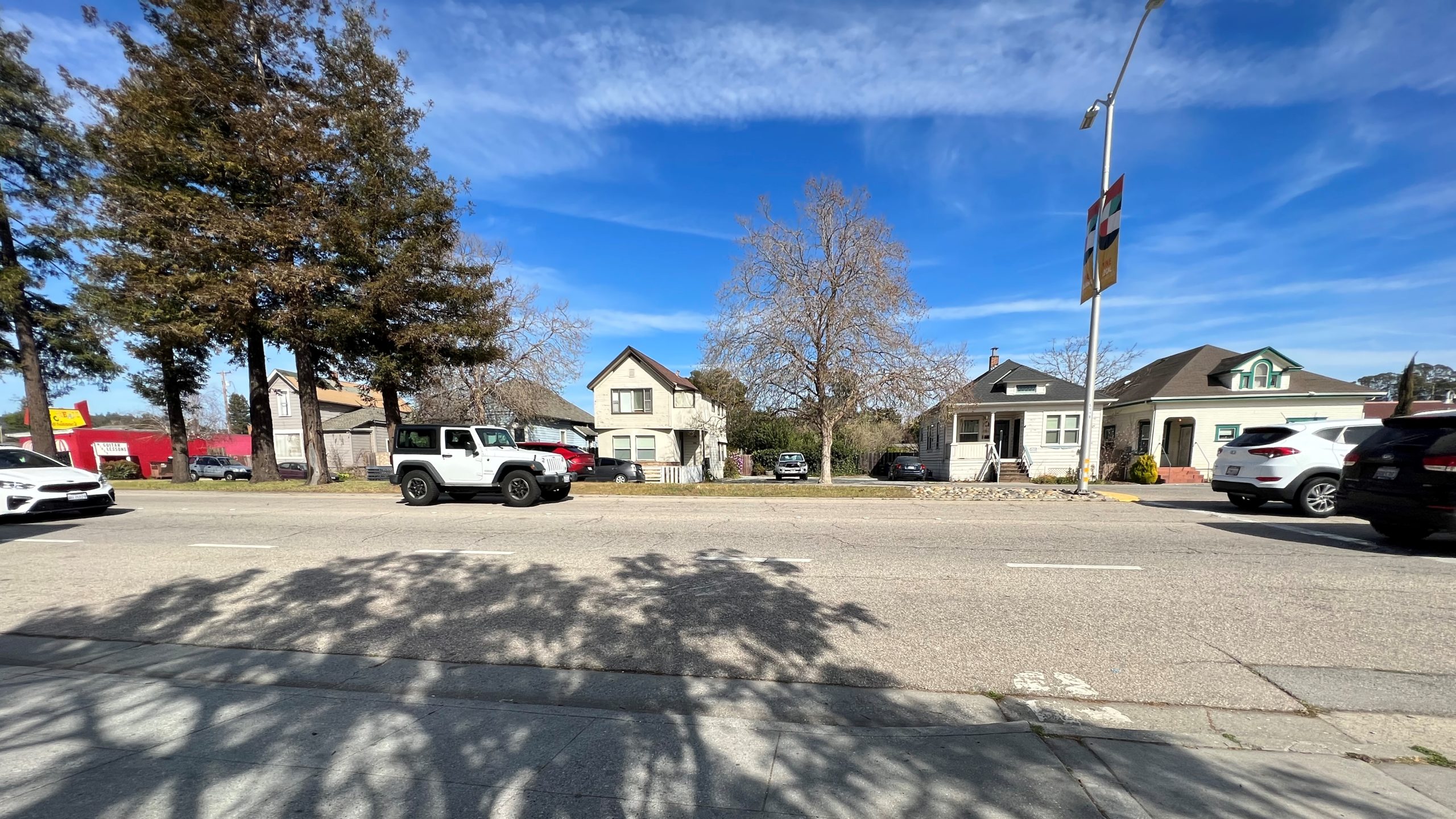 Twenty lots on Ocean Street and May Street could be part of a large project of housing and shops. (Brian Phan — Santa Cruz Local)

A proposed plan set, renderings and images have been published by city planners. 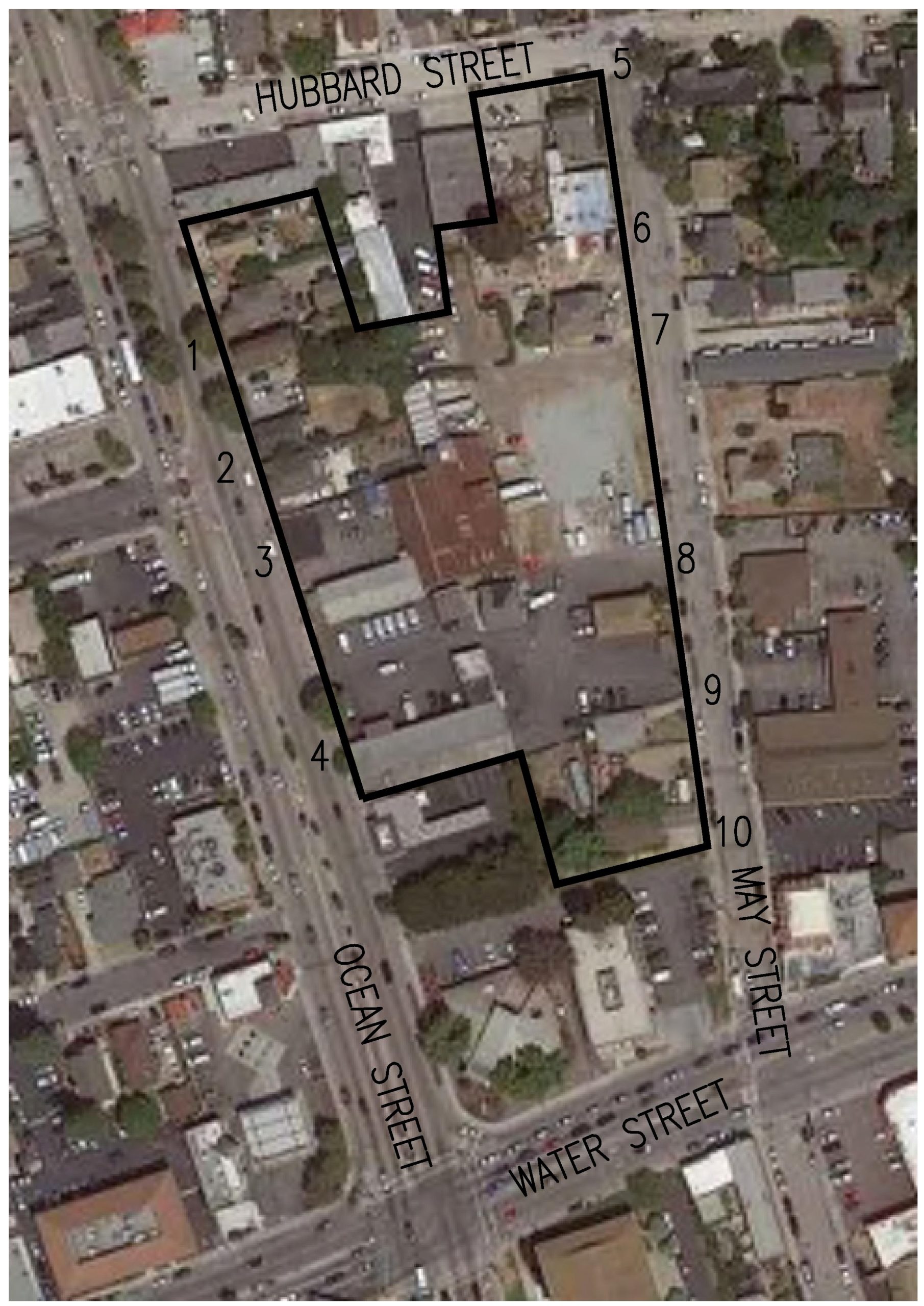 How to make your voice heard: Submit comments and questions on the City of Santa Cruz project page for 908 Ocean St. (Ocean Place).