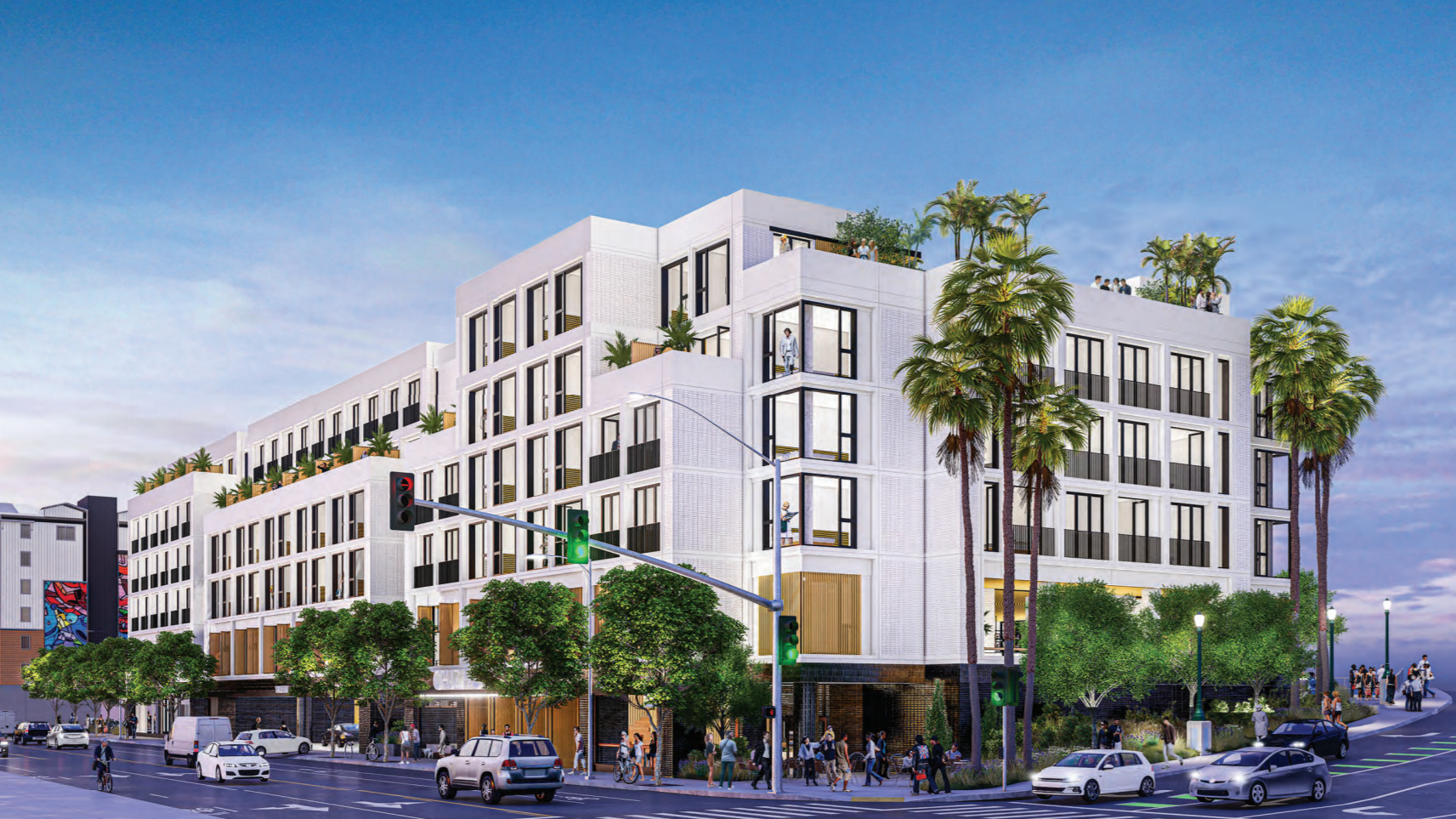 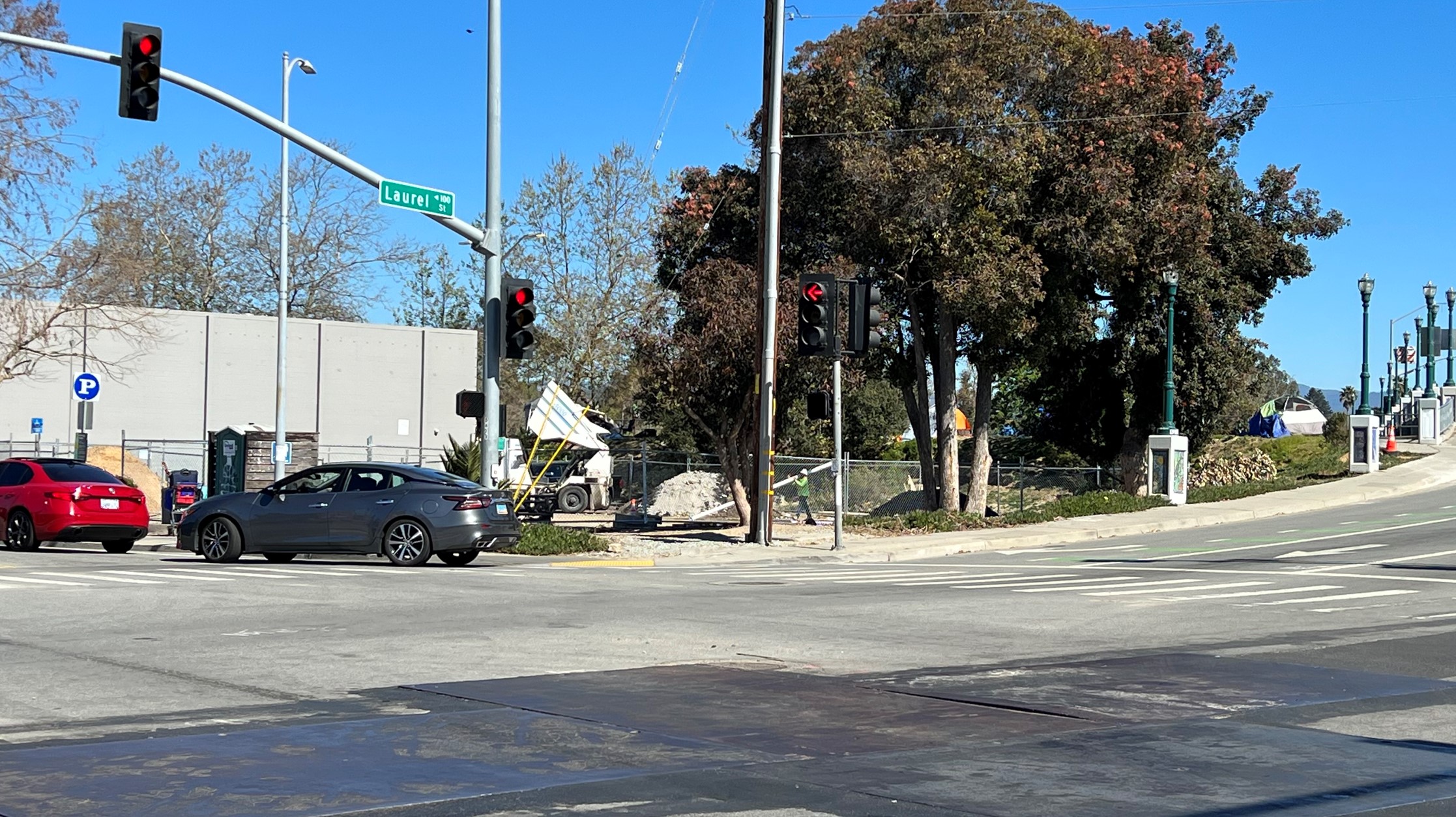 A parking lot at Front and Laurel streets is part of the planned hotel project. (Brian Phan — Santa Cruz Local)