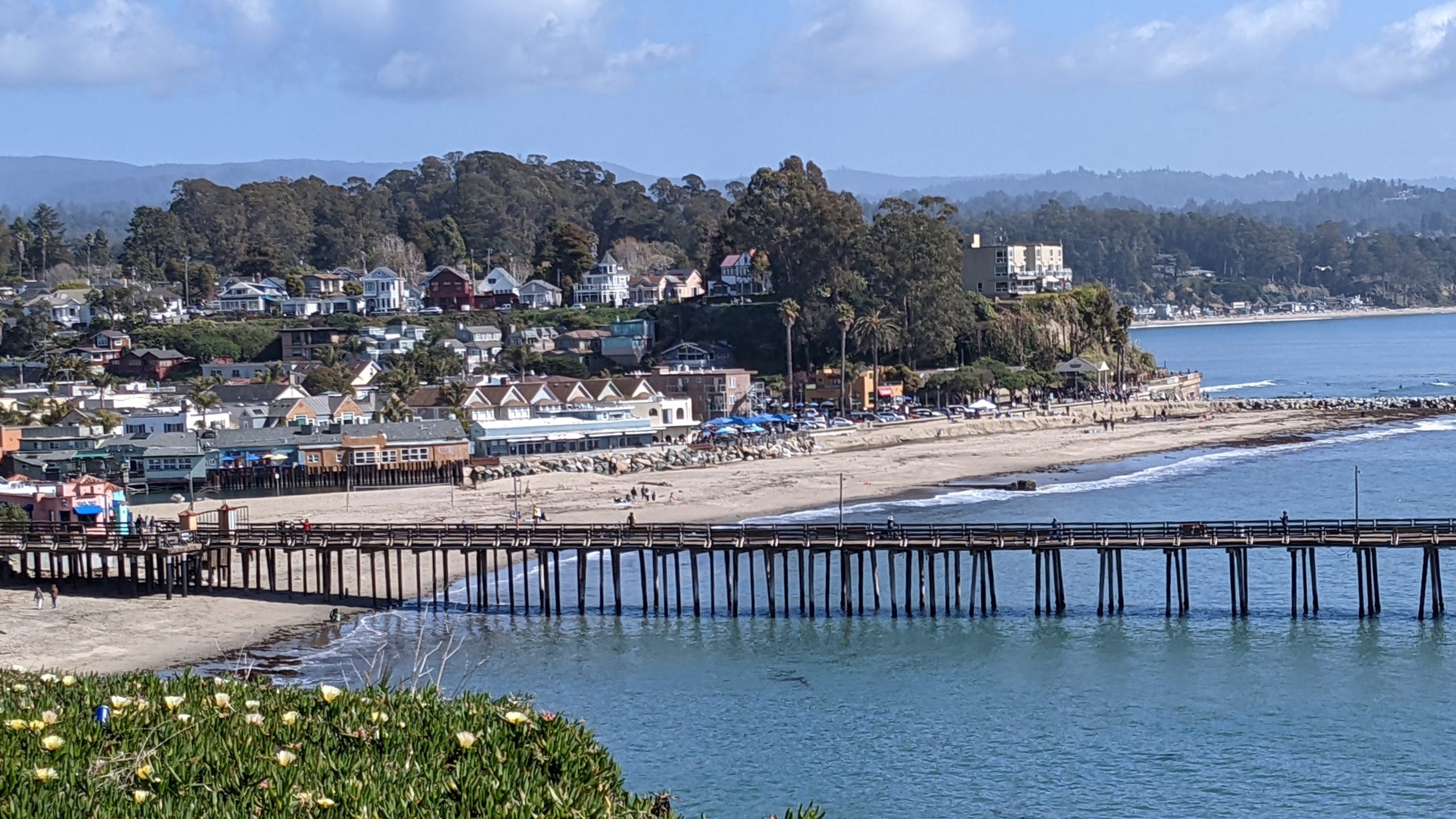 CAPITOLA >> A tax on vacant homes in Capitola could be headed to the November ballot, as the Capitola City Council on Thursday night called on the city attorney to draft a law for a potential ballot measure.

The intent of a tax on empty homes is to add a cost burden to those who own a home in Capitola but don’t live in the city for at least three months, Capitola City Manager Jamie Goldstein wrote in a city staff report.  A second-home tax also could help make housing more available to residents who live and work in Capitola by prompting some second-home owners to rent or sell their homes, according to a city staff report.

The Capitola council has not yet decided the details of a potential measure or whether it will appear on the Nov. 8 ballot. The council has until its July 28 council meeting to put it on the ballot. Santa Cruz city leaders are expected to approve a similar measure for the Nov. 8 ballot that would tax vacant homes.

“Strike while the iron’s hot,” Keiser said. “I feel like it is a subject right now that is happening around us in other counties.”

The city council voted unanimously to have the city attorney draft a potential law that included:

Capitola Councilmember Kristen Brown made the motion to draft the potential law, but she said she was not positive she wanted the measure on the November ballot. The council also discussed waiting until the 2024 presidential election because of likely higher voter turnout.

Capitola census data suggests that about 400 homes could be subject to a second-home tax, city staff wrote in a report. Capitola city staff projects the tax could raise about $850,000 to $1.2 million annually. Capitola leaders have not yet decided whether the potential money would go to the city’s General Fund or to a specific program.

If Capitola’s vacant home tax would be put on the ballot by the city council as a special parcel tax, it would need more than 66% of the vote to pass, Goldstein said. The higher threshold would be needed if the money goes to a specific fund for, say, affordable housing development or senior services, according to state law and city staff.

How a vacant home tax could work

A recent Capitola poll suggested there is 58% support for a vacant home tax of $4,000 for single family homes and $2,000 for condominiums. However, Goldstein said, that support waned when respondents were given arguments opposed and in favor of such a measure.

Because a potential ballot measure in Capitola is expected to require more than 66% of the vote to pass, Goldstein said a campaign would be necessary.

“Honestly, I thought when we saw the polling results that we weren’t going to get anywhere,” Goldstein said at Thursday’s council meeting. But he said he didn’t see any organized opposition.

“I imagine — I don’t know this for a fact — that there was a fair amount of questions for folks as the first time they heard about this,” Goldstein said at Thursday’s council meeting. “Maybe some people were concerned that they were subject to the tax when they go on vacation. So potentially there is more room for people’s opinions to change. I certainly can’t guarantee it.”

Signs, mailers and campaign plans would have to be made to promote a November ballot measure, Goldstein said. 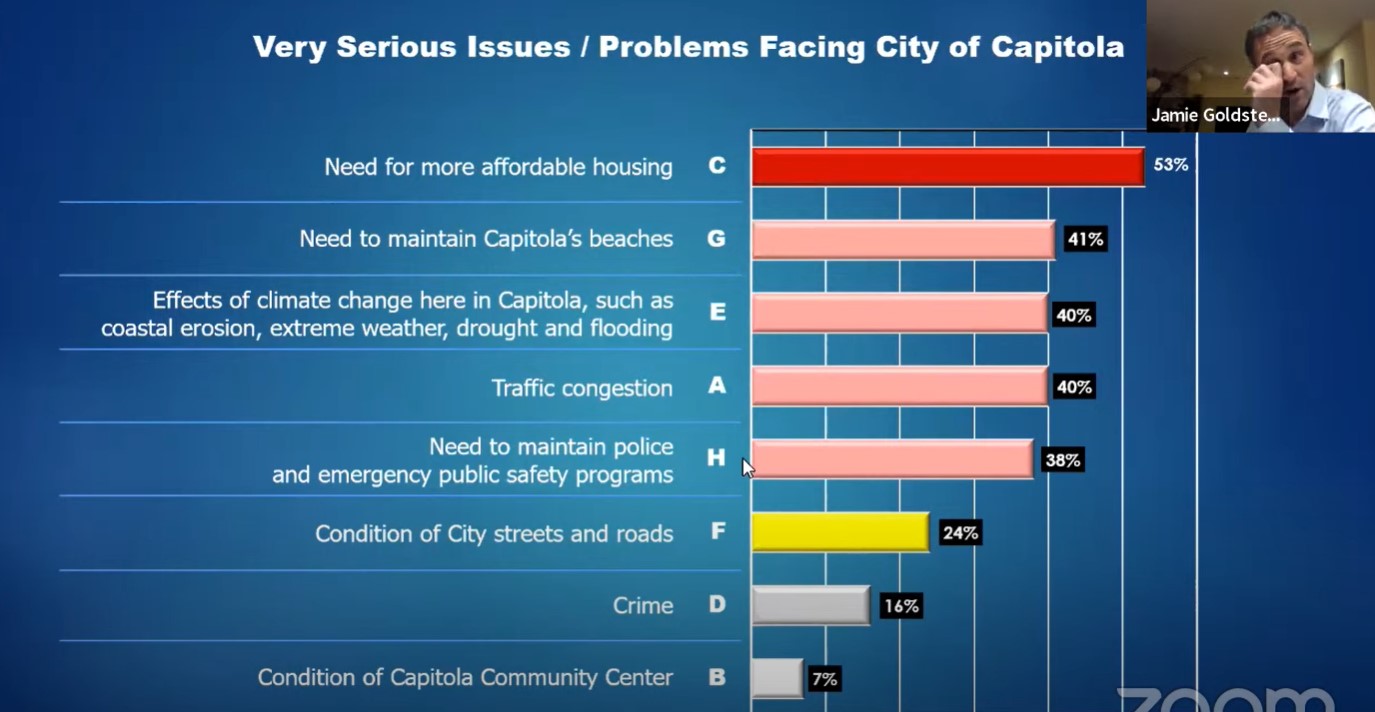 A recent poll of Capitola residents suggested that a need for more affordable housing is the top issue facing the city. (City of Capitola screenshot)

The council has met online only since the COVID-19 pandemic started in 2020. Other city commissions, such as the Capitola Planning Commission, also plan to return to in-person meetings after Aug. 25, city leaders said.