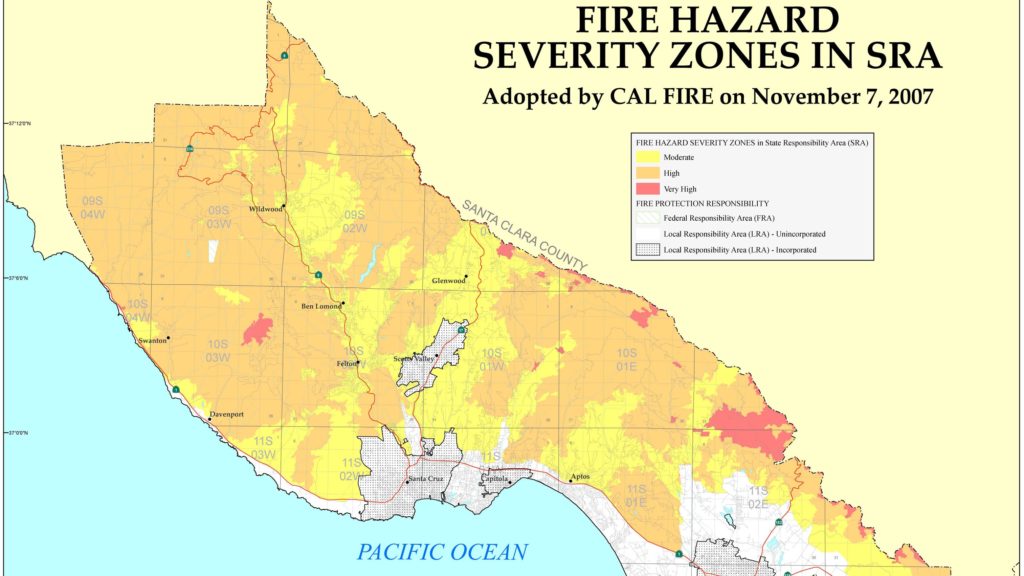 SANTA CRUZ>> Tuesday, some rural Santa Cruz County residents, fire department leaders, county planners and state elected leaders asked the California Board of Forestry and Fire Protection to change and delay proposed new restrictions on rural roads and homes covered by Cal Fire. The Board of Forestry and Fire Protection is a state body that sets rules in areas covered by Cal Fire.

Roughly half of Santa Cruz County residents live in Cal Fire protected areas adherent to the proposed rules, said Dave Reid, senior recovery and resilience analyst for Santa Cruz County. More than 950 homes were lost in the CZU Lightning Complex Fire in 2020 and many were more affordable than in more urban areas, county leaders have said.

Reid told the board Tuesday that narrow mountain roads make some of the proposed rules “very challenging.” The proposed rules do not allow fire officials in Santa Cruz County to make “reasoned and measured recommendations”  on “incremental safety improvements,” Reid said.

Among the proposed rules: