SANTA CRUZ >> Santa Cruz County health leaders said home shelter orders could be loosened on May 4, including lifting bans on construction, landscaping and outdoor activities such as golf. Separately, bans on surfing and beachcombing and visiting parks are expected to expire Thursday morning.

“We’re hoping to come up with a regional approach for our next shelter-in-place orders,”said Santa Cruz County Health Officer Gail Newel. Decisions will be made up to May 3 with guidance from other Bay Area counties and the state, Dr. Newel said.

“The actual disease curve that we’re seeing in the actual number of cases has flattened dramatically since we started our shelter-in-place order,” said Santa Cruz County Health Services Director Mimi Hall. “The data now shows us that when we start rising, that curve will look more like mid-May.”

There were 91 confirmed COVID-19 cases from 2,431 tests in Santa Cruz County as of Tuesday, according to county figures. The county also announced its second death from the virus – a man in his late 60s who also had a cardiovascular disease, Newel said.

UC Santa Cruz leaders said he was a bus driver on campus who tested positive April 11.

COVID-19 hospitalizations in the county are the key measure that helps determine shelter order plans, county health leaders have said. Here are the recent figures.

Newel and state leaders said Tuesday that the shelter order could loosen May 4 and later revert to stricter orders later if cases or hospitalizations rise.

Gov. Gavin Newsom, in a news conference Tuesday, described shelter orders not as a light switch that turns on or off, but rather as a dimmer.

The state’s “phase one” goal is to be able to have tens of thousands of COVID-19 tests daily, Newsom said. That capacity is expected in the next few weeks, said Dr. Mark Ghaly, secretary of California’s Health and Human Services Agency.

“I think once we hit that level and we know that individuals who have symptoms can get tested and the results available rapidly, we’ll be able to think about modifying these orders,” Ghaly said at a news conference Tuesday.

Santa Cruz County leaders said more businesses could reopen May 4 not so much depending on the type of business, but rather what measures have been put in place to distance and protect people. Hall said she could “imagine” that classrooms, businesses or activities with perhaps 12 people or fewer could resume with new distance and cleaning rules.

“It’s less about a sport or a certain kind of business – more about the practices that those areas of business are willing to engage in,” Hall said.

Specific shelter orders are up to each of the state’s counties, Newsom said. Hall said the following factors would be considered in revised shelter orders:

State leaders said the following six questions would guide its decision to modify its shelter order.

The shelter order has taken a toll on workers and business owners in Santa Cruz County.

There were 137 new unemployment claims in the county the week of Feb. 13. The week of March 29, there were 8,359 new claims, county officials said.

“It’s sobering when you see the information that we’re sharing today about the number of people who’ve applied for unemployment, and the increased needs for just food out in our community,” County Supervisor John Leopold said at Tuesday’s supervisors meeting.

“I appreciate the work that’s going on to help make that happen. I know we’re going to need more of that in the coming weeks.”

Asked what she would tell business owners and workers about their hardships because of the shelter order, Newel said, “We hear them. We see them. We know that they’re hurting and all of their employees.”

She added, “We’re taking all of that into consideration as we make our very difficult decisions.” 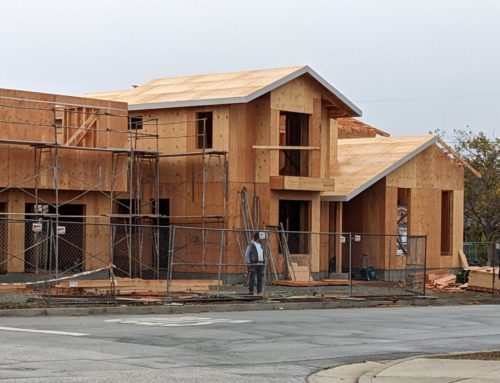 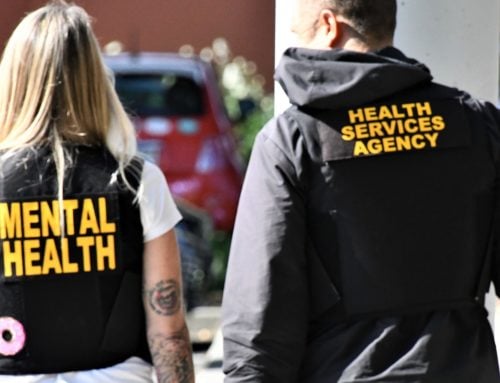 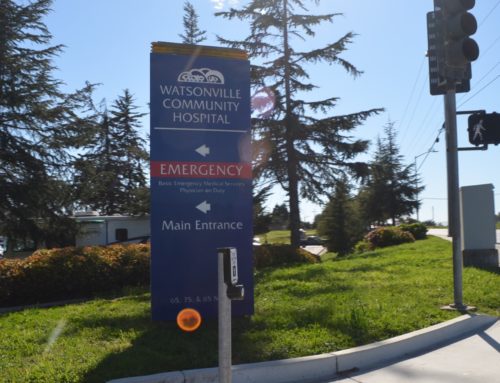