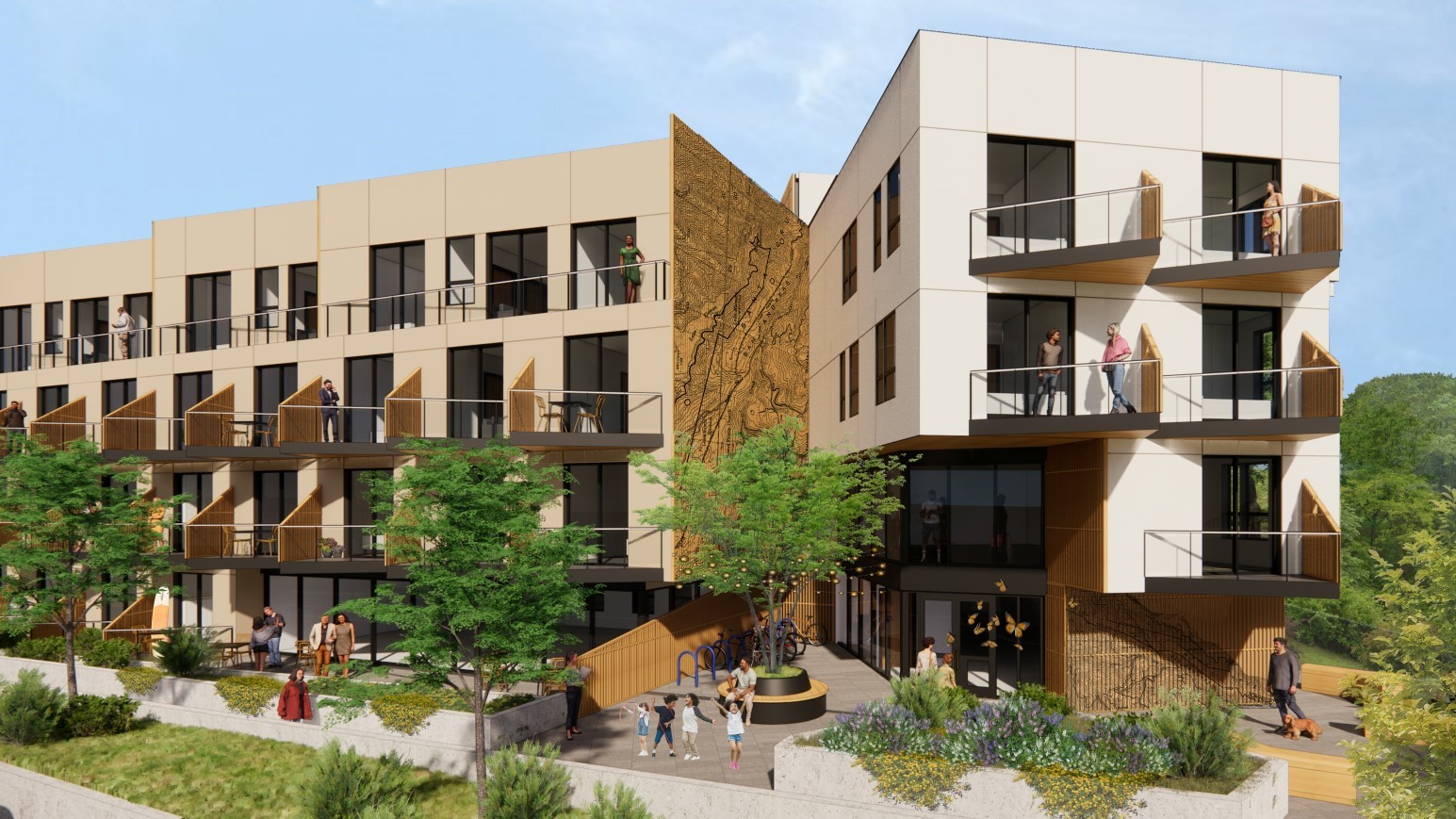 Leaders of Peace United Church of Christ submitted a proposal this month to build a 40-unit rental housing project on church property at 900 High St. in Santa Cruz.

Nine units would be affordable for those with “very low” or “low” incomes as defined by the state. The roughly $17 million project is also aimed at renters with Housing Choice vouchers.

The project is the second version of a housing project originally proposed about three years ago. Some residents of adjacent UC Santa Cruz townhomes said that project would block their bay views. This version is on a different part of the church property.

“It’s important because there’s a crying need for housing in the community, especially affordable housing,” said Jim Weller, the church’s representative for the project. “It’s part of the mission of the congregation to be of service to the community in material ways as we can,” Weller said. 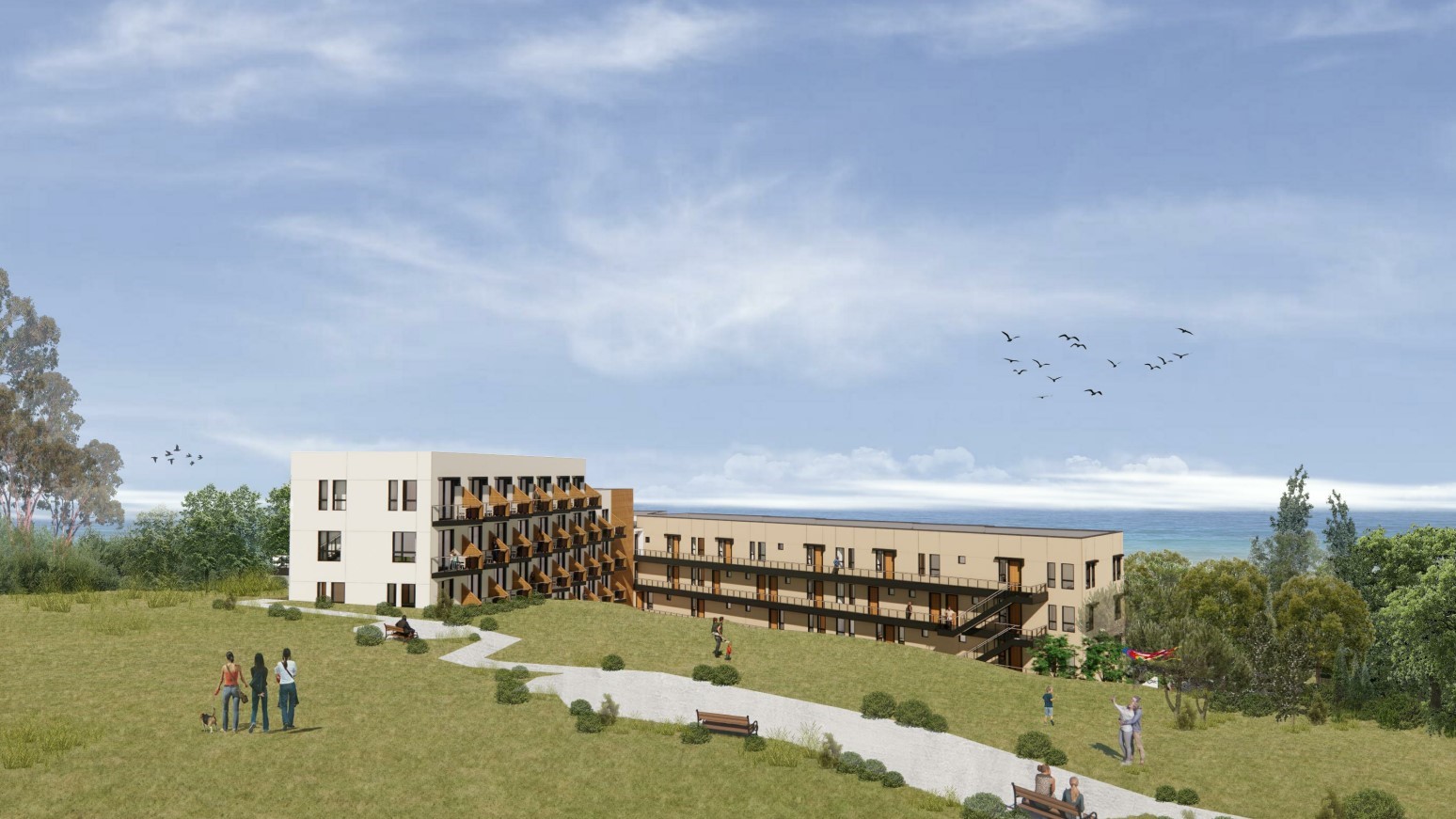 Some of the units at Peace Village would have sweeping views of Monterey Bay. (Workbench) 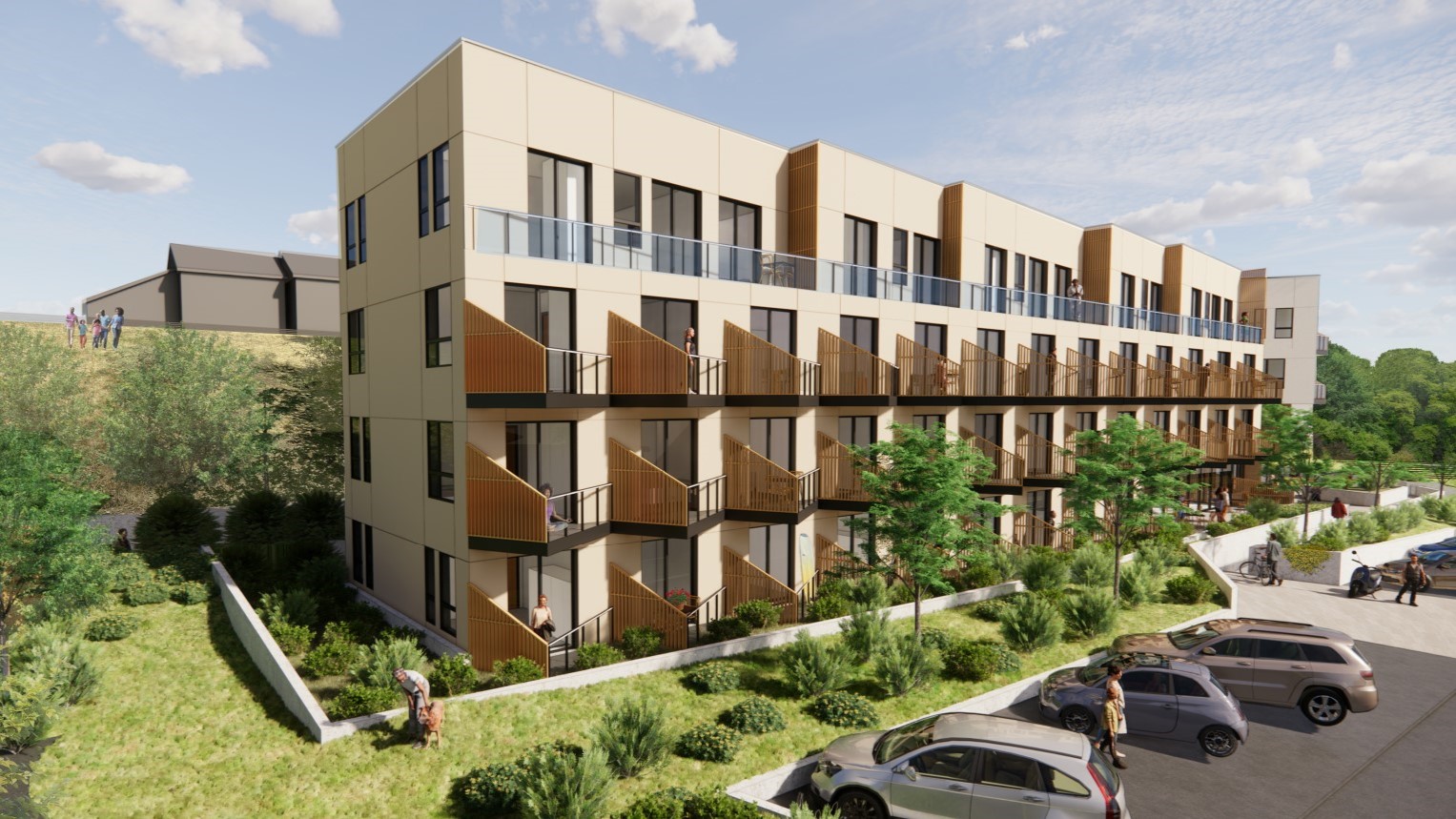 Some of the parking spaces on the church property are expected to be used by tenants of the proposed development, church leaders said. (Workbench) 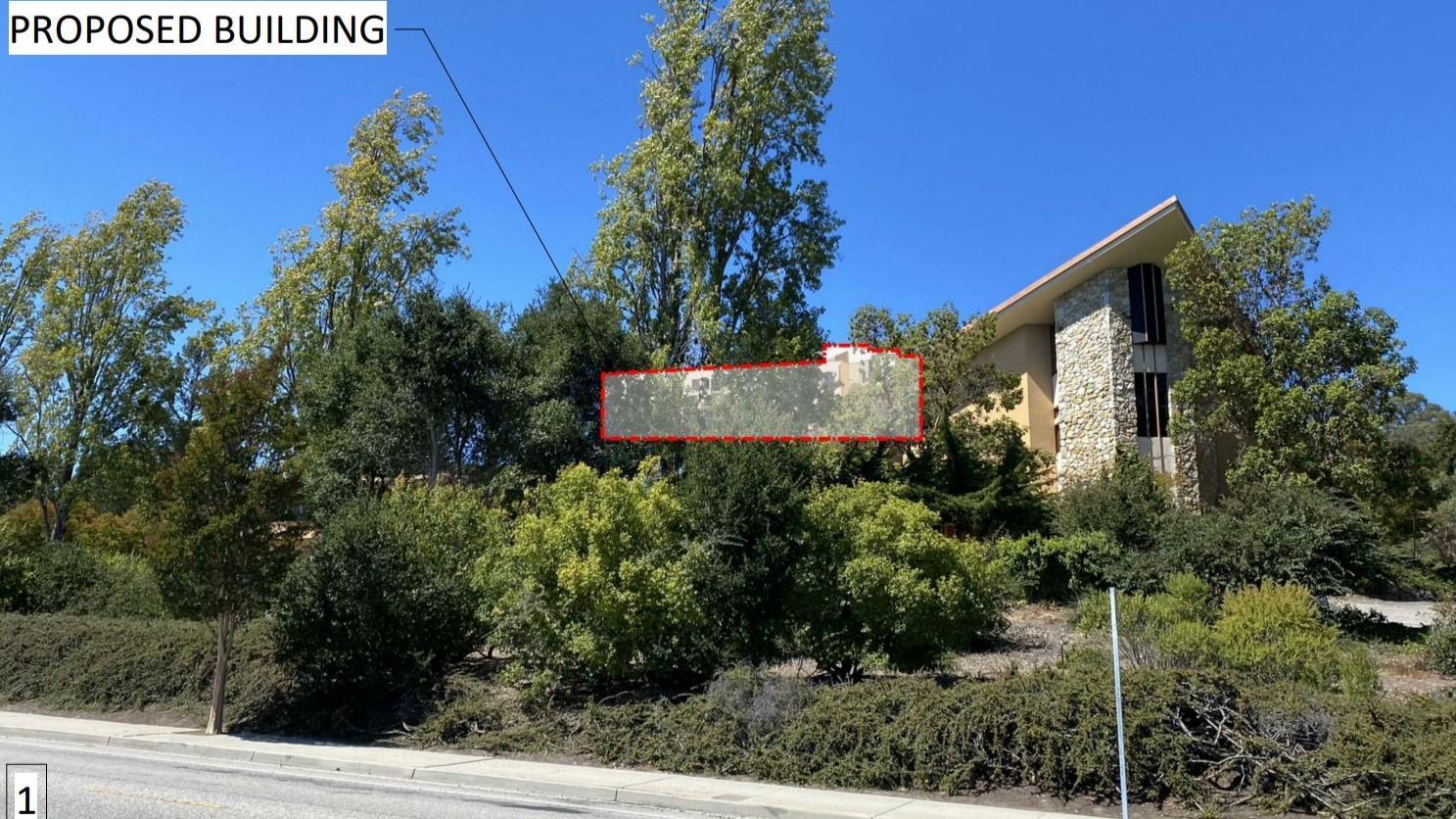 The proposed development is toward the rear of the church’s property at 900 High St., Santa Cruz. (Workbench)