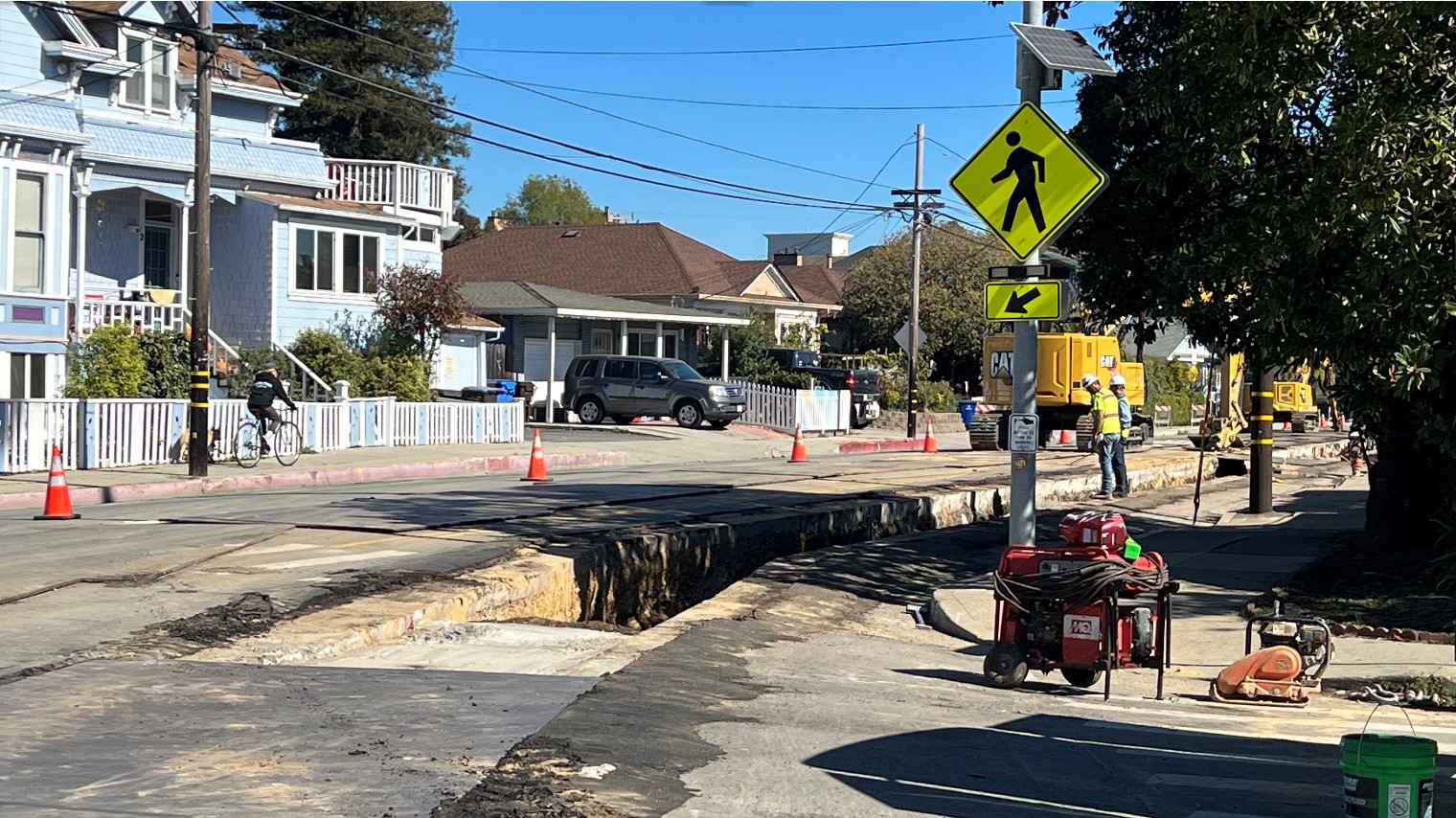 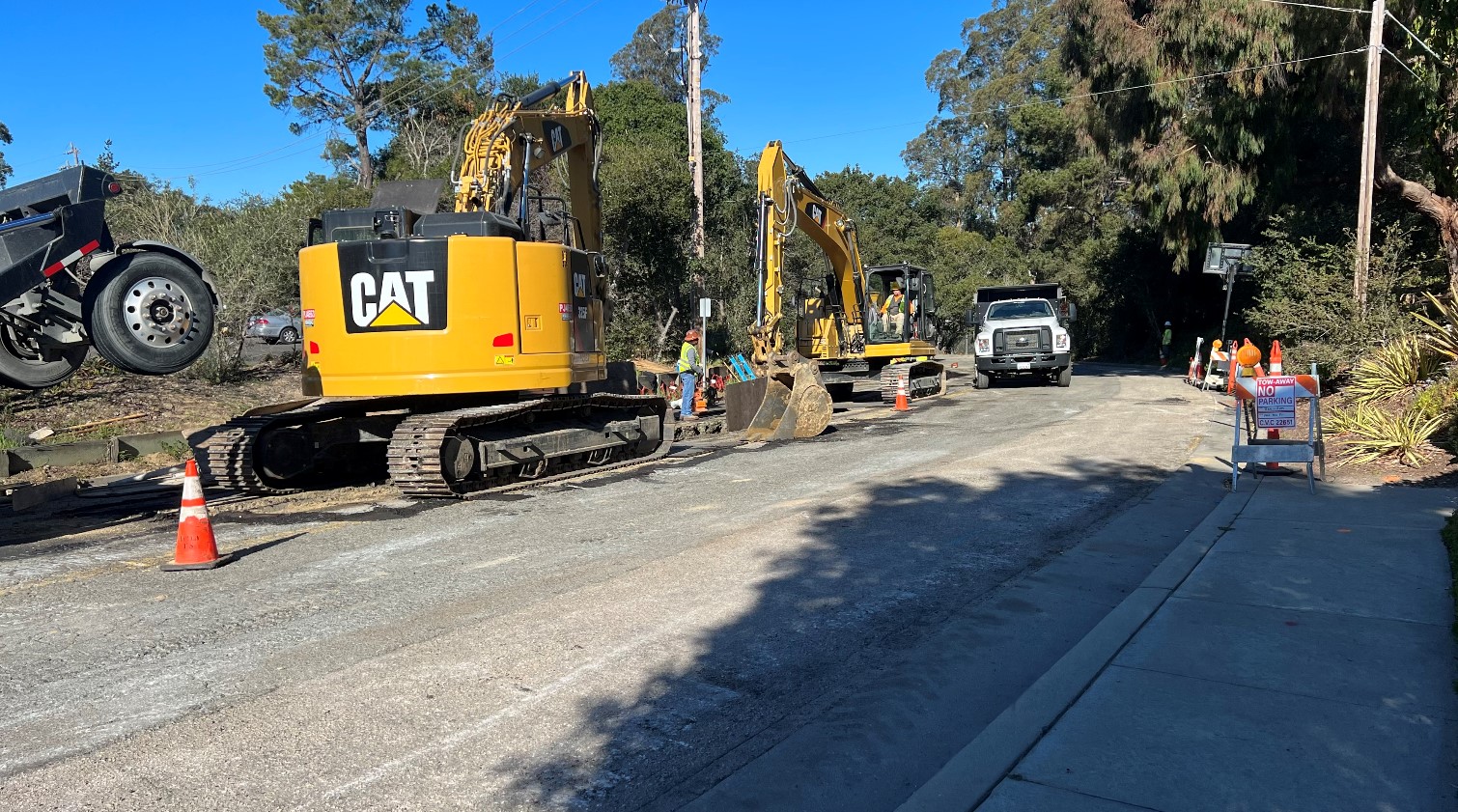 Project Description: Eight miles of underground pipes are being fitted from the Santa Cruz Wastewater Treatment Facility at 110 California St. in Santa Cruz to a new water purification center near Chanticleer Avenue and Soquel Avenue in Live Oak. Water will continue to Aptos. The project is expected to finish by the end of 2023.

Status: The Soquel Creek Water District board approved the project in March 2021. It started in May 2021. It is expected to finish by the end of 2023. Crews plan to work on the project through neighborhoods in Santa Cruz and Aptos through 2023.