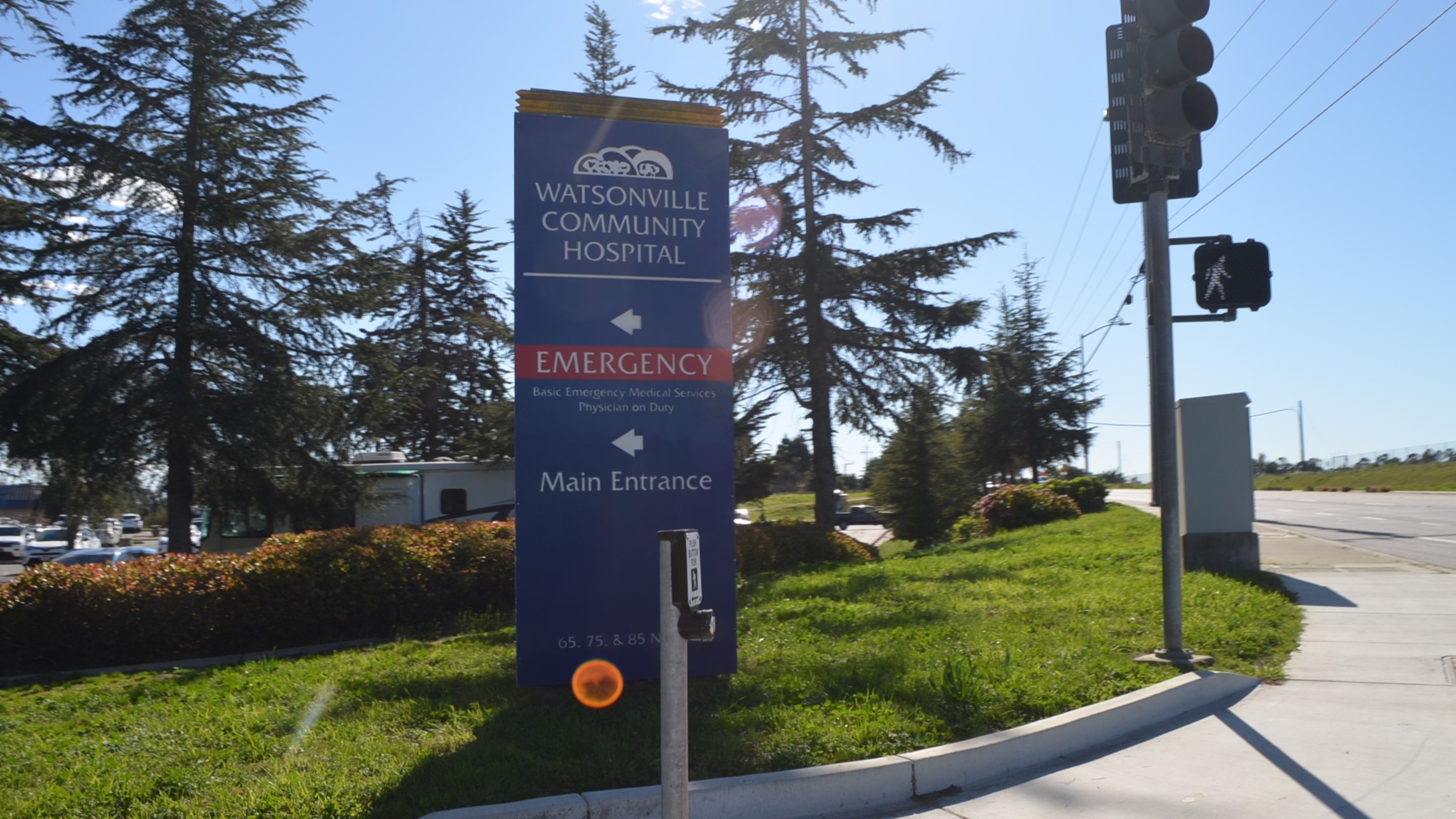 WATSONVILLE >> Weeks from an Aug. 31 deadline to find about $8 million to complete the acquisition of Watsonville Community Hospital, leaders of the hospital group said this week that they are confident they can close the deal and prevent the hospital’s closure.

The Pajaro Valley Healthcare District Project has worked to acquire the hospital out of bankruptcy court for about $67 million. Jasmine Nájera, a board member of the healthcare district, said this week that the group has $49 million secured and $10 million anticipated. That leaves a roughly $8 million gap.

“We are very confident that we can close that gap,” Nájera said. She said potential donors met with the group last week. “We are in the phase of trying to loop back around to some donors to try to get their commitments,” Nájera said.

The 106-bed Watsonville Community Hospital near Airport Boulevard provides services to thousands of residents of South County and northern Monterey County. Founded in 1902 as a for-profit organization at a different location, a nonprofit group built the current hospital after the 1989 earthquake.

Since then, the hospital’s administration has changed more than 20 times, County of Santa Cruz leaders said. A bankruptcy court accepted the Pajaro Valley Healthcare District’s bid for the hospital this year.

Similar to more than 70 healthcare districts in California, the Pajaro Valley Healthcare District Project formed as a local government entity that is legally separate from counties and cities.

Established in October, the Pajaro Valley Healthcare District board includes leaders from the County of Santa Cruz, the City of Watsonville, the Community Health Trust of Pajaro Valley and Salud Para La Gente.

The Pajaro Valley Healthcare District Project has focused on the facilitation of the sale, while the district itself has focused on improving the hospital, its leaders said. 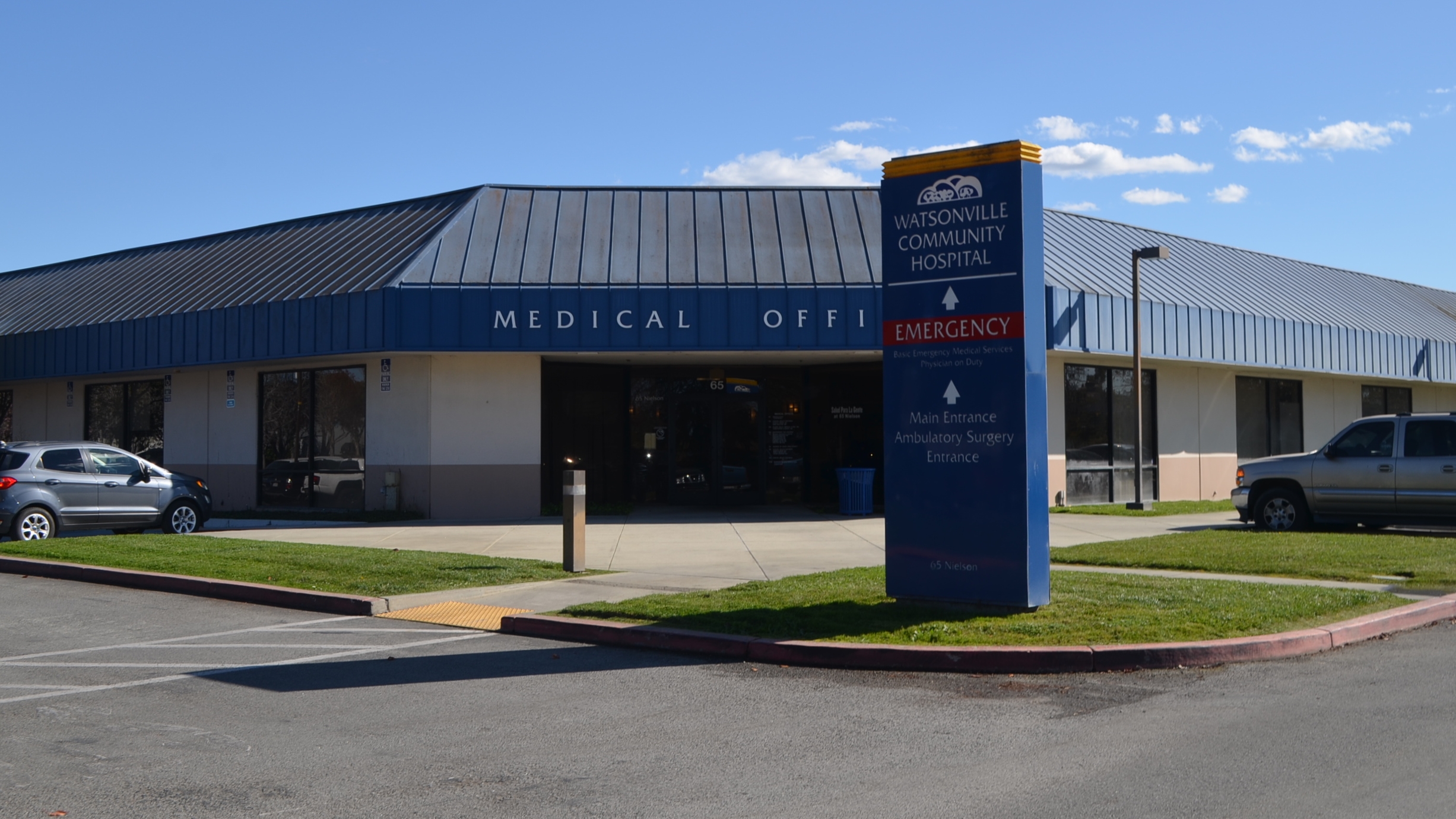 A nonprofit group built Watsonville Community Hospital on its current site after the 1989 earthquake, but the hospital’s administration has changed more than 20 times since then. (Stephen Baxter — Santa Cruz Local file)

“The significant thing about the state funding is that it sent a signal to potential donors to close the gap — that this is real, we are getting close, and we need them,” Laird said in an interview this week.

“The progress we’ve made in the last six months shows that the community is behind this, we can rally people to make sure that we save this hospital, and operate it over time in a way that will benefit the community and the people that work there,” Laird said.

“Last November and December, this is where we hoped that we would be right now. And we have moved mountains and done impossible things to be here. But we still have some mountains to move.”

Contributions to the hospital’s acquisition have come from many sources. Some major donors include:

The purchase of the hospital is only half of the rescue job.

The hospital has had money problems that stem from a high percentage of patients on MediCal, high administrative costs, a property lease, COVID-19, a “fragile referring physician infrastructure” and a “declining reputation that has driven away more profitable ‘commercial’ patients,” according to a county report from April.

The hospital’s patient experience rating is also 2 out of 5 stars, according to the American Hospital Directory. Some nurses also picketed last year in part because of staff shortages.

Jasmine Nájera, the Pajaro Valley Healthcare District board member, said that because the hospital has not yet been purchased, significant changes cannot be made. “Once we own the hospital, we can really dive in and work with the administration to make sure there are key programs and services that reflect what our community needs,” Nájera said.

“Of course we have heard from many of our community stakeholders with feedback and suggestions about how to move forward with the hospital, including the California Nurses Association who have been attending each board meeting and have given input and perspective,” Nájera said.

She said leaders have been working with the hospital’s staff to find priorities for improvements.

“We are reviewing hundreds of contracts that need to be adjusted for hospital supplies and various equipment,” Najera said. She said she wanted to be sure that hospital staff “are supported and have the equipment and tools to do their job.”

For information on how to donate to the acquisition of Watsonville Community Hospital, visit the Pajaro Valley Healthcare District Project website. 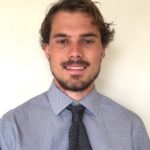 Nicklas Balboa is a reporter from San Mateo County. He has previously reported for Digiday Media.