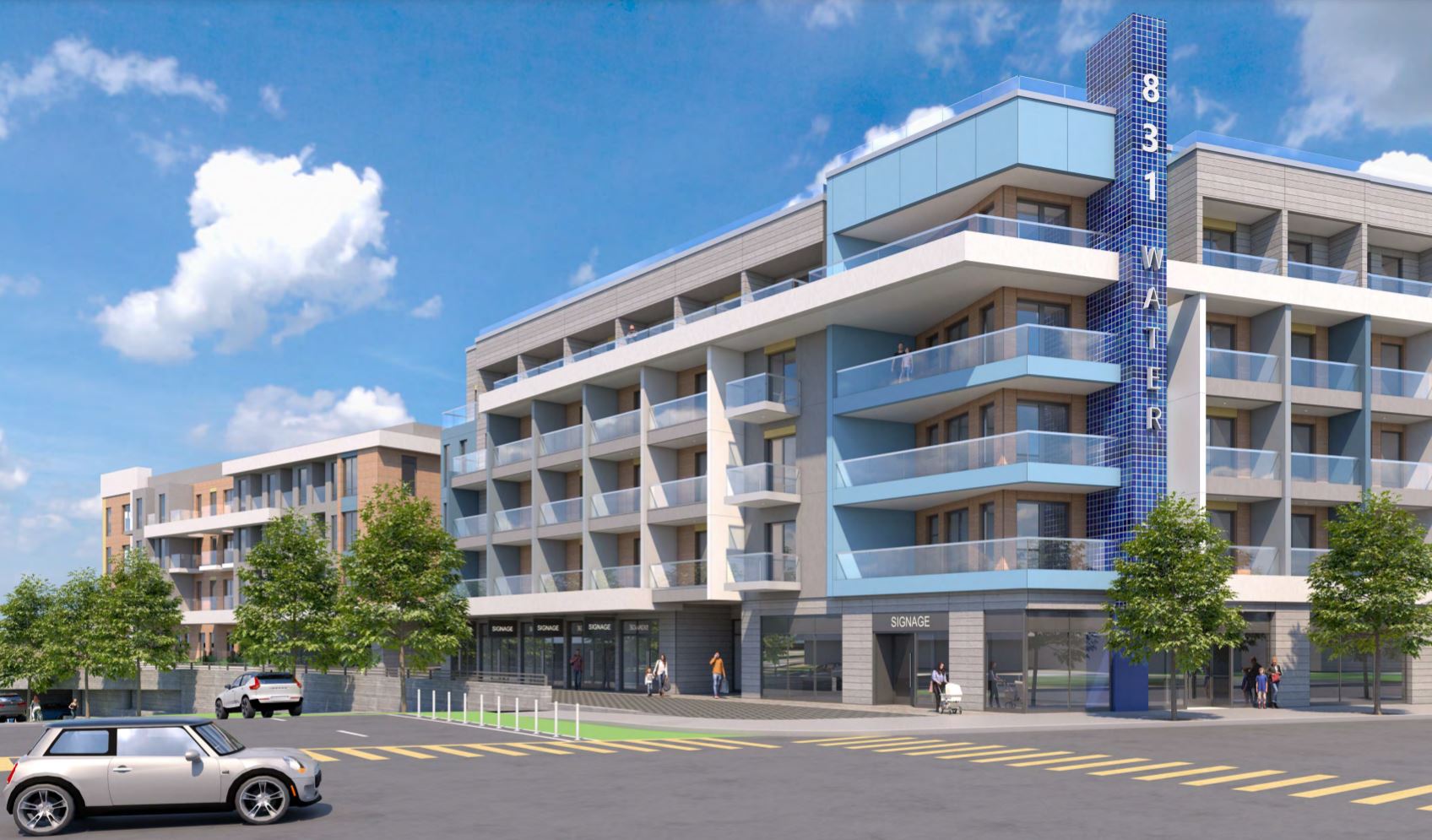 Update: Additional information on the 2021 Long Range Development Plan and current UCSC enrollment was added to this story on Jan. 16.